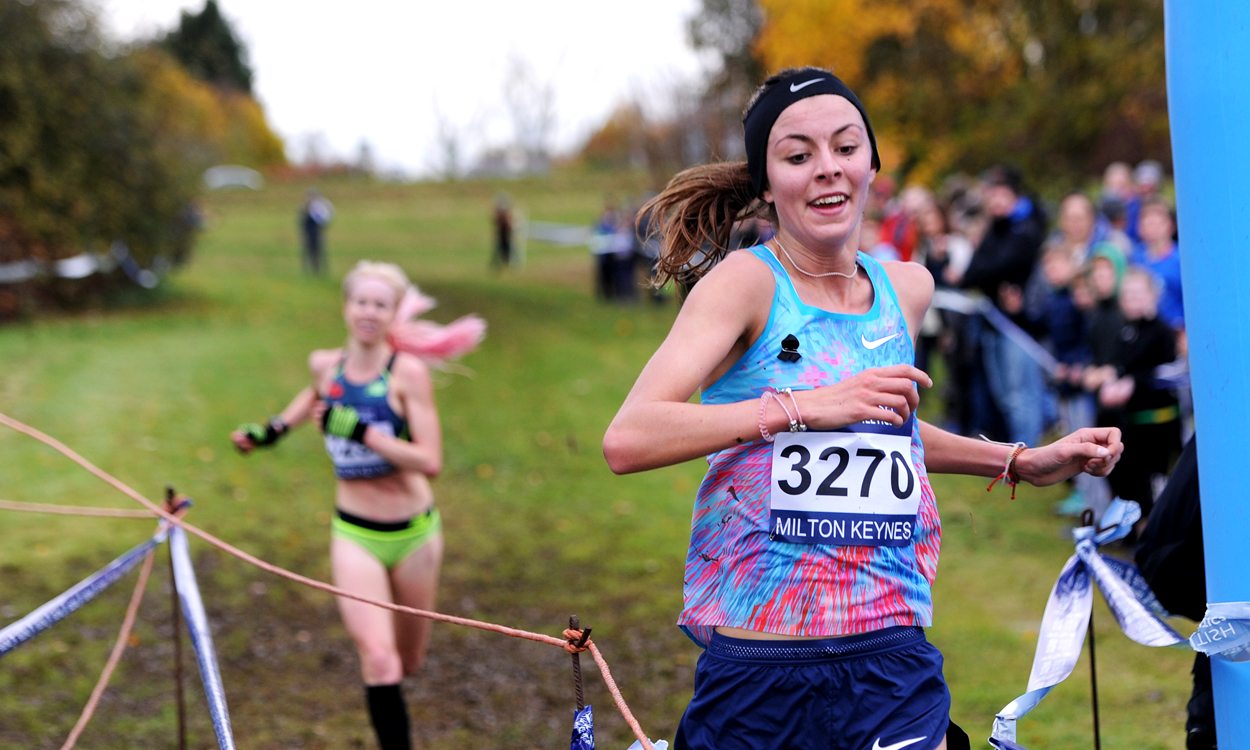 The second round of the British Athletics Cross Challenge series again piggy-backed on to the Results Base Chiltern League fixture that alone attracts around 1400 runners, which meant this was one of the largest gatherings of the season, reports Martin Duff.

Jess Judd won the first Cross Challenge senior women’s race of the winter in Cardiff and continued her good form with a narrow victory over Gemma Steel.

It was almost a similar story in the men’s race, but the Cardiff one-two swapped places in Milton Keynes as 20-year-old Mahamed Mahamed defeated Sam Stabler.

Andy Vernon had done much of the early work, but his lack of training following a summer injury saw him stuck for pace as first Stabler then Mahamed turned up the heat. 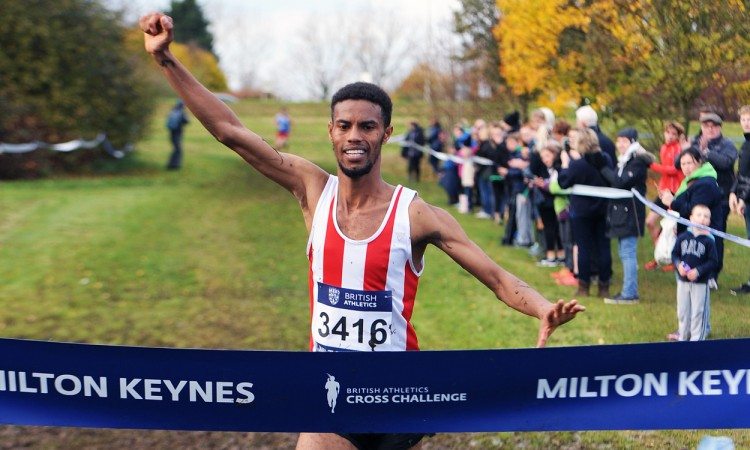 Earlier, a minute’s silence was held at the 11th hour of the 11th day of the 11th month in honour of the fallen in battle, before the programme got under way with the under-11 races.

Khai Mhlanga, the European under-20 800m champion, beat Ella McNiven and Amelia Quirk to win the under-20 women’s race. In a joint under-20/17 race, McNiven finished first under-17 home.

One week after stretching his legs at the cross-country relays in Mansfield, Ben Dijkstra took under-20 men’s victory as Jack Meijer finished leading under-17.

Under-15 wins went to Lily-Jane Evans-Haggerty and Mohamed Ali, while the under-13 victories went to Holly Weedall and William Rabjohns.

The series now moves on to Liverpool for a meeting that incorporates the European Cross trials on November 25.

In Scotland, meanwhile, Laura Muir was also in cross-country action as she took the national 4km title for the fourth time in five years at Kirkcaldy. Read more here.

» See the November 16 issue of AW for full coverage