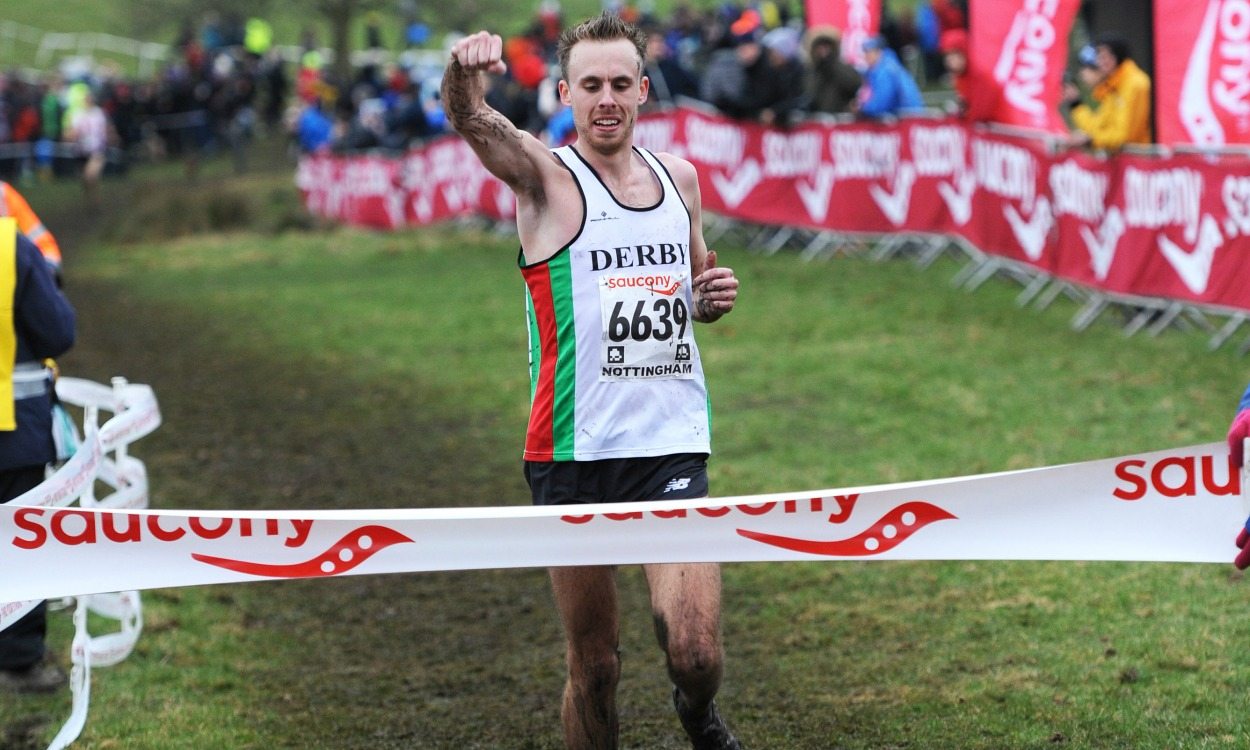 Ben Connor, who was only 20th in last year’s English National Cross Country Championships at Donington, easily won the senior men’s race on Saturday at Wollaton Park in Nottingham.

The Derby athlete, who was North of England champion earlier in the year and a brilliant 16th in the Europeans, broke well clear on the second half of the 12km race. His winning time was 39:35 and bucked the trend of the day, which saw the South take the majority of individual and team titles.

Southampton’s Alex Teuten (39:49) and Leicester’s Sam Stabler (39:59) also enjoyed their greatest ever cross-country performances to take the other medals.

Stabler, who has made great strides at college in the USA, where he improved his 5000m PB to 13:30.50, had finished just 36th in the junior race in his previous national outing in 2010.

Jessica Judd won many junior titles in her earlier career but has taken a while to find her feet as a senior athlete. The Loughborough student running in the colours of Chelmsford, won a hard fought women’s 8km.

With two in four and four in ten, Aldershot easily won the team event even without many of their top names such as Ruth Partridge, Steph Twell and Emelia Gorecka.

Both junior winners unusually retained their titles but both were big favourites, though the ease of their victories varied.

Double European medallist Harriet Knowles-Jones ran herself to exhaustion last year to win the under-20 title, but another year stronger, she ran away to easily win in 22;03 from 2016 runner-up and South of England champion Gemma Holloway (22:48) and Philippa Stone (23:04).

Niamh Brown led Aldershot to another team victory in fourth.

Aldershot did even better in the under-20 men’s race as Ellis Cross won the individual title in leading them to a clear win over Tonbridge. Cross timed 32:25 and wasn’t helped by two falls at the same ditch each lap.

A lightly-trained Ben Dijikstra, who won gold at the 2014 National, was pleased to push him hard all the way in 32:29 after a shin injury and took the silver medal. He primarily remains focused on triathlon though.

Paulos Surafel finished third, a couple of places up on his twin brother Petros.

Tonbridge gained their revenge though in the under-17 men’s race as they won from Aldershot but they also provided the individual winner in James Puxty.

Puxty had only been fifth in the South of England Championships but clearly has improved his form in recent weeks.

As expected, Amelia Quirk of Bracknell won the under-17 women’s race in impressive style in 18:35 as she again dominated the age group. Her only losses have come when competing in the oler under-20 age group, where she was a superb ninth in the European Championships.

Tonbridge’s Phoebe Barker continued her good form to win the silver in 18:42 while Alex Brown, who has a superbly consistent big race record, took the bronze. It was her sixth National or Inter Counties individual medal and she is only aged 15.

Kristian Imroth of Dacorum and Tring who was only third in the South of England Championships, made a superb National debut to win the under-15 event in 14:23 from Joshua Dickinson and Charlie Brisley.

The girls race was won in style by Border’s Olivia Mason as she led home a record field of 426.

She was another who had only been third at Parliament Hill last month.

Dalis Jones and Lucy Edge took the other medals and Blackheath gained another team win here.

Herne Hill Harrier Jaden Kennedy had missed the South of England event through illness, but here won the under-13 boys race in impressive style from Fraser Sproul and Joseph Currie.

Aldershot, with four in 17, easily won the team title.