World’s top U20 athletes to battle for titles in Tampere 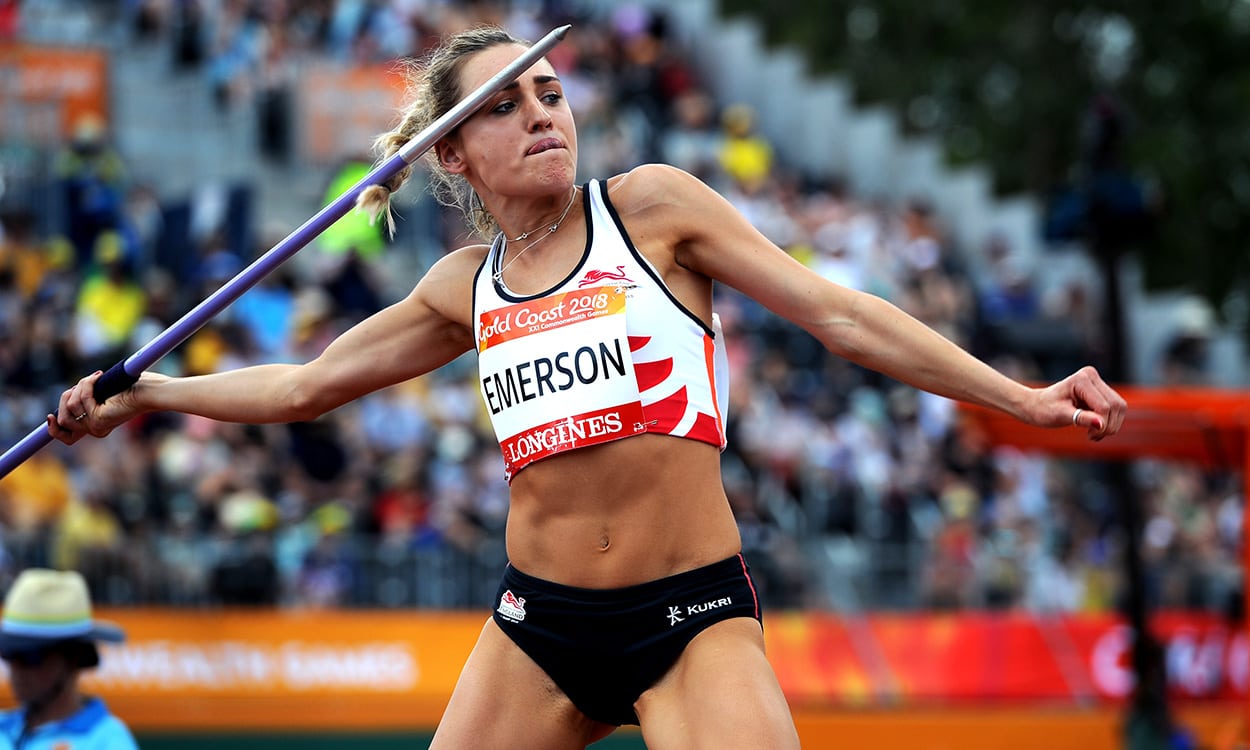 A look ahead to the World U20 Championships in Finland where Niamh Emerson, Molly Caudery, Jake Norris and Jake Heyward are among the Brits in action

Many of the world’s best under-20 athletes will be in the spotlight over the next six days as they compete for age-group success at the IAAF World U20 Championships in Tampere, Finland.

Caudery cleared 4.53m as she won the junior international meeting in Mannheim last month, while Norris also won at the German event as he came close to the 80.45m UK under-20 record he set in Bedford the previous week.

Niamh Emerson, the Commonwealth bronze medallist with a PB of 6043 points, tackles the heptathlon where a strong field also includes Ukraine’s Alina Shukh and defending champion Sarah Lagger of Austria, who lead the under-20 rankings with their respective PBs of 6381 points and 6156 points.

Britain’s medal tally at the event has been up and down in recent years.

Given the fact the biennial event is one of the first big occasions that stars like Usain Bolt, Haile Gebrselassie and Genzebe Dibaba have appeared on the world stage, it is hardly surprising that it is difficult to make the podium.

In fact some of the current stars of the 2018 season were winners at the last event in Poland two years ago – Noah Lyles, Michael Norman and Selemon Barega, for example.

Barega is among those competing this year too as he looks to become the first to successfully defend the world under-20 5000m title.

Other athletes to look out for include world under-20 pole vault record-holder Armand Duplantis of Sweden, who has cleared 5.93m this year, plus Jamaican under-20 400m record-holder Christopher Taylor, who has run 44.88 for the one-lap event which he contests in Finland, but also has PBs of 10.11 for 100m and 20.35 for 200m.

USA’s 2015 world under-18 champion Tara Davis goes into the long jump with a PB of 6.73m to her name, while Kenya’s Celliphine Chepteek Chespol is the second fastest ever 3000m steeplechaser thanks to her world under-20 record of 8:58.78 set in Eugene last year.

Details on how fans can follow the action depending on their location are available here, with geo-blocked live streams for each session available here.