World Cross Country Championships: Who, what and when? 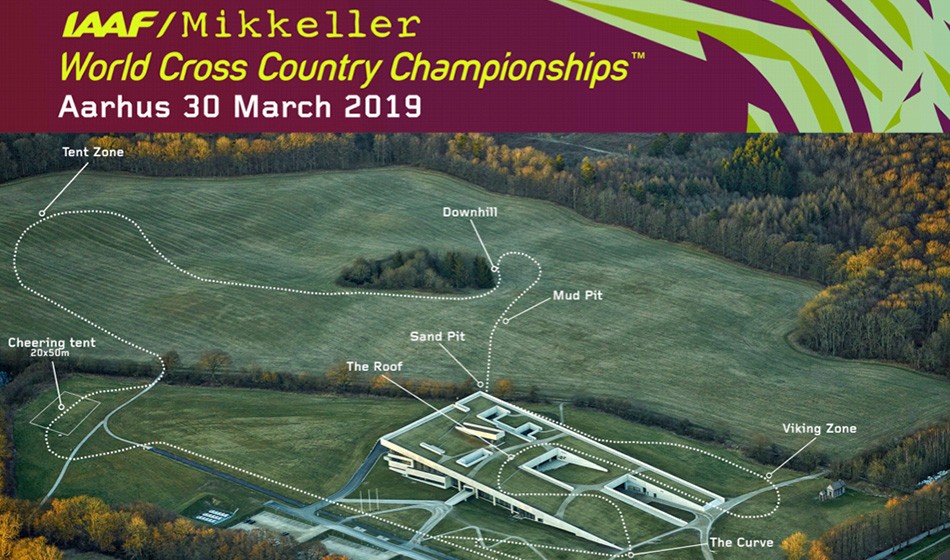 A guide to the action in Aarhus, including race previews, course map, timetable and TV listing

The most imaginative and exciting IAAF World Cross Country Championships in history is poised to unfold on the outskirts of the Danish city of Aarhus on Saturday (March 30).

The course will see runners race up the grassy hill of the Moesgaard Museum. There are also specially created sections of mud, sand and water, plus fan zones full of cheering spectators, some of which will be dressed as Vikings.

Many of the world’s top distance runners will be in action, from the mighty east Africans to host nation hope Anna Emilie Møller and a full-strength British team.

Here’s our guide to the event, including ones to watch, a course map, timetable and TV listing. For our full in-depth previews, plus nostalgia, news, interviews and more, see the March 28 edition of AW magazine, which is available in shops now or digitally here.

The GB squad can be found listed here, while full entry lists are here.

Geoffrey Kamworor is the man to beat when he goes for a hat-trick of senior men’s titles in Aarhus but the 26-year-old faces fierce opposition from Ethiopia, Uganda and his own native Kenya.

Kamworor could complete a double hat-trick of IAAF titles, as he has won senior world gold in March every single year since 2014. First was his world half-marathon title in Copenhagen five years ago and then cross country gold in Guiyang, a second half-marathon win in Cardiff, his successful cross country title defence in Kampala and then his third gold over 13.1 miles in Valencia last year. 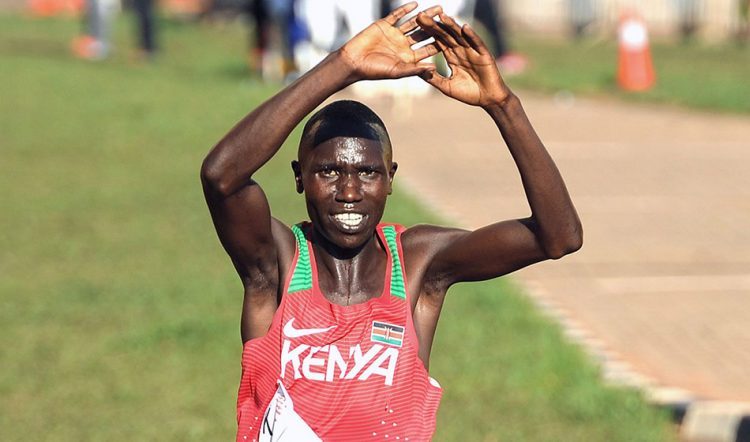 On top of that, Kamworor won the 2017 New York City Marathon and secured 10,000m silver on the track at the 2015 world championships in Beijing.

He’s not set to have it all his own way, though, and two of his main rivals are Uganda’s 18-year-old Jacob Kiplimo and Joshua Cheptegei. Kiplimo won the world under-20 title on home soil in Uganda two years ago and despite still being eligible to defend that title, will this time go for senior success. He has claimed a number of victories this winter, including a win ahead of Cheptegei at their national championships. Cheptegei, meanwhile, is the Commonwealth 5000m and 10,000m champion but is best known for leading the 2017 World Cross on home soil before blowing up and staggering across the finish line to place 30th.

Ethiopia’s Selemon Barega has only just turned 19 but ran a world junior 5000m record of 12:43.02 last year, while Amos Kirui was the surprise Kenyan Cross Country Championships winner recently in Eldoret and his team-mate Rhonex Kipruto is the world under-20 10,000m champion who beat Barega in Elgoibar in January.

Eritrea’s team includes Teklemariam Medhin, who won silver and bronze in 2010 and 2013 respectively, plus Aron Kifle, who finished fifth in Kampala in 2017.

Turkey only has one runner across all the races in Aarhus – Aras Kaya, who took Euro Cross bronze in December. The USA team is led by national champion Shadrack Kipchirchir.

There were no British men at the last World Cross in Kampala and they will be striving to make an impact this time. Trials winner Adam Hickey is joined by Ross Millington, Ollie Fox, Patrick Dever, Mahamed Mahamed and Luke Traynor.

Kenya’s team is led by world 5000m champion Hellen Obiri, who is racing in her first ever World Cross but has been in good form with a big win earlier this year in Elgoibar against Stella Chesang of Uganda and fellow Kenyan Beatrice Chepkoech.

Steeplechaser Chepkoech will of course also be a contender in Aarhus, as will 2017 bronze medallist Lilian Rengeruk.

Letesenbet Gidey leads the Ethiopian challenge and is stepping up into the senior ranks after having won the under-20 title at the 2015 and 2017 World Cross events. Dera Dida beat her to the Ethiopian title, however.

Chesang again races for Uganda and her ability to climb hills – an attribute that will be vital in Aarhus – was demonstrated in 2015 when she won the world mountain running title in Wales.

The Bahrain team will be led by world marathon champion Rose Chelimo.

Much focus will be on Anna Emilie Møller, the European under-23 champion who is based at St Mary’s in south London, as she leads the host nation Denmark’s hopes. 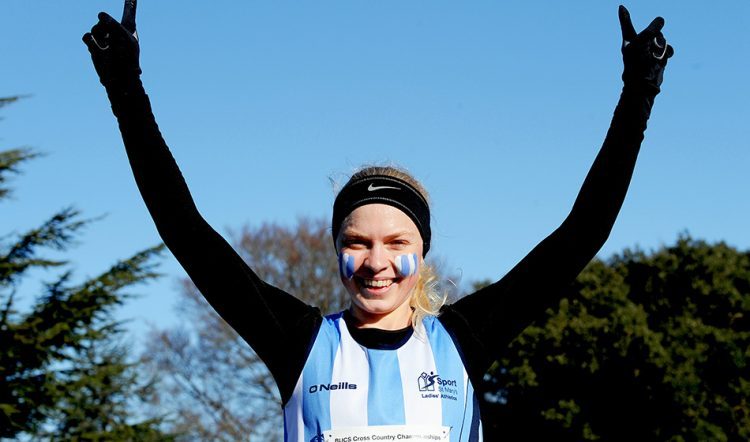 The American team is led by Courtney Frerichs, the world steeplechase silver medallist in London two years ago.

The GB squad is captained by Jess Piasecki, who finished runner-up at the trials to Jenny Nesbitt. The pair will be joined by Mhairi Maclennan, Kate Avery, Amelia Quirk and Emily Hosker Thornhill.

Ireland is represented by Fionnuala McCormack, the European cross country champion in 2011 and 2012, and Sara Treacy.

Interest for the Scandinavian hosts will centre on whether Jakob Ingebrigtsen can win Europe’s first medal in the junior men’s event since 1984.

Since he won Euro Cross under-20 gold in December, he has added European indoor 3000m gold to his two continental outdoor titles from last year and the 18-year-old could break the African domination of the podium that has lasted since 2001.

However, Samuel Chebolei, who won the Kenyan senior 5000m title at the age of only 17 last year, will be tough to beat.

Ethiopia will be led by Tsegay Kidanu, top junior at their trials.

As for the six-strong British team, Inter-Counties junior winner Matthew Willis will be looking to build on the experience he gained finishing 14th at the Euro Cross. GB team-mate Rory Leonard will be hoping to be hot on his heels as he was in Loughborough.

Darragh McElhinney and Jamie Battle, who were 16th and 21st respectively at the Euro Cross, form Ireland’s team.

Contending to upset the 20-year-long stranglehold of the individual podium by Kenya and Ethiopia is Uganda’s world youth 3000m silver medallist Sarah Chelangat.

European under-20 champion Nadia Battocletti of Italy and Switzerland’s Delia Sclabas will be heading European hopes.

Inter-Counties champion Grace Brock leads the Brits, having finished 11th at the Euro Cross. Amelia Samuels and Olivia Mason, who also made the podium in Loughborough, will be making their GB debuts.

As AW editor Jason Henderson wrote last year following a trip to visit the course: “For cross-country traditionalists who enjoy mud and hills, the next World Championships in Aarhus will not disappoint.

“Such is the gruelling and picturesque nature of the terrain, athletes and fans will think they have arrived in heaven. Or, as the Vikings would say, Valhalla.”

Info on coverage in other territories can be found here.

For the territories where there is no TV broadcast, a live stream is available here.

» See the March 28 issue of AW magazine for further preview features, news and interviews, plus our April 4 edition will include in-depth coverage of the action. Look out for updates on our social media channels and website