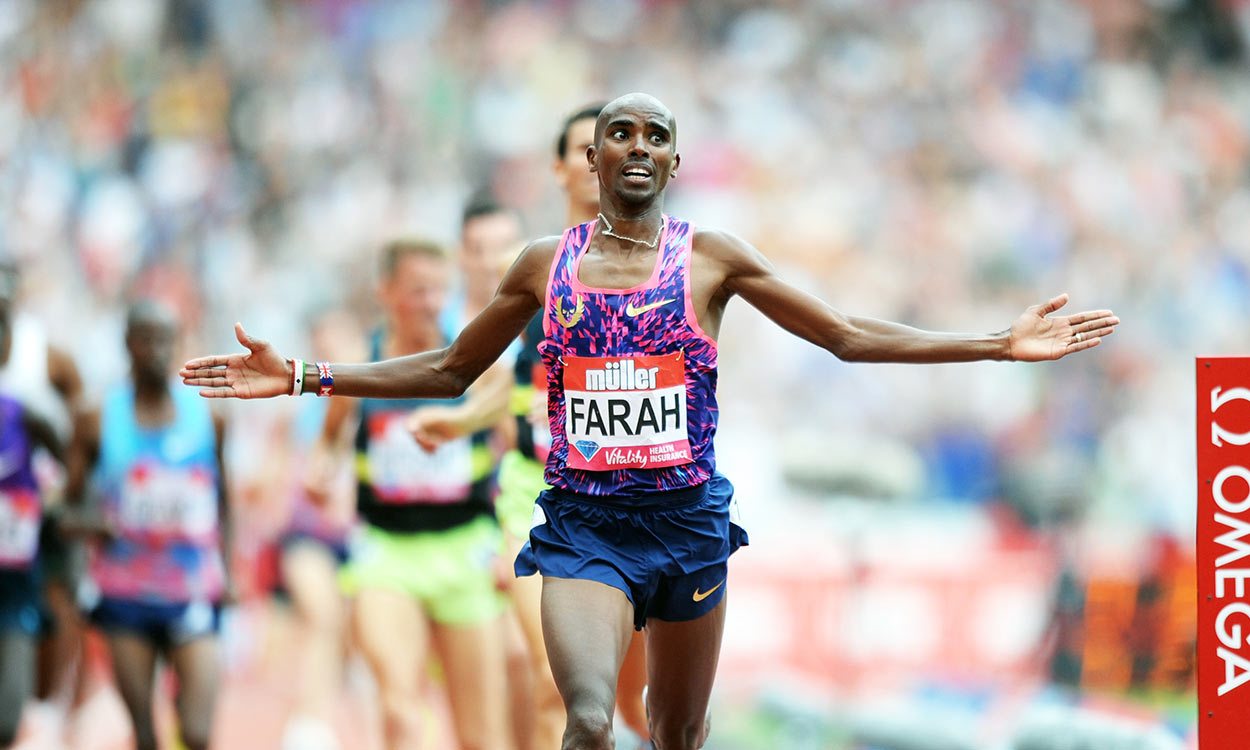 The Diamond League series resumes after the IAAF World Championships, with Mo Farah in action as he runs his final track race in the UK

Fresh from competing in London, a number of IAAF World Championships athletes will move on to Birmingham on Sunday (August 20) for the 12th meeting in the IAAF Diamond League series.

Held at the Alexander Stadium, the Müller Grand Prix Birmingham welcomes Mo Farah as he takes on his final track race in the UK and the packed programme will also feature a number of his fellow recently-crowned world champions.

Hammer events do not form part of the Diamond League programme but the Müller Grand Prix will include a competition that sees Great Britain facing two other countries.

In a unique format, two men and two women from each country will compete with the combined distance of their best throws used to determine the winning nation. Olympic bronze medallist Sophie Hitchon and British champion Nick Miller throw for GB, while three-time world champion Pawel Fajdek and Joanna Fiodorow are set to compete for Poland and the Germany duo features Johannes Bichler with Carolin Paesler.

“To compete as a two-time world champion will be amazing and I know the race in Birmingham will be really exciting,” said Schippers, who claimed 100m bronze as well as her 200m gold in London. “I think it will be a great way to say goodbye to the UK for this year, after a summer that I will never forget.”

The impressive line up is also set to include world 100m and 200m silver medallist Marie-Josée Ta Lou, world 200m bronze medallist Shaunae Miller-Uibo and 100m hurdles champion Sally Pearson as she switches competing over the barriers for the flat.

World champion Mutaz Essa Barshim hopes to follow his success in London with another win as he takes on his fellow London 2012 Olympic bronze medallist Robbie Grabarz, who will be looking to bounce back after his disappointment of finishing sixth in London.

Six of the eight world finalists, including medallists Sergey Shubenkov and Balazs Baji, compete alongside Britain’s Andrew Pozzi and David King. Pozzi will be hoping to make more of an impact after reaching the semi-finals in London.

Every member of GB’s world medal-winning 4x100m quartets are competing in one event or another in Birmingham and the men’s 200m features 4x100m anchor and 200m fourth-placer Nethaneel Mitchell-Blake as well as Danny Talbot. Adam Gemili and CJ Ujah contest the all-Brit non-Diamond League 100m at 15:23.

Also in the 200m, Isaac Makwala is back in action after missing out on the chance to contest the 400m final in London and then taking an unconventional route to the 200m final, where he placed sixth, after running a solo heat. World 200m champion Ramil Guliyev also races.

Mo Farah drops down in distance to race in the non-Diamond League 3000m after winning his third world 10,000m title and securing 5000m silver in London.

The 10-time global gold medallist ran 7:32.62 at this event last year to break the 34-year-old UK record and this time he will go up against a field including fellow Brits Andrew Butchart, who placed eighth in the world 5000m, plus Nick Goolab, Marc Scott and James West, as well as Kenya’s Bethwell Birgen, Jamaica’s Kemoy Campbell and Australia’s Patrick Tiernan.

“To get the opportunity to say goodbye to the track in front of a British crowd is something that means a lot to me and I hope I can take everything in,” said Farah. “I’ve run many great races at the Alexander Stadium over the years, and have a history there, so it’s a fitting venue for my last (UK) track race.”