Welsh title No.6 for Dewi Griffiths 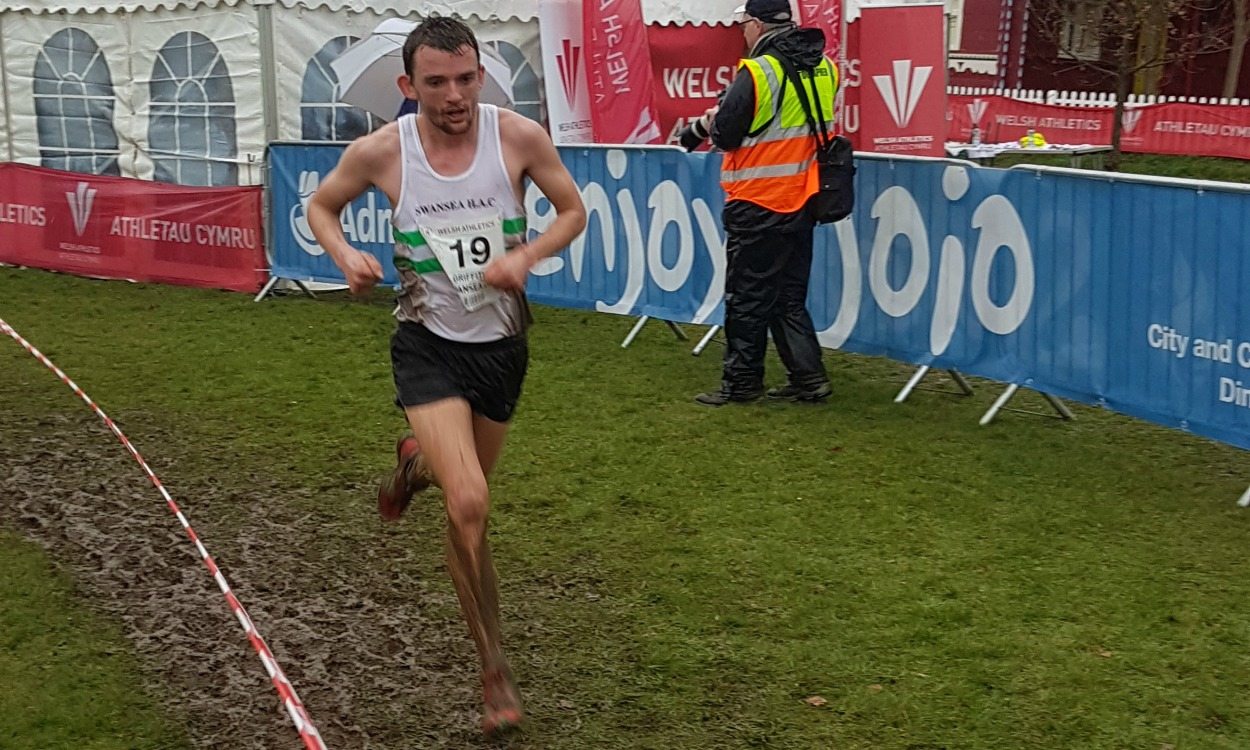 His emphatic victory took him a step closer to Steve Jones’ record of nine titles.

Griffiths also led his Swansea Harriers team to a dominant win in the team category.

He was clearly delighted with his victory, stating: “In 113 editions of the Welsh Cross Country Championships I’m the only one to have won six in a row and I think that is something that I’ll only truly appreciate when I’ve retired.”

The women’s race saw a first title for Beth Kidger of Brighton Phoenix ahead of pre-race favourite, Clara Evans, competing for Pontypridd Roadents.

Lucy Marland was third, leading her Cardiff AAC team to take the title away from defending champions Swansea Harriers.

There were under-20 race victories for Ciaran Lewis and Cari Hughes in the junior men’s and women’s races respectively.