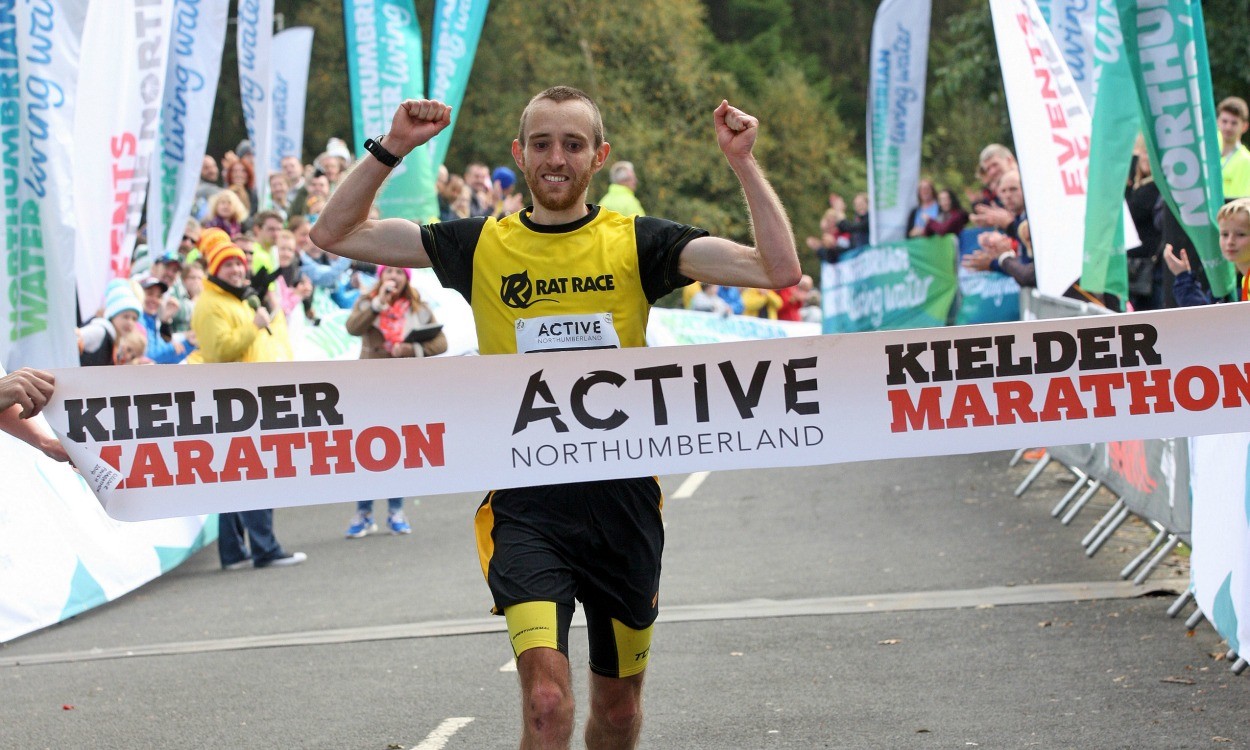 While road race action was taking place at the Lloyds Bank Cardiff Half Marathon, Bank of Scotland Great Scottish Run and the ERRA National Road Relays, there were other top performances both in the UK and overseas.

Karl Taylor with 74:35 and Debra Crozier with 93:14 claimed the inaugural half-marathon titles.

While Tonbridge’s men won the senior event, the club’s under-17 team also pulled off victory.

Thomas Dodd of Birchfield was fastest with 11:43.

Aldershot had a disappointing weekend in the senior races but did win the under-17 women’s race easily.

Windsor’s Morven Goodrum had an astonishing final leg and her 13:10 was the fastest by half a minute and moved them from 14th to second on the final leg.

Shaftesbury Barnet won the under-15 boys race with Jamie Harper taking them into the lead on the final leg.

Lachlan Wellington of Portsmouth was fastest with 12:04.

Herne Hill won the under-15 girls race with their Lucy Olsen easily fastest with 13:38.

Keighley & Craven were first in the under-13 boys race with Kettering’s Dylan Bowley the quickest with 13:37.

Femke Rosbergen of Norwich’s 14:09 was the quickest leg.

Over 11,000 took part over the weekend, the marathon being an IAAF Bronze Label Road Race.

Latvian  Valerijs Zolnerovics was second in 2:17:49 with Kenyan Japhet Koech third in 2:21:19. The leading British runner was George Gurney of Avon Valley in fourth in 2:29:04.

Further details and photographs will appear in this week’s issue.

Molly Huddle ran a course record 51:44 and Sam Chelanga clocked 46:47 to win the 10 mile event which also incorporated the US Championships.

Further details and photographs from Harry Shakeshaft will appear in this week’s issue.

Further details can be found in an online report here.