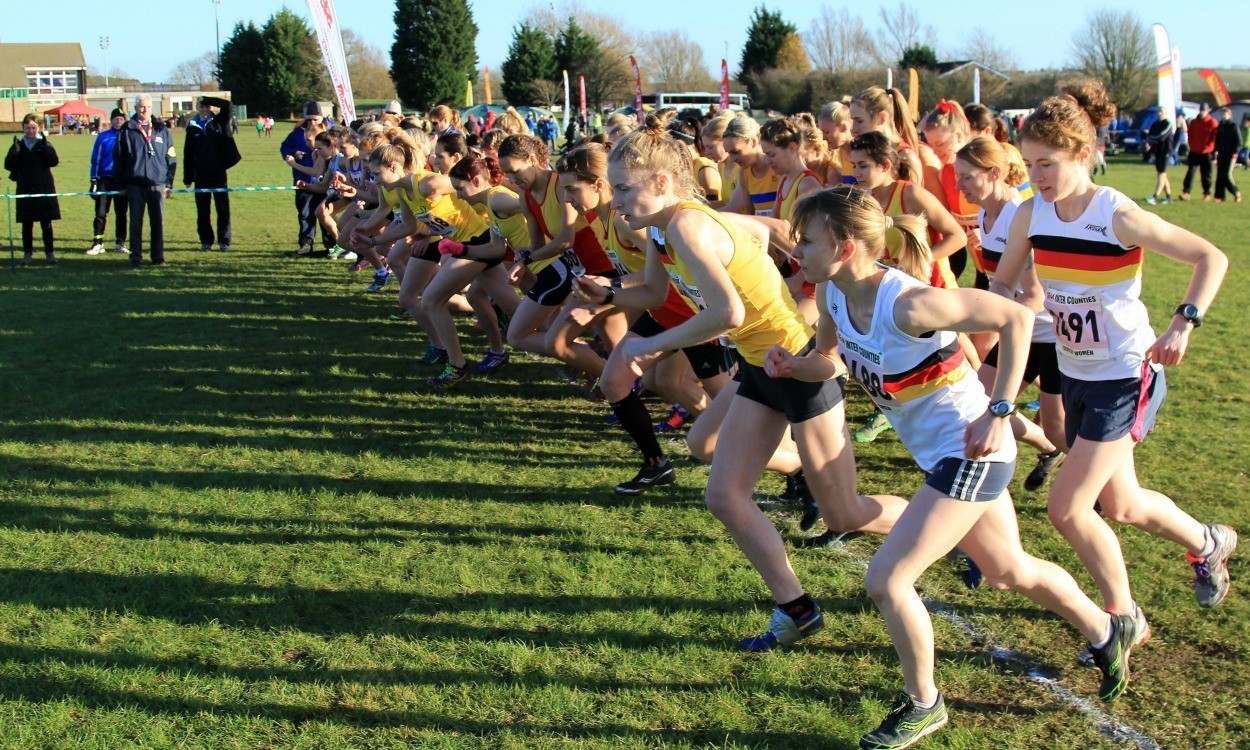 The European Cross Country Championships was the major event of the week, with the British squad topping the medal table with nine medals in Bulgaria, led by Gemma Steel’s thrilling senior win over Kate Avery.

Read our online report here, while the December 18 edition of Athletics Weekly magazine will include much more in-depth coverage.

Jonathan Taylor, who was 12th in the European Championships in 2012 and just missed out on selection this year, won the men’s race in 38:03, five seconds ahead of Nick Swinburn. There were 355 finishers.

Rosie Smith won the women’s race by a minute.

The men’s race was a close affair with 10 seconds covering the leading trio and the race was won by John Beattie, who represented England in the 2010 Commonwealth Games. He won in 29:55.

Commonwealth triathlon champion Jodie Stimpson made a rare excursion to a running event and won in a time of 58:47.