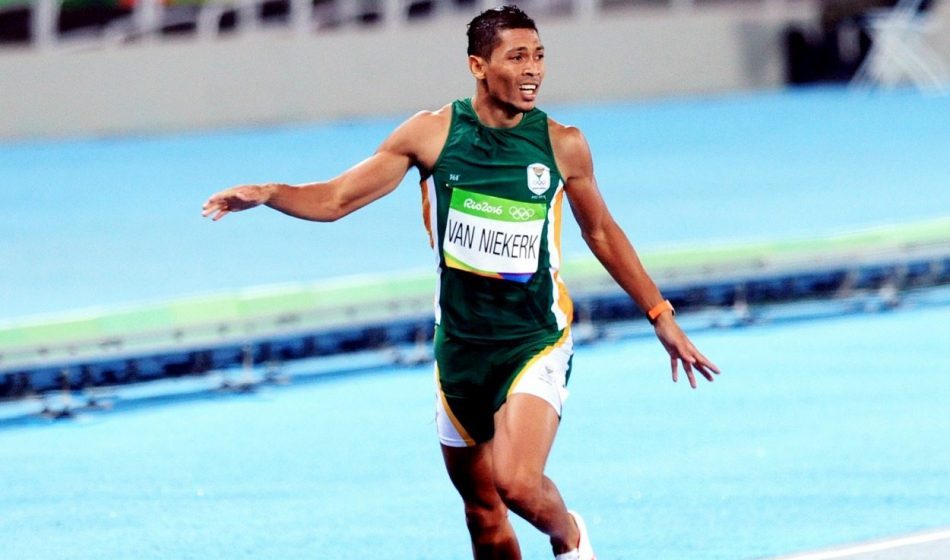 A look ahead to the Athletissima Diamond League meeting in Switzerland

Wayde van Niekerk is to race his first international 400m of the year at the Athletissima Diamond League meeting in Lausanne, Switzerland, on Thursday.

Aside from his 300m world best of 30.81 in Ostrava last month, the world 400m record-holder and Olympic champion has contested four one-lap races in South Africa with a best of 46.28 so far this summer.

The Lausanne event is also set to feature a number of Americans who qualified for the IAAF World Championships at their national trials last month as they descend on Europe ahead of London 2017.

Kendricks is due to go into battle against Renaud Lavillenie, Shawn Barber and Armand Duplantis, while Taylor is set to go head to head with Pedro Pablo Pichardo.

Among the British athletes in action, Laura Muir is back on track and she races the 800m where she lines up along with fellow Scot Lynsey Sharp, Sifan Hassan, Eunice Sum and Francine Niyonsaba.

Morgan Lake goes in the high jump, fresh from her 1.96m PB in Birmingham, while Lorraine Ugen goes up against Ivana Spanovic and Tianna Bartoletta in the long jump. Shara Proctor is also among the long jump entries and will compete provided she is fully fit after suffering a concussion in a car accident at the weekend.

Eilidh Doyle will be among those racing Muhammad in the 400m hurdles and James Dasaolu contests the 100m, while Bianca Williams forms part of a 200m field including Dafne Schippers.

» Entry lists can be found here. Fans in the UK can watch the action live on Eurosport 2 from 7pm