Usain Bolt plans to bow out after 2017 Worlds 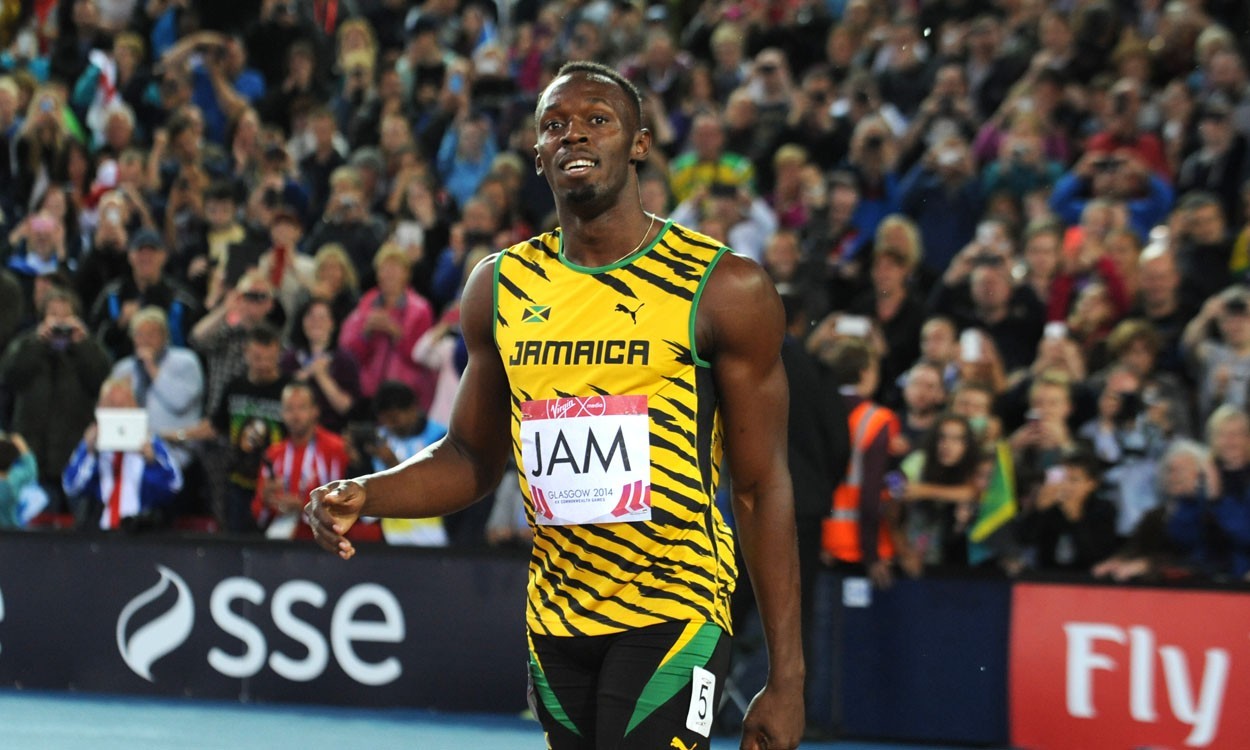 Usain Bolt confirmed he plans to be back for the next major event in Britain, the 2017 IAAF World Championships in London, before probably retiring.

After anchoring Jamaica to 4x100m victory at the Commonwealth Games in Glasgow, the six-time Olympic champion said he probably would not be back for the next edition in Gold Coast.

Bolt, who will be 30 when the Worlds take place in Britain, said: “I’ve always said that after Rio (2016 Olympics) I will retire, but they keep saying I should go on to 2017 so I think I might just do that. I think that will be my last championships. I’m just happy I’ve done what I wanted to do in the sport.

“I remember asking Michael Johnson why I retired when he was at the top and he told me that there was nothing else for him to accomplish so I think that when you’re in the sport and you’ve accomplished everything else then you should just retire. There’s all these young kids coming up and I might start getting beaten and I hate losing.”

Bringing the athletics schedule at the Games to a close, Bolt blasted away from eventual runners-up England to clock a Games record of 37.58, after Jason Livermore, Kemar Bailey-Cole and Nickel Ashmeade ran the three earlier legs.

Bolt, who also ran in the heats for Jamaica on Friday, stressed how much he had enjoyed his first Commonwealth Games, following a story in The Times earlier this week which quoted him as saying Glasgow 2014 was “a bit s**t”. He has denied making the comments, although the The Times is standing by its story.

“For me the only bad thing about this place is the weather, but I expected it,” he said. “The people were great, the food was great, the energy was just outstanding. For me it was just wonderful and I had a great experience.”

After his first competitive action of the season, delayed due to injury, Bolt said he was still unsure as to how close he was to full fitness.

The triple world record-holder, who will next race a 100m on Copacabana Beach on August 17, said: “I can’t say where my fitness is until I run an individual event so I think after Brazil I can probably say what I need to work, depending on what time I run and how I feel. Overall I feel good so I can’t really complain.”