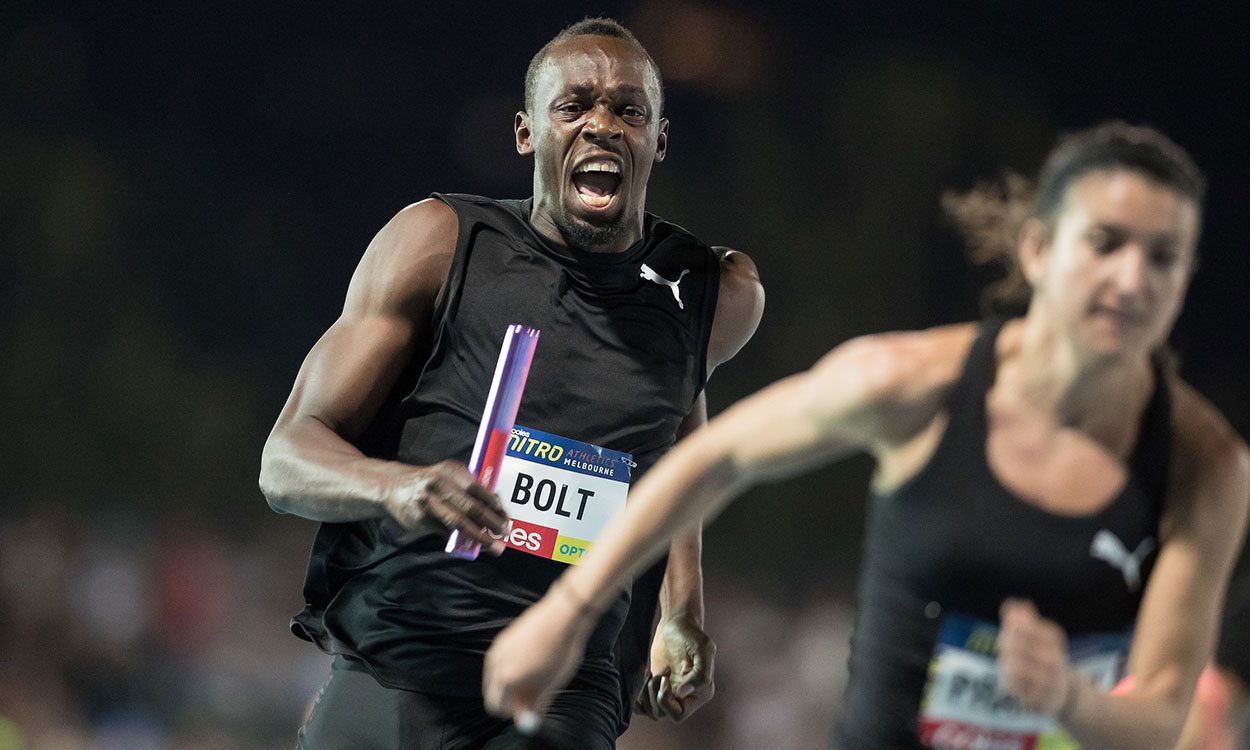 The Bolt All-Stars claimed a narrow victory over Australia as the new team-based Coles Nitro Athletics Melbourne series got underway on Saturday (February 4).

The series, which organisers hope will “revolutionise global track and field” saw Usain Bolt’s team take on squads from England, Australia, China, Japan and New Zealand, with athletes battling it out in the points-based competition which features power, endurance, technique and teamwork event categories.

The first leg of the three-meet series came to a close with Bolt taking to the track to help a mixed 4x100m relay team secure success and also claim the overall win for the first night of action.

Asafa Powell ran the first leg before handing the baton over to Jamaican sprint star Bolt. Then it was US sprinter Jenna Prandini’s turn to run the bend before USA’s Jeneba Tarmoh anchored the team to victory.

Their winning time was 40.64 ahead of Japan and Australia. England’s quartet of Hannah Williams, Gabriel Odujobi, Confidence Lawson and Margaret Adeoye ran 42.68 for fifth.

Australia earned double points with their ‘power play’ in this event, but it wasn’t enough to overtake Bolt All-Stars in the points table.

“I really enjoyed it,” said Bolt. “Even the elimination mile race for me was just spectacular.

“For me, this is what I expected and over time we’ll figure out ways to make it better but it’s started off good and we’ll be looking forward to the weekend even better.”

England’s Jamie Webb and Alison Leonard were both third in their 1 mile elimination races, while Christine Ohuruogu and Theo Campbell teamed up to finish third in the mixed  2x300m relay, clocking 71.97 behind winners Australia with 71.32. 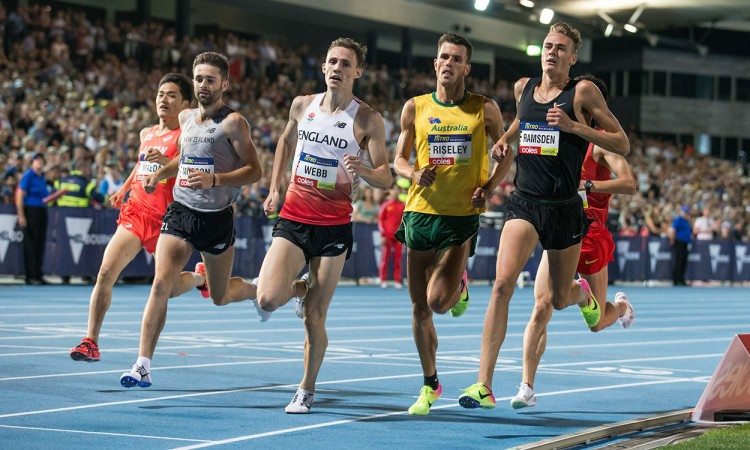 Bolt All-Stars’ Jarrion Lawson won the long jump with a leap of 7.94m to beat Australia’s Fabrice Lapierre with 7.89m, while Australia’s Kurtis Marschall and China’s Xue Changrui shared the pole vault win as they both cleared 5.40m. England’s Adam Hague was joint third with a 5.20m clearance.

England team captain Ohuruogu later tweeted: “Awesome first day! Well done team! We will rest up and come back firing for next week.”

Awesome first day! Well done team! We will rest up and come back firing for next week. @EnglandAthletic #NitroAthletics @nitro_aths pic.twitter.com/fBJv8w8JC0

Action continues with night two on Thursday February 9, which will determine the seedings for the Nitro Athletics final on Saturday February 11.