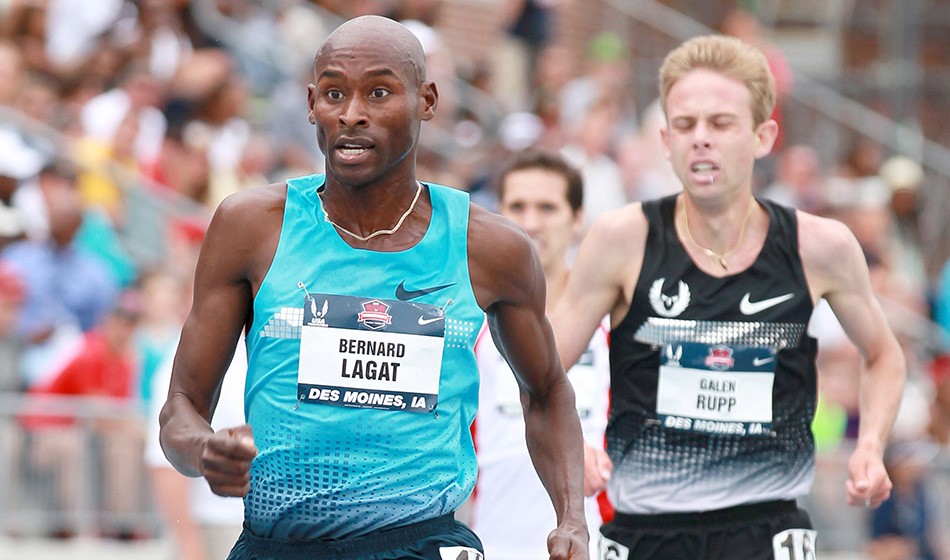 Tokyo Olympic Games selection is up for grabs for American athletes

It is not a big city marathon nor a major championship, but one of the most exciting marathons of the year takes place on Saturday (February 29) in Atlanta when the US Olympic Team Trials for Tokyo is held.

Jared Ward, Leonard Korir and Galen Rupp lead the men’s field, while Desiree Linden, Emily Sisson and Sara Hall are among the women’s favourites. It is unlikely to go perfectly to form and you can anticipate plenty of drama en route with a 700-strong field of runners striving to meet the United States’ infamously uncompromising ‘first three past the post’ selection method.

In the men’s race Ward, 31, finished sixth in the Rio Olympics and also in that position in the last two editions of the New York City Marathon.

Kenyan-born Korir, meanwhile, ran a sub-2:08 marathon last year, while Rupp hopes to bounce back from injury to recapture the form that led to him winning the 2016 trial before winning bronze in Rio to back up his 10,000m track silver from the previous Olympics.

There are a number of dark horses, though, such as ultra marathoner Jim Walmsey, who will be competing in his first 26.2-miler on the roads, plus the former track star Bernard Lagat, who is now aged 45.

After placing second at the US trial race in 2016, Linden, 36, finished seventh at the Olympic Games in Rio and won the Boston Marathon in 2018.

Jordan Hasay and Molly Huddle are also among a competitive women’s line-up, although one of the favourites, Amy Cragg, withdrew this month.

Adding to the intrigue, the course has a rolling, hilly route and unpredictable and potentially warm temperatures could be in store too.

Fans in the US can watch the action live on NBC Sports Gold, while the Olympic Channel looks set to stream coverage of the races at olympicchannel.com