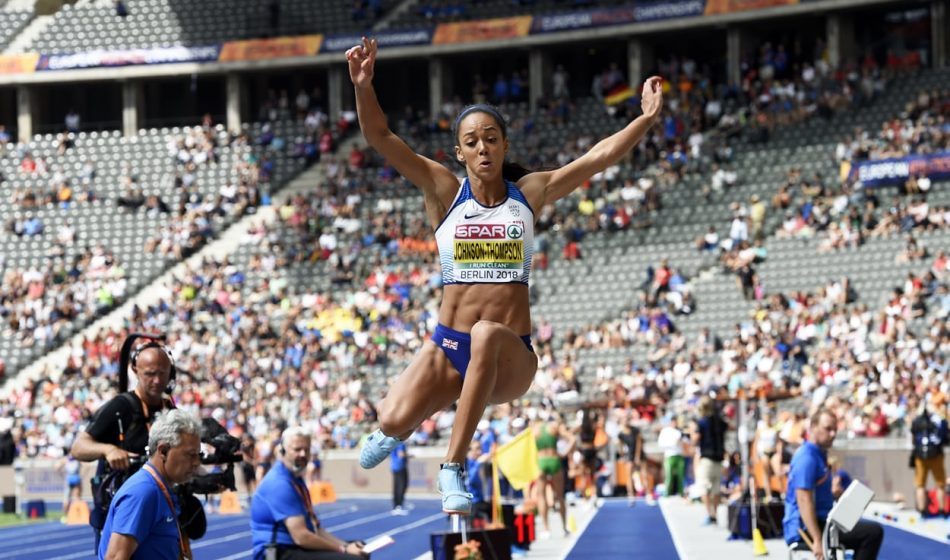 Commonwealth heptathlon champion Katarina Johnson-Thompson is to compete on both days of the Müller Anniversary Games as she takes on the 200m and long jump in the London Stadium on July 20-21.

The 200m takes place on day one of the Diamond League meeting, followed by the long jump on day two, exactly 10 weeks before the start of the IAAF World Championships in Doha.

“I’m really looking forward to competing on both days at the Müller Anniversary Games this year. I love this meet and the London Stadium is such an amazing venue, there’s no place like it in the world,” said Johnson-Thompson, who won Commonwealth and world indoor gold medals in 2018 and then regained the European indoor pentathlon title in Glasgow in March.

“With just 10 weeks to go until the world championships, all the best athletes will be competing with an eye on being in the best shape for Doha.

“I’ll be doing the same, trying to put together what I’d be working on in training to produce good performances on both days.

“I’m really settled now, in France, and the improvement in my performances have reflected that. My coach and training group are great and working with them has definitely given me more confidence.”

Last month the 26-year-old set a heptathlon world lead of 6813 points, a PB by 54 points, as she claimed victory at the Hypomeeting in Götzis.

Tickets for the Müller Anniversary Games are on sale at www.theticketfactory.com/british-athletics