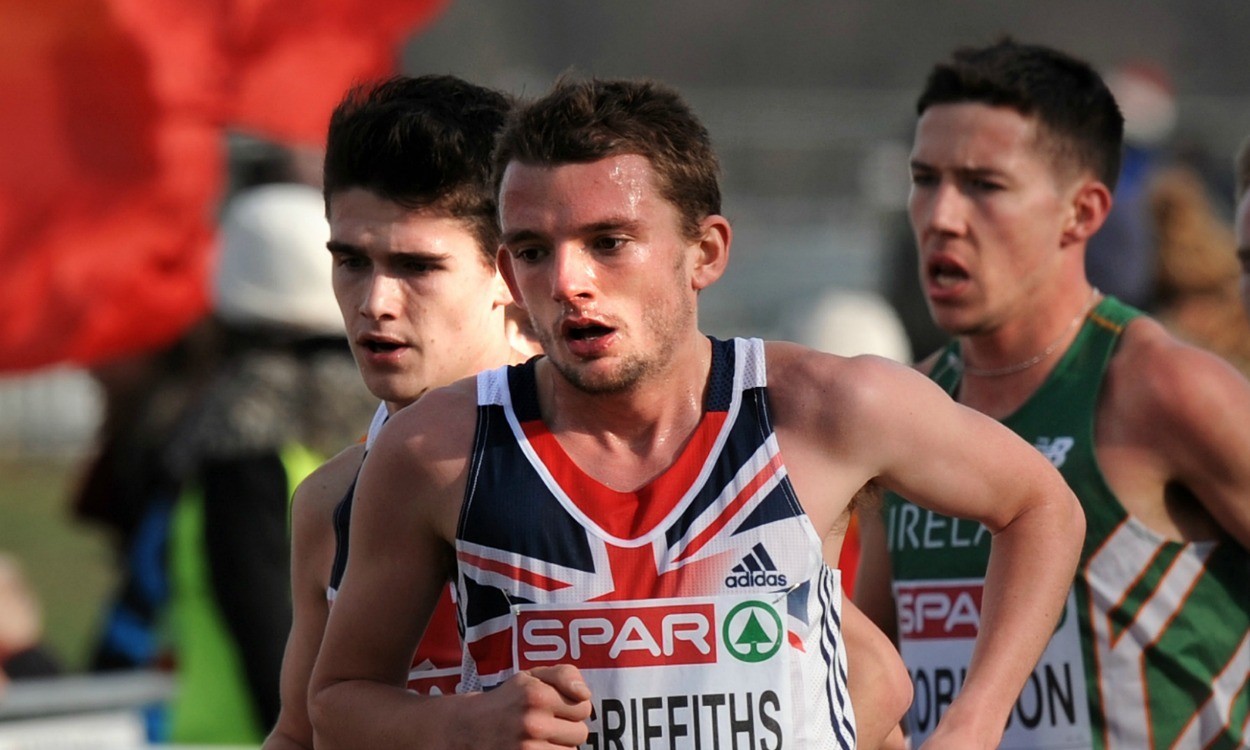 Of the five British athletes in action, Dewi Griffiths and Rhona Auckland placed the highest. Griffiths – recently named part of the Wales team for the Commonwealth Games in Glasgow – ran 29:36.63 for 13th, while Auckland clocked 33:28.74 for 12th in the women’s event.

Matt Hynes would have been just behind Griffiths with 29:37.19 but his time came in the ‘B’ race where he placed second behind Ukraine’s Ivan Strebkov. Callum Hawkins was one of seven athletes who dropped out of the men’s ‘A’ race, while Lily Partridge was among those to fail to finish the women’s event, the 23-year-old – who made her 10,000m debut only earlier this year – later tweeting a pic of her leg with the message: “Absolutely devastated. I felt amazing. I don’t understand how or why but potentially torn my calf but won’t know until Monday!”

Calvin – part of the silver medal-winning French team at the European Cross Country Championships in Belgrade – clocked 31:52.86 to win the women’s event in a personal best at what was her major debut over 10,000m. She beat Portugal’s Jessica Augusto with 31:55.56 and Sara Moreira with 32:01.42. With two women in the top three and Sara Ribeiro in seventh, Portugal took the team title ahead of France and then Spain.

» Full results and team standings from Skopje can be found here