Tom Gale among athletes to impress in Bedford 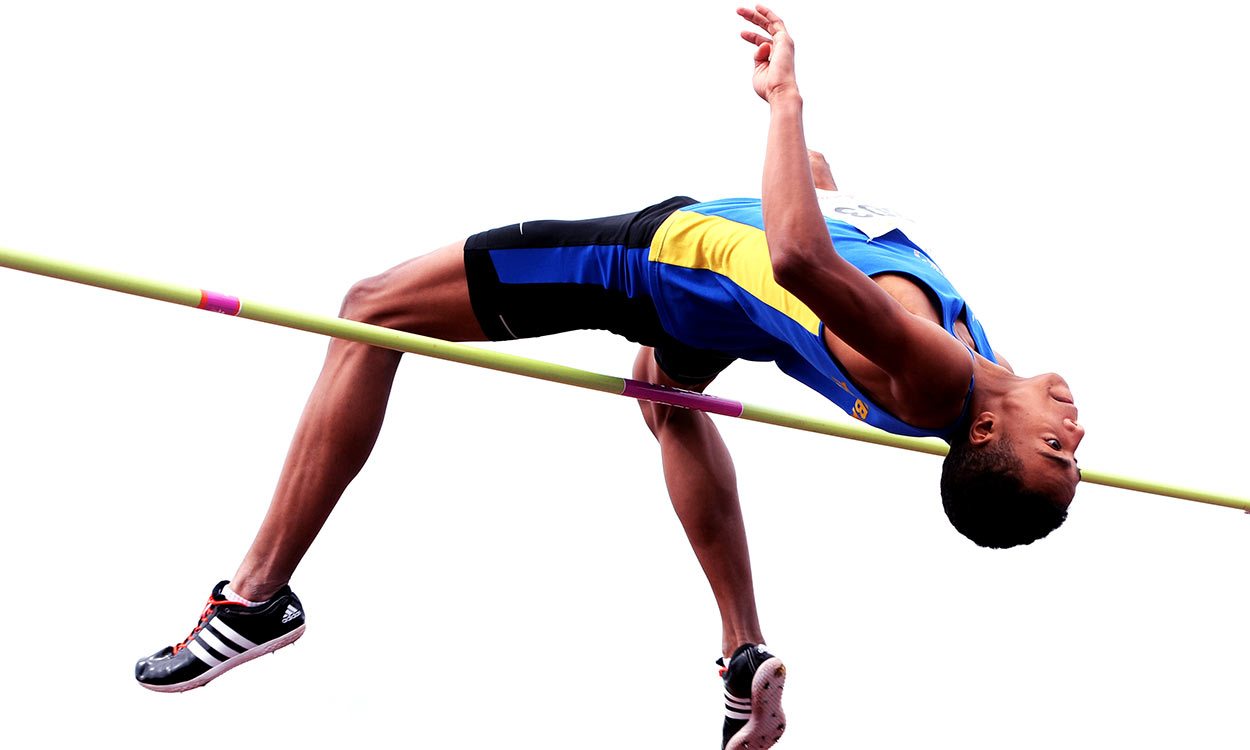 The rain held off for the most part, providing decent conditions for some fantastic performances on the first day of the England Athletics AAA and UK CAU Championships in Bedford, reports Cherisse Walley.

A handful of green cards didn’t stop stellar victories in the short sprints by Ojie Edoburun of Shaftesbury Barnet and Diani Walker of Birchfield Harriers.

After golden glory at the European U23 Championships in Bydgoszcz, Edoburun showed great form in the initials rounds, clocking 10.31 in the heats and 10.28 to take the win in the final.

With the absence of Imani Lansiquot there were still plenty of contenders for the title in the women’s event and Walker stormed over the finish line to take the win with an impressive lifetime best of 11.45. The 22-year-old, whose personal best was 11.56 coming into the championships, is having a terrific breakthrough year.

Other standout performances included those by Tom Gale (pictured), who recently returned with a bronze medal from the European U20 Championships in Grosseto.

The Team Bath athlete strengthened his place at second on the all-time UK junior rankings with a tremendous jump of 2.30m, and almost cleared 2.34m.

Kare Adenegan also had a very busy day, winning the women’s 100m, 400m and 800m wheelchair events. After a colourful medal haul in London at the World Para Athletics Championships, including a second-place finish in the 100m behind team-mate Hannah Cockroft, Adenegan showed plenty of confidence and maturity with her multiple wins in Bedford.

The women’s 400m hurdles heats showed promising performances, with the likes of Kirsten McAslan and Lina Nielsen showing superb flat speed to qualify for the final in 58.1 and 59.1 respectively.

The championships continue tomorrow with the women’s 3000m race walk kicking off the final day of track events at 11am and the women’s hammer at 10.30am for the field events.

» See next week’s AW magazine for further coverage from Bedford