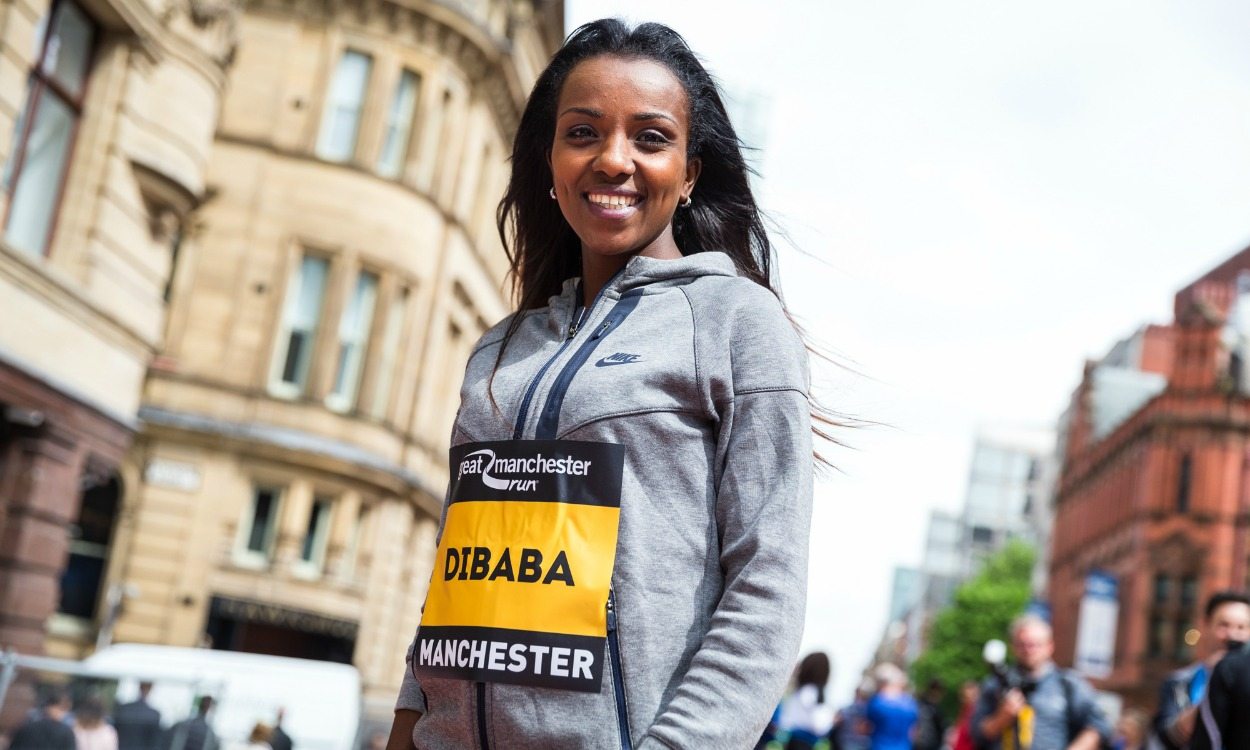 The thousands of people who will line the streets to watch the Simplyhealth Great Manchester Run look like being treated to top-class display of women’s distance running this weekend.

A formidable field has been assembled for the 10km contest which will also be broadcast live on BBC 2.

Ethiopian superstar Tirunesh Dibaba (pictured) returns to an event she has won no fewer than four times and to the course upon which she was impressively dominant last year.

The triple Olympic champion will be in action for the first time since being forced to stop 30km into last month’s London Marathon, however, and will face fierce opposition.

Her toughest opponent will come in the form of Kenyan multiple world record-holder Joyciline Jepkosgei, the only woman ever to run 10km in under 30 minutes.

The 24-year-old initially broke the world record for the distance, as well as the marks for 15km and 20km on her way to also smashing the half-marathon world record in Prague in April last year.

She clocked 30:04 for 10km on that occasion but returned to the Czech capital in September and lowered it further when she ran 29:43 at the Prague Grand Prix.

Jepkosgei also improved on her half-marathon mark by a second when she ran 64:51 in Valencia last October.

Burundi-born American and three-time Olympian Diane Nukuri – third in Manchester in 2016 – is also among the elite field, as is 2015 winner and fellow Kenyan Betsy Saina, fresh from her victory at last month’s Paris Marathon.

The British interest is headed by former European cross country champion Gemma Steel and Lily Partridge, who secured her spot on the British team for this summer’s European Championships in Berlin by finishing as first Briton at the London Marathon. 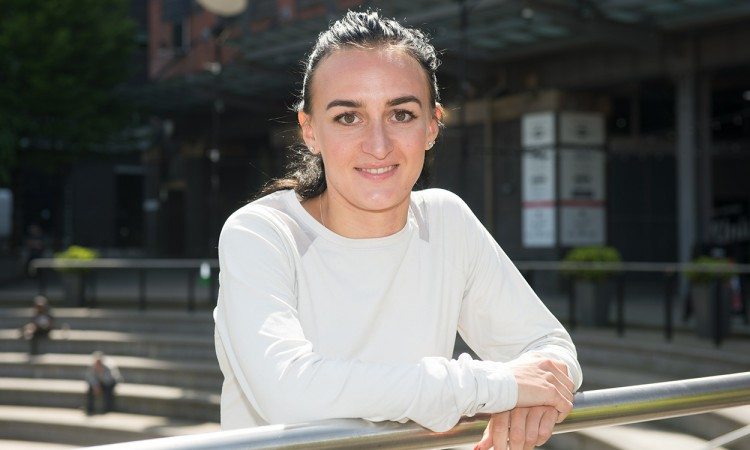 The Aldershot athlete (pictured above) will be heading to Font Romeu to begin her preparations for the major championships following her race this weekend and another 10km stint at the Vitality London 10,000 later this month.

And her confidence is high following not just her performance in the UK capital but also the manner in which she has recovered.

“I want to blow the cobwebs away and get back into racing,” she says of her Manchester run. “I’d obviously love to run a PB but I’ll take what comes on Sunday – just run strong.

“It’ll tell me where I’m at coming out of the marathon, what speed I’m carrying as we head for another training block.

» The Simplyhealth Great Manchester Run forms part of a weekend of athletics in the city, which kicked off with the Arcadis Great CityGames on Friday evening. Catch up on the track and field action here