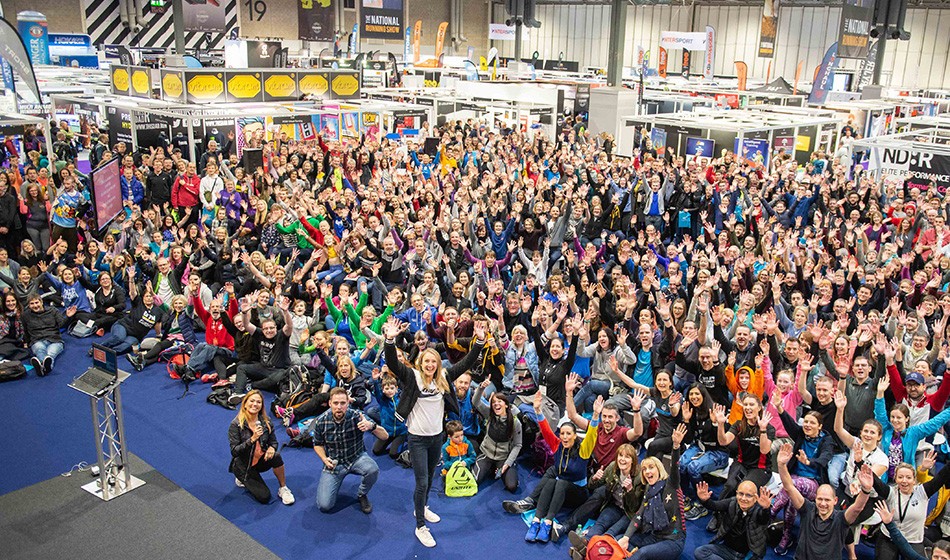 The second National Running Show has been deemed an “overwhelming success” after thousands of runners gathered at Birmingham’s NEC for the two-day event featuring star speakers, product launches, interactive areas and more.

Day one began with Olympic and world 400m medallist Roger Black and world 10,000m medallist Jo Pavey opening the show before each of them took to the main stage in front of big crowds to talk about their individual journeys to success.

World marathon record-holder Paula Radcliffe cut the ribbon for day two before engaging a packed audience with her wisdom, tips and anecdotes from an outstanding career.

With over 170 brands under one roof, there were also a number of special offers available and product launches taking place.

“There’s no doubt that The National Running Show was an overwhelming success in its second year and that thousands of people from the UK’s running community went home feeling invigorated and uplifted,” said organisers. 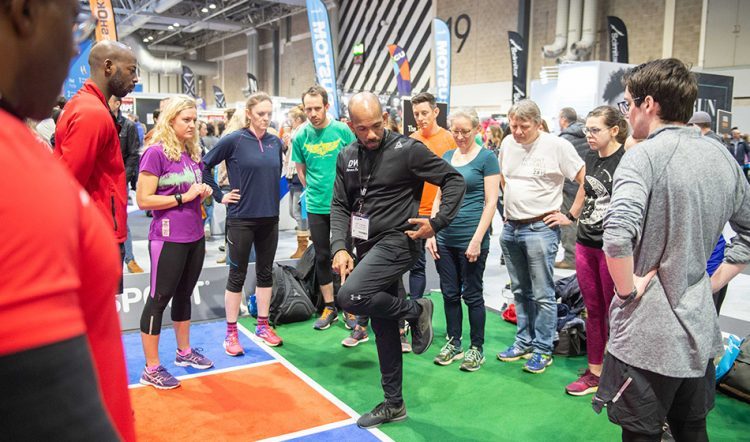 Mike Seaman, director of Raccoon Events, said: “As the doors closed on year two of The National Running Show, we couldn’t have been more delighted with the turnout and support from the running community as a whole.

“It has been a truly inspiring experience and a privilege to gather everyone together under one roof for a full weekend celebration of running. I would like to thank all our sponsors, partners, exhibitors and speakers for their support and expertise in delivering a first-class programme and contributing to the phenomenal success of the show.

“We wish everyone a superb year of running and we can’t wait to tell you more about our exciting plans for the 2020 event – it’s going to be awesome!”