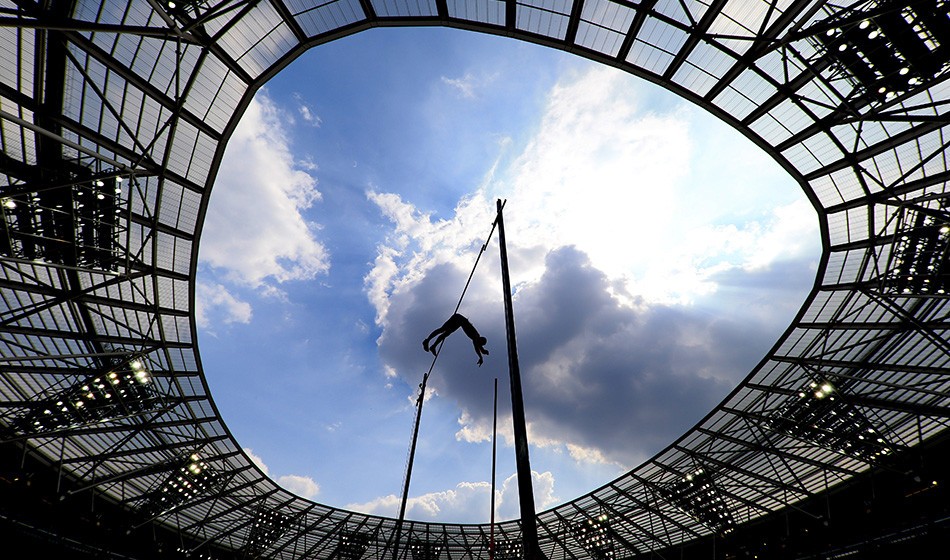 AW promotion: Book your tickets to see the world’s finest athletes compete at world-class events in the UK this summer

Tickets to the British Athletics 2019 outdoor event series are now on sale! With another huge year of world-class athletics now in full swing on the back of a memorable indoor season so far which has seen amazing performances and sold-out venues, you can secure your seat to see the best athletes in the world right here in the UK this summer.

WHEN AND WHERE?
Saturday 20 & Sunday July 21, London Stadium

WHAT?
Founded in 2013 as a legacy to the unforgettable 2012 Olympic and Paralympic Games, the Müller Anniversary Games is a world-leading meeting which continues to attract the biggest and best track and field stars, with the likes of Usain Bolt, Sir Mo Farah, Laura Muir and Dina Asher-Smith all regularly competing at the event over the years.

Ticket prices are set to encourage families and, with the brilliant performances and a live band supporting athlete introductions, this year’s event looks set to make for yet another thrilling occasion which showcases the world’s finest and inspires the next generation.

WHEN AND WHERE?
Sunday August 18, Alexander Stadium

WHAT?
A key fixture on the IAAF Diamond League, the Müller Grand Prix Birmingham brings the very best athletes in the world to the UK’s Second City for one jam-packed afternoon of world-class athletics.

Taking place on Sunday August 18 in 2019, the Müller Grand Prix Birmingham is sure to see spectators flocking to the Alexander Stadium once again.

WHEN AND WHERE?
Saturday 24 & Sunday August 25, Alexander Stadium

WHAT?
An event that sees the very best in Britain go head-to-head with pride, medals and spots for this year’s IAAF World Championships in Doha up for grabs, the Müller British Athletics Championships promises to be a scintillating weekend of action at the Alexander Stadium on August 24-25.

The culmination of three world-class events being held in the UK this summer, the championships will star over 650 athletes and see 36 champions crowned across both male and female events stretching from the 100m to the hammer throw.