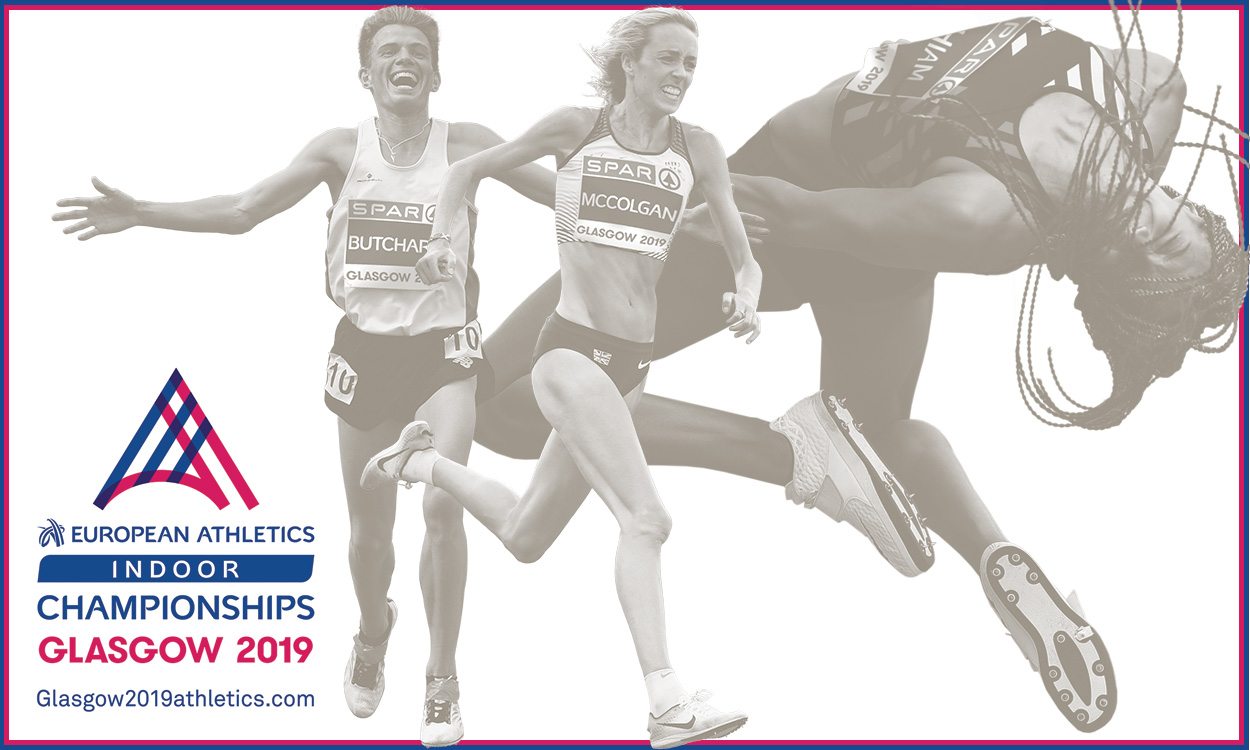 Promotion: The continent’s athletic elite are heading to Glasgow for the European Athletics Indoor Championships 2019

Have you booked your seats yet to see all of the action unfold at the European Athletics Indoor Championships 2019?

Tickets are now on sale for next year’s three-day event, which takes place on March 1-3. Once again, it will put both Scotland and Glasgow on the map as world-class destinations for international sporting events.

The competition will be one of the biggest events on the athletics calendar in 2019 as it returns to the city after a gap of 29 years, with the Kelvin Hall having hosted the championships back in 1990.

The venue for next year’s showpiece will be the Emirates Arena, which is one of the largest indoor sporting venues on the continent.

Over the years a number of European indoor champions have come out of Scotland. Laura Muir is the most recent, having won the 1500m and 3000m titles in Belgrade last year.

Others who will hope to continue that trend are 3000m European indoor bronze medallist Eilish McColgan and Andrew Butchart, the 3000m Scottish record-holder and European cross country bronze medallist who is fighting his way back to fitness after breaking a bone in his foot earlier this year.

With his eyes firmly on the next indoor season, Butchart said: “It’s so exciting to have the European Indoors coming to Scotland next year, I’ve always wanted to race these Championships.

“To be able to compete in front of a home crowd will make it even more special!”

It won’t just be the Scots on show at the 5000-seater Emirates Arena, which was built for the 2014 Commonwealth Games, of course.

Over 600 athletes are set to attend from over 45 countries, while 18,000 spectators are expected over the three days of action.

The European Athletics Indoor Championships 2019 will be the latest in a growing line of major sporting events to involve Scotland and Glasgow.

The city is also at the centre of the inaugural multi-sport European Championships taking place in August this year. With that promising to be a great success, make sure you take the chance to be part of the 2019 adventure.

TICKETS ARE ON SALE NOW AT GLASGOW2019ATHLETICS.COM