Teams get set for Manchester International 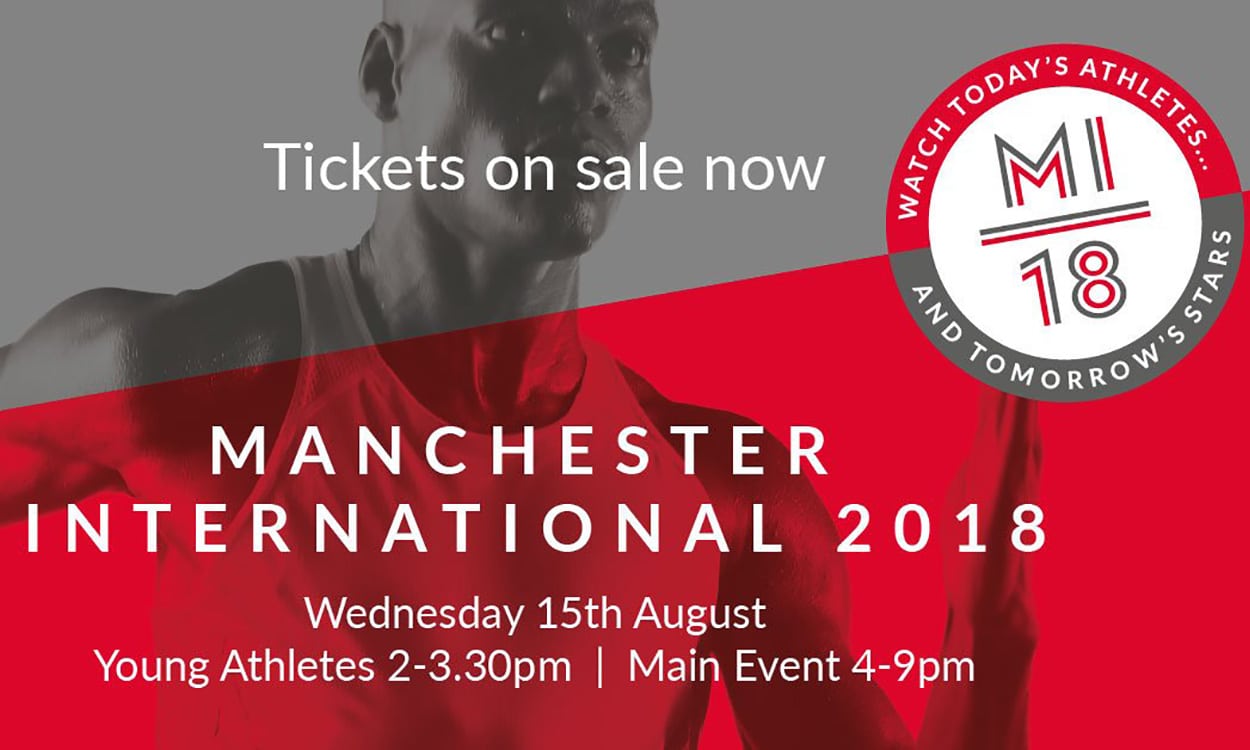 The Manchester International, now in its third year, returns on Wednesday (August 15) and a number of international athletes are among those in action.

Jessica Judd leads the 1500m entries and competes for England, with Rachel Gibson and Erin Wallace among her rivals, while Max Burgin, who won European under-18 800m gold earlier this year in a PB 1:47.36, contests the two-lap event.

Kimberly Baptiste, the 100m and 200m English Championships winner, again contests both events and will be joined by Kristal Awuah and Hannah Brier in the 100m, while the 200m will also feature English Schools champion Kiah Dubarry-Gay.

Andrew Robertson races the men’s 100m and will face John Otugade and Jamaica’s Travane Morrison, who forms part of the guest team.

Further information and links to all of the teams can be found here.

Start lists and results will appear here once available, while a live stream will be provided by Vinco.

Tickets are available from manchesterinternationalathletics.co.uk or can be purchased on the gate.