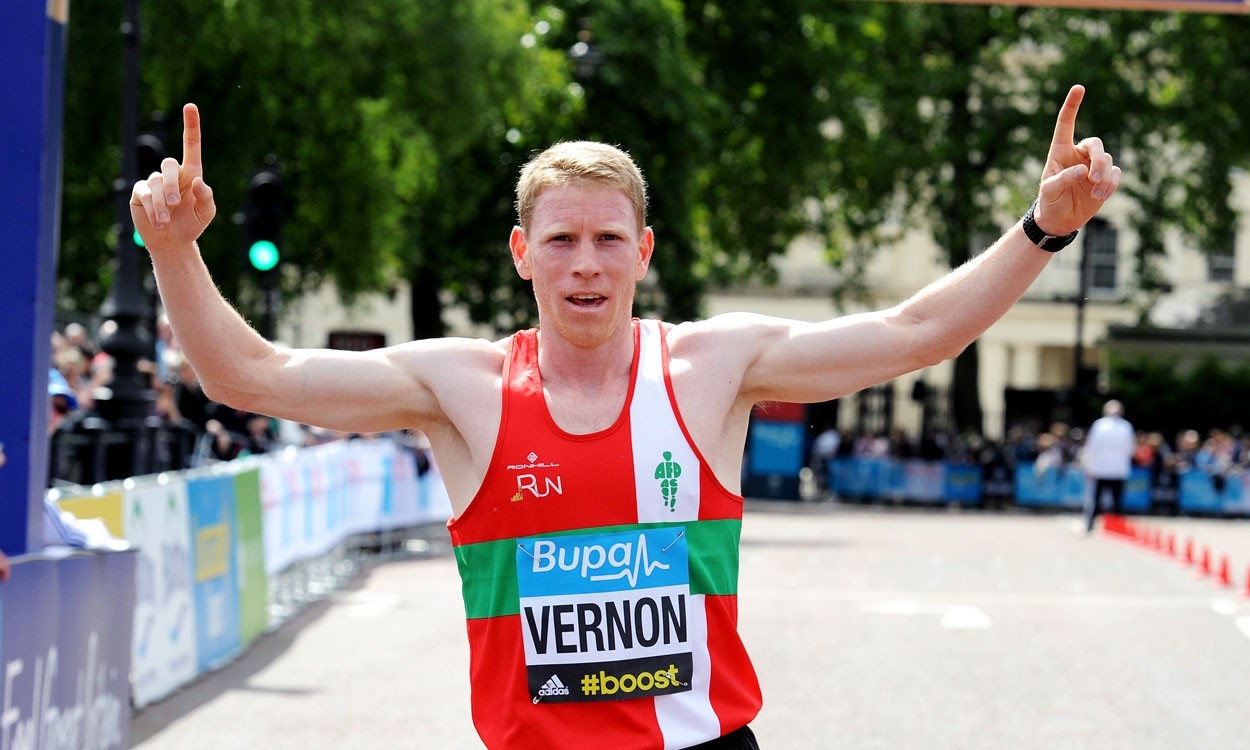 A look ahead to Vitality London 10,000 and Vitality Westminster Mile action

The Vitality London 10,000 should see one of the strongest 10km fields in depth in Britain. The organisers give 12 free entries – six men and six women – to clubs who entered the national and area road relays and the event on Monday (May 30) again hosts the British 10km championships.

Generous UK-only prize money of £2000 for the winner and £100 for 10th should also encourage quality fields.

After his disappointment at the Highgate Harriers Night of the 10,000m PBs, which was the British trials for the Olympic 10,000m, Andy Vernon seeks to retain his title but will have to face Andrew Butchart, fresh from a 13:13.30 Scottish 5000m record last weekend.

Jo Pavey won last year’s women’s race in 32:56 but also struggled at Highgate after illness and has decided to miss the defence of her London 10,000 title.

Katrina Wootton, who won this event in 2013, plus Charlotte Purdue, Jessica Coulson, Eleanor Davis and Emily Wicks are among the entries.

The highlight of the Vitality Westminster Mile on Sunday (May 29) could be David Weir and Ernst van Dyk’s attempt to be the first to break the three-minute barrier.

This is the third successive year that six-time Paralympic gold medallist Weir has attempted to do so, having set records of 3:07 and 3:03 the other years.

He is confident of a record. “I was so near last year but the bends in this course make it so hard,” said Weir, whose main rival, Van Dyk, is a 10-time winner of the Boston Marathon.

“I now know the course so well and we’ve worked out the best way to attack the time. I would love to be the first man under three minutes.”