Stockport and Aldershot among winners at National Road Relays 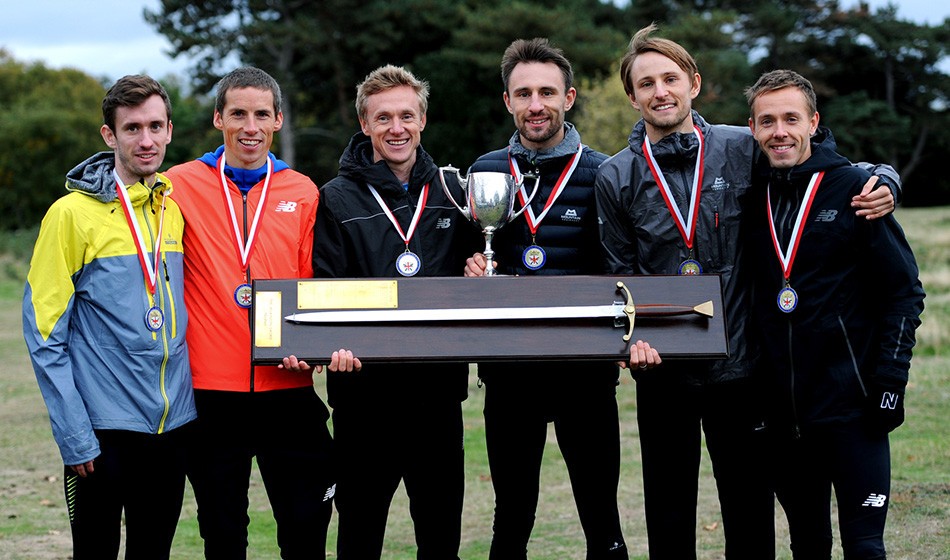 A round-up of relays action at Sutton Park

Aldershot, Farnham & District’s women and Stockport’s men took senior ERRA National Autumn Road Relays titles on what initially began as a cold and wet day before the sun came out to confound the weather forecasters.

This was Aldershot’s 11th four-stage win in the past dozen years whilst it was Stockport’s first ever in this race, although they have won the four-man cross-country national relay before.

The fastest senior lap times were believed to have gone to members of the winning teams, with Emily Hosker Thornhill and Ross Millington coming out on top.

Neither was initially thought to be quickest as, once again, time recording problems meant that other runners were given faster splits.

Hosker Thornhill’s time for the women’s 4.315km lap was 13:58, some nine seconds quicker than next best Jess Judd.

City of Leeds took second, a minute-and-a-half down, and Tonbridge third. 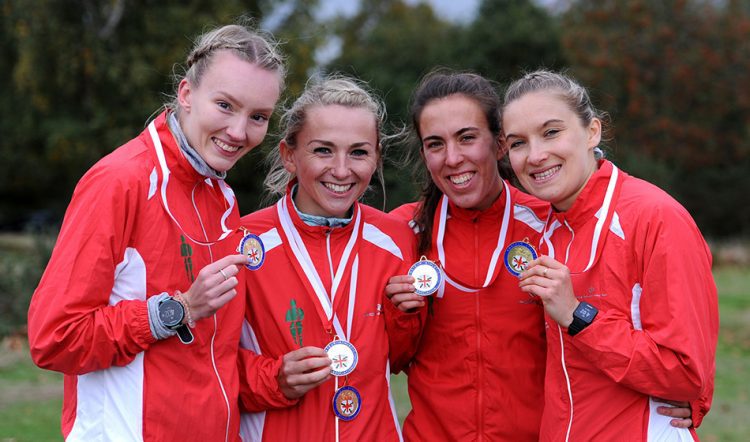 Millington closed Stockport’s team in after club-mate Jack Martin had given them the lead on the penultimate stage, with what was believed to be the men’s quickest effort of 16:54. The medal was not presented as two other runners had been awarded fastest times, albeit erroneously.

Leeds took their second silver, whilst Aldershot’s men were third.

The young athletes’ races had started the day off in a near freezing drizzle and six different clubs took the honours.

Pride of place went to Vale Royal, who took the under-15 girls’ three-stage event, with Holly Weedall quickest with a 13;23 clocking for their 3.88km circuit. This was just a year after Weedall was also fastest in their under-13 team win.

The biggest young athletes’ victory margin went to Aldershot’s under-15 boys whose win over the second-placed team, their “B” squad, was exactly a minute.

» See the October 11 edition of AW magazine for full coverage