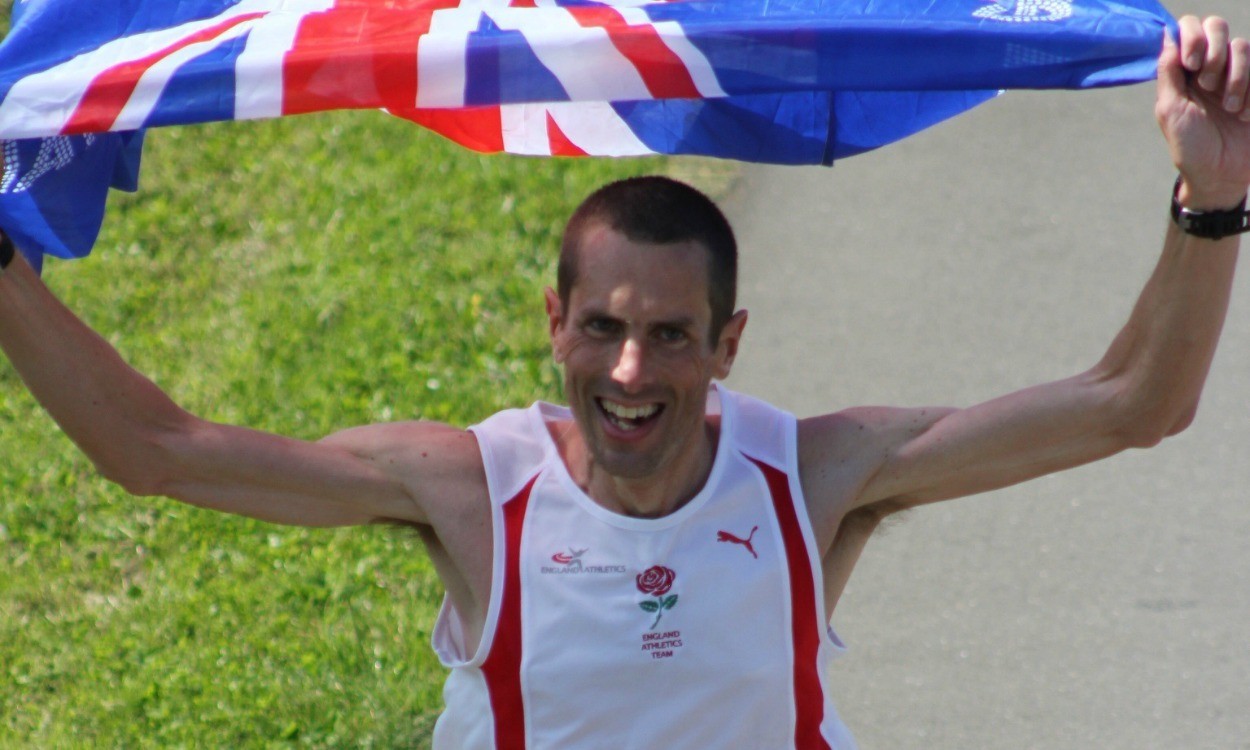 GB claimed two individual and two team medals at the championships in Doha last year. Bronze medallist Zakrzewski leads the women’s team as they defend their team gold from Qatar.

The Dumfries athlete took the individual medal in a time of 7:42.02 last year and in 2015 will be joined by Sue Harrison, who claimed bronze at the IAU European 100km Championships in 2013, and Holly Rush.

Two of the 2014 bronze medal-winning men’s team of Way and Craig Holgate are again in action, with Way 13th and Holgate 16th.

The duo will be joined by Marcus Scotney.

“This strong team will aim to build on the success of the GB & NI achievements at the last World Championships in Doha,” said team leader Walter Hill.

“I believe we are very much on a wave of success in ultra-running disciplines.”

GB team for the IAU World 100km Championships in Winschoten, Netherlands on September 12