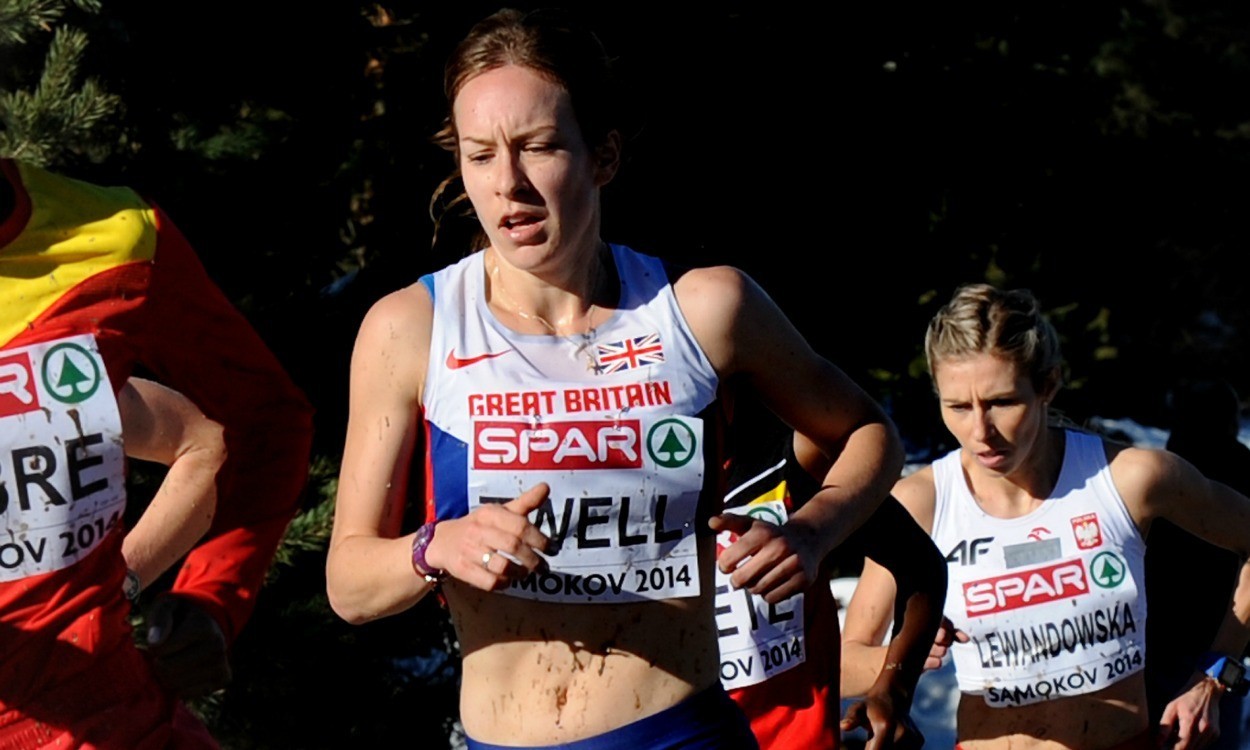 Steph Twell returns to Greenmount on Saturday as the Aldershot athlete looks to regain the Antrim International Cross Country title she claimed as a 19-year-old in 2009.

A period of injury struggles followed for Twell, but the 25-year-old has bounced back and in December formed part of Great Britain’s gold medal-winning Euro Cross team, finishing seventh in a race won by her team-mate Gemma Steel. In February the Scottish runner finished fourth at the European Clubs Cross Country Championships in Spain before competing indoors for a seventh place finish over 3000m at the Sainsbury’s Grand Prix in Birmingham.

Another former winner returning to Northern Ireland is Uganda’s Thomas Ayeko, who took the men’s title in 2013 and finished as a close runner up to Kenya’s Japhet Korir in 2014.

The world cross country champion in 2013, Korir is missing this year’s Antrim event as he is believed to be working towards the defence of his world title in Guiyang, but Ayeko will have the likes of Ethiopia’s Tsedat Abeje and Kenyans Edwin Soi and Jonathan Ndiku for company. 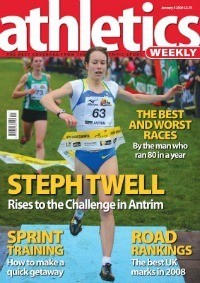 Twell, whose 2009 victory earned her a place on AW ‘s cover, is due to go up against a field including athletes such as Birtukan Fente Alemu and Birtukan Adamu of Ethiopia.

The Antrim International has moved to a later date in the season in 2015, having previously been held in January, and the event, which incorporates the Home Countries International, is the final meet in the 2014-15 IAAF Cross Country Permit series.

The Home Countries International will see teams from England, Ireland, Scotland and Wales compete for individual and team trophies.

Scottish National winner Maddie Murray is set to be among those in action, the Australian-born Edinburgh AC athlete making her first appearance for Scotland.

“I am from Perth in western Australia originally but moved over to Scotland with my family seven years ago in my early teens,” explained Murray.

“I received a letter about competing for Scotland and the paperwork has been completed. I’m delighted to be running in Antrim at the Home Countries International.”