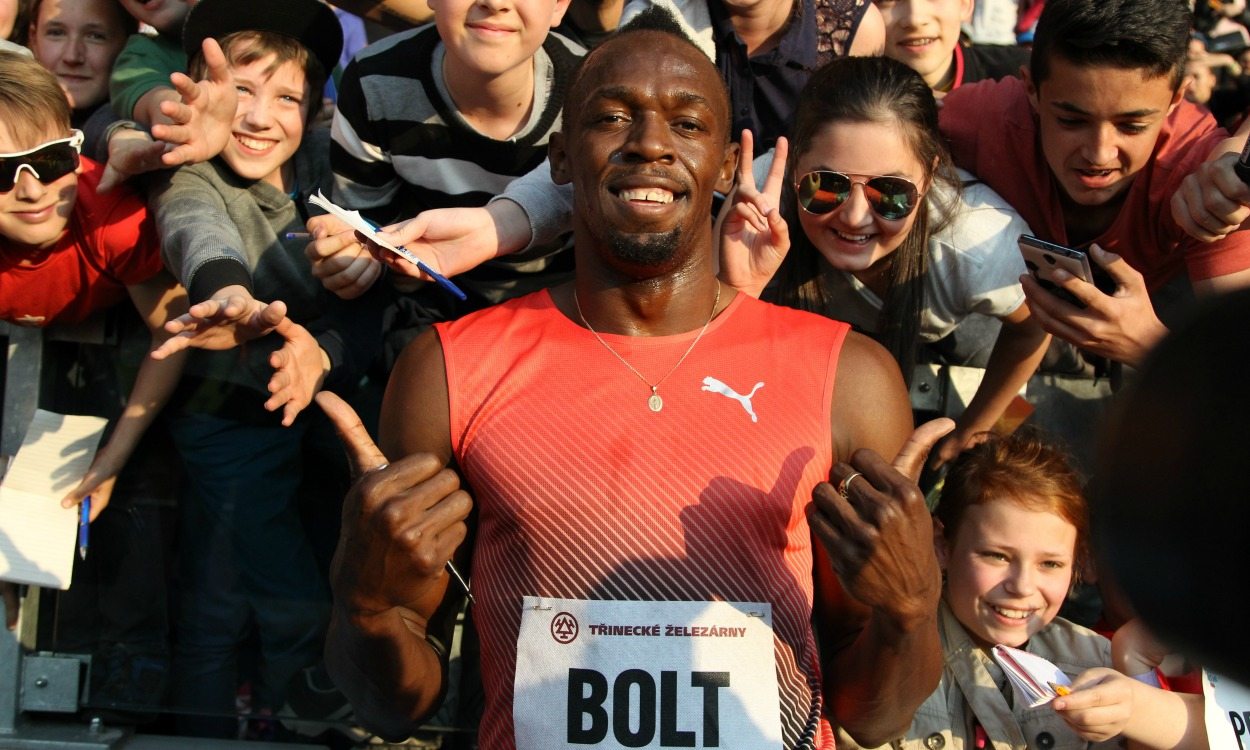 Sprint sensation Usain Bolt to run his last competitive race in Jamaica at Saturday’s event, which is also set to feature Mo Farah

Many stars from athletics will be competing in Jamaica on Saturday (June 10) as Usain Bolt contests his last competitive race on home soil at the Racers Grand Prix.

The sprint sensation is set to retire after this summer’s IAAF World Championships in London but, as the 11-time world gold medallist works his way to the Championships, he will race over 100m in Kingston at the meeting dubbed ‘Salute to a Legend’.

Yohan Blake races in another 100m alongside the likes of South Africa’s Akani Simbine.

Meanwhile, Bolt has also been announced for the Golden Spike IAAF World Challenge meeting in Ostrava, Czech Republic, on June 28.

He is again set to race the 100m, while previously announced athletes also set for the meeting include Farah and Van Niekerk.

“The Golden Spike meeting in Ostrava is always one of the first meetings I put in my diary each year and I am happy to announce that I will be competing there for the ninth and final time on June 28 this year,” Bolt told organisers.

“I think it was the first professional track meet that invited me to run back at the start of my career and it is fitting that I should return there in my final season.”