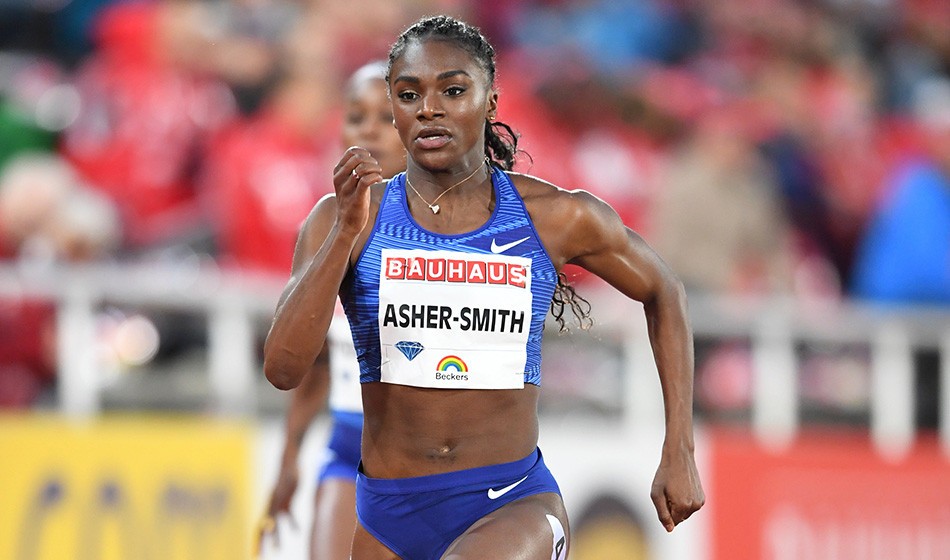 There have already been some excellent Diamond League meets this season, but the standard of the line-ups for Sunday’s Prefontaine Classic suggest that even better could lie in store.

With the usual Eugene venue of Hayward Field undergoing renovations for the 2021 World Championships, the event has moved 500 miles south to Stanford in California.

Caster Semenya is set to make a controversial return to the 800m following a temporary court action suspending the IAAF’s rules on gender regulation. The 800m field also includes Ajee Wilson, the American who lies second on the world rankings in 2019.

Meanwhile, Britain’s Dina Asher-Smith looks to extend her unbeaten run over 200m this year to three meetings, facing double Olympic champion Elaine Thompson, who beat her over 100m in Rome before clocking 10.73 to win her national championships, plus Blessing Okagbare, Jenna Prandini and Dafne Schippers.

Rai Benjamin takes on Kerron Clement, Yasmani Copello and Kyron McMaster at 400m hurdles, while the men’s 400m sees Michael Norman, who ran 43.45 in April, take on Fred Kerley, who has run 43.70 and won in Shanghai, plus a returning LaShawn Merritt.

After her recent second place behind Genzebe Dibaba in Rome, Laura Muir will be aiming to continue her good form in the non-Diamond League 1500m. The Brit will meet Olympic champion Faith Kipyegon, last year’s winner Shelby Houlihan (below) and Ethiopia’s Gudaf Tsegay, who has run sub-four this year. 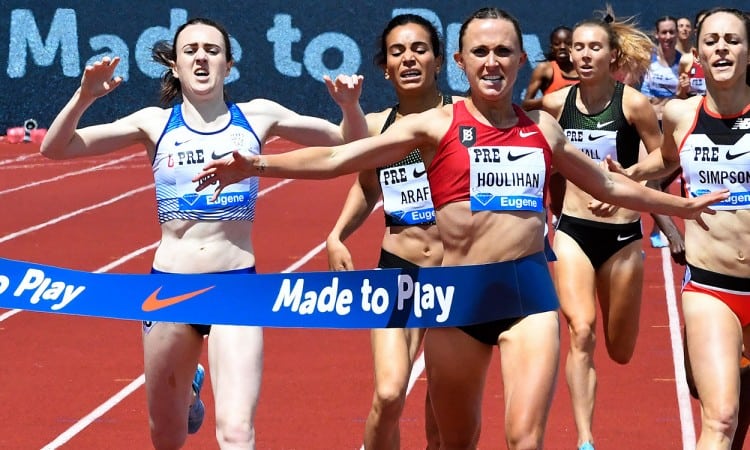 Dibaba will step up to the 3000m to face a great field. Sifan Hassan, who ran her close in Rabat, is also in the line-up, along with world champion Hellen Obiri, world 10,000m record-holder Almaz Ayana and Britain’s Laura Weightman.

Britain’s European champion Zharnel Hughes takes on world No.1 Christian Coleman and world champion Justin Gatlin in the 100m, with all eight men in the field having sub-10 second PBs.

The men’s shot put features the top four in the world this year, led by Ryan Crouser, while world and Olympic champion Omar McLeod heads the 110m hurdles line-up.