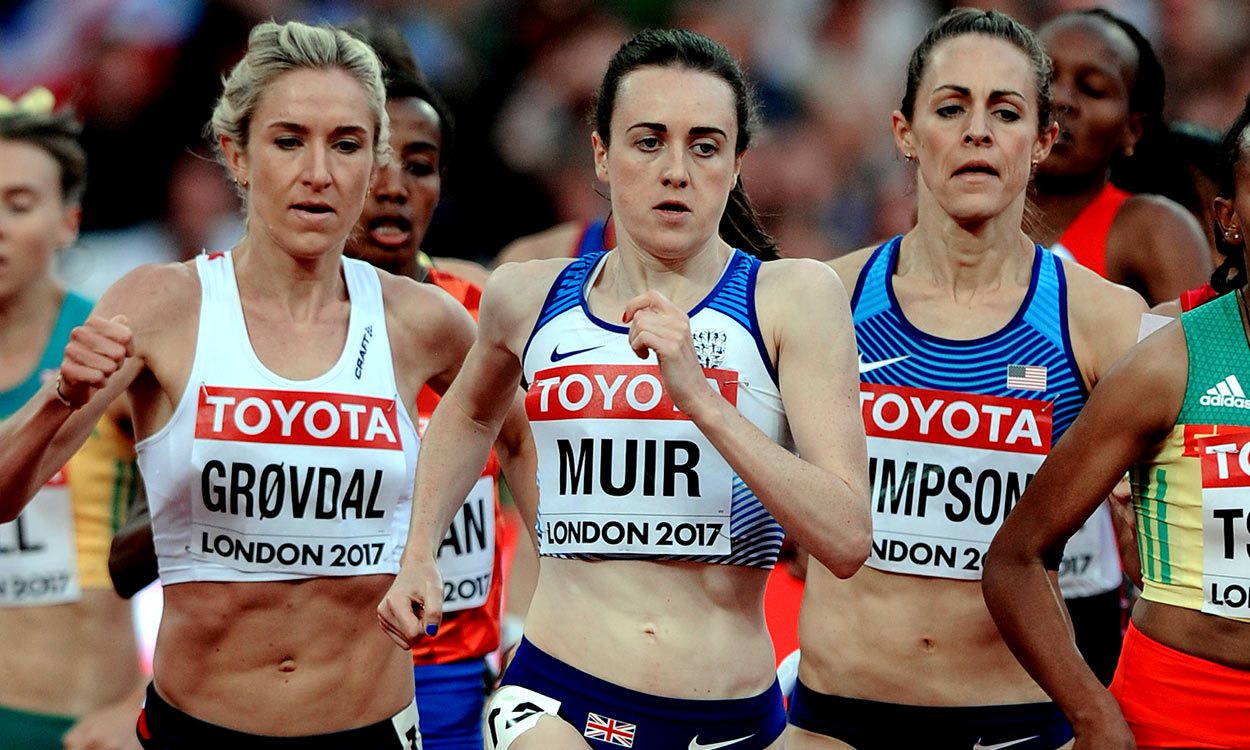 Laura Muir continues her season at the BAUHAUS-galan Stockholm Diamond League on Sunday as she looks to build on her fastest ever 1500m opener of 3:59.30 from Eugene.

Maria Lasitskene (below) will look to continue her winning streak in the high jump, where Britain’s Morgan Lake is in action, while world champions Luvo Manyonga of South Africa and Cuba’s Juan Miguel Echevarría will again go head-to-head in the long jump. 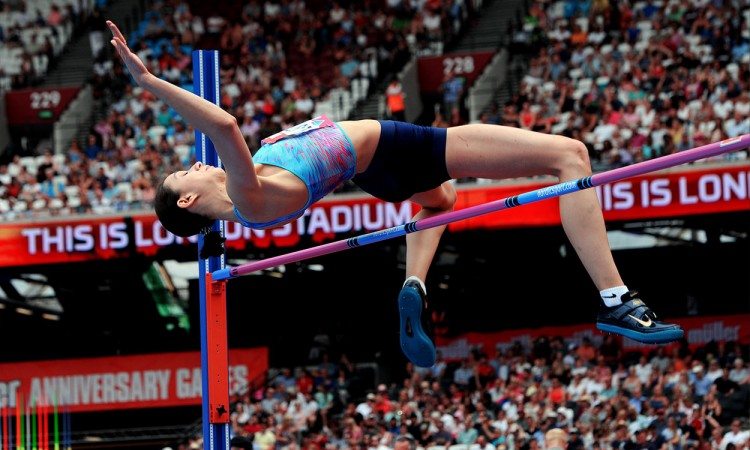 World under-20 record-holder Armand Duplantis is sure to get strong support in the pole vault as the home favourite goes up against the USA’s world champion Sam Kendricks and Poland’s Piotr Lisek.

World discus silver medallist Daniel Stahl will also be out to impress in front of a home crowd, while competition in the women’s long jump is set to be fierce with Serbia’s world indoor champion Ivana Spanovic and Canada’s Commonwealth champion Christabel Nettey both already having jumped 6.92m this season and Britain’s Lorraine Ugen returning to Diamond League competition.

» The meeting is being shown on British Eurosport Player, with the coverage sponsored by athleticsweekly.com. Also, see the June 14 issue of AW for reports, results and photographs