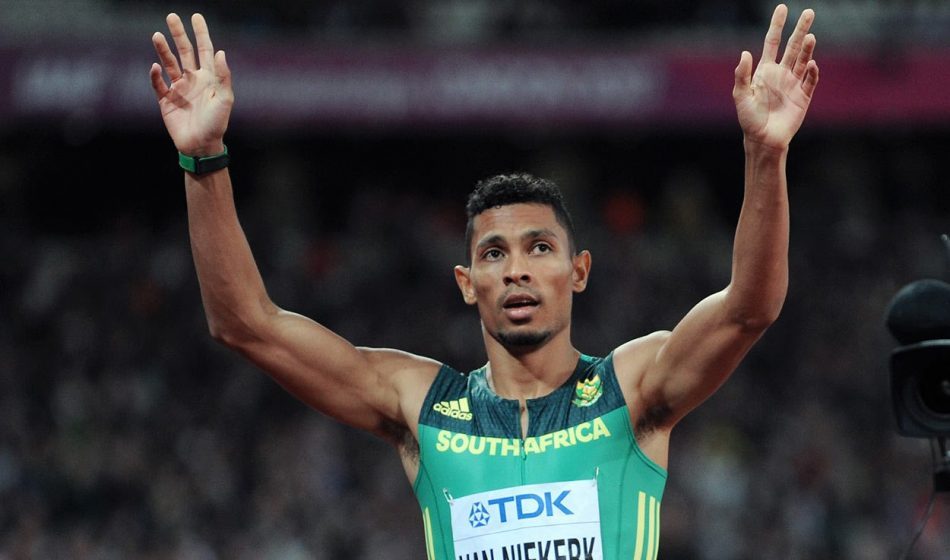 Six world champions from London 2017 will return to the scene of their triumphs at the Müller Anniversary Games on July 20-21.

With 50 days to go until the event, the ‘six from 2017’ were announced on Twitter by some of Britain’s greatest ever athletics stars and celebrities.

The South African sprint star will compete over 400m at the Müller Anniversary Games in one of the most highly-anticipated races of the weekend. It will be the first time Van Niekerk, the 400m world record-holder, has raced in the London Stadium since his sensational 400m gold medal and 200m silver medal-winning performances in 2017.

The London stadium is a particularly special venue for Australian hurdler Pearson, who won her Olympic gold medal there in 2012 before once again emerging victorious on this track to secure the 2017 world title, and her Anniversary Games participation was announced by 2012 Olympic and three-time world champion heptathlete Jessica Ennis-Hill. 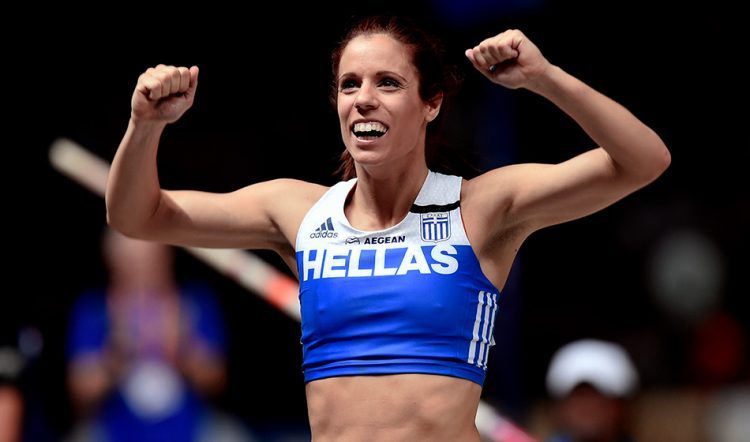 The last name to be revealed was triple jump star Taylor, with former Olympic and world 400m hurdles champion Sally Gunnell highlighting his inclusion in the line-up.

“The Müller Anniversary Games is one of the world’s premier outdoor meets and always attracts the best athletes in the world, and I’m very excited that these six champions from the London 2017 World Championships will be competing in the London Stadium on 20-21 July,” said Cherry Alexander, major events director for British Athletics.

“They will be joined by many more top stars, and we will see some spectacular performances as the countdown begins for the world championships later this summer. The Müller Anniversary Games will be an outstanding weekend of entertainment for all the family in the iconic London Stadium and is not to be missed.”

Tickets for the Müller Anniversary Games are on sale at www.theticketfactory.com/british-athletics