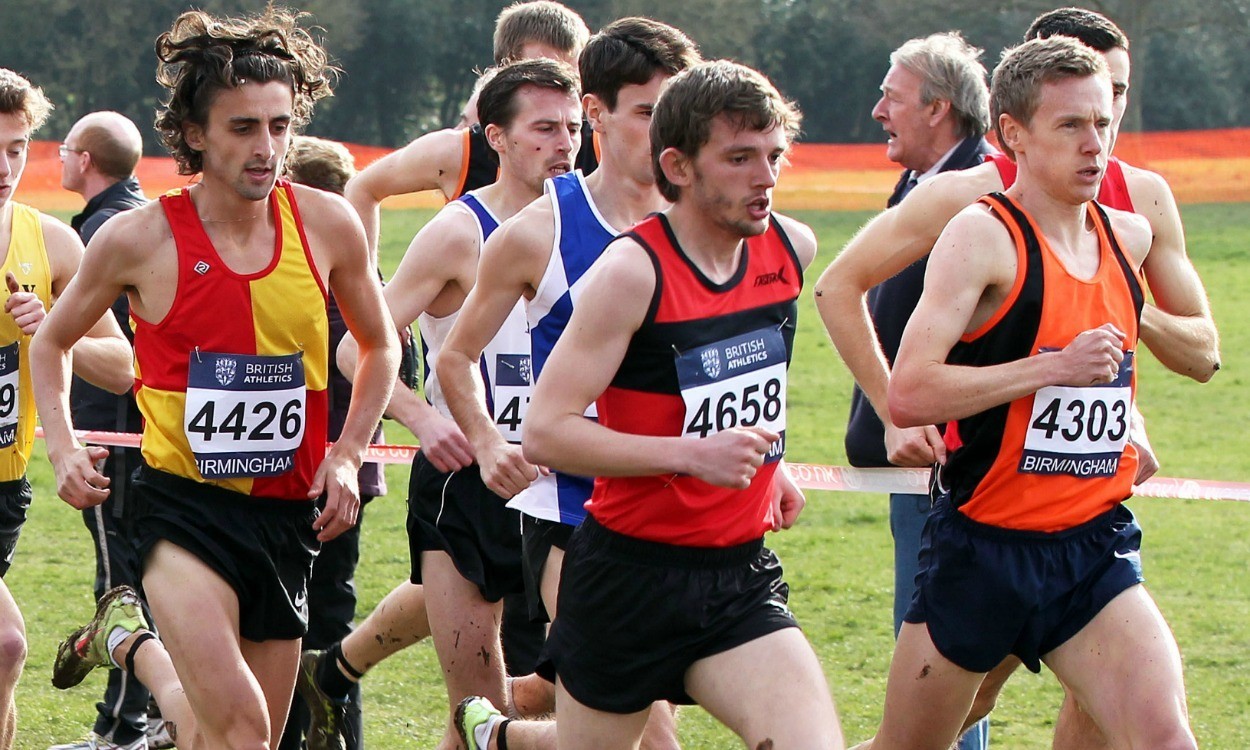 A look ahead to Saturday’s European Cup 10,000m with Brits Dewi Griffiths and Lily Partridge among those in action

Dewi Griffiths, Callum Hawkins, Matt Hynes, Lily Partridge, Rhona Auckland and Katie Brough are among the athletes competing in Skopje on Saturday as they make up the six-strong Great Britain & Northern Ireland team for the European Cup 10,000m.

Griffiths, who on Friday was named part of the Wales team for the Commonwealth Games in Glasgow, will look to continue the sort of form which saw him shave more than three minutes off his 10,000m personal best with 28:48.59 in Lisbon back in March. He more recently ran 29:22.17 to finish fifth behind winner Andy Vernon at the Highgate Harriers Night of the 10,000m PBs event in May and followed that up with another big PB but this time over 50000m at the end of the month.

Competing over the distance for the first time, Hawkins ran 28:49.57 in Stanford in April and Hynes ran 29:20.07 at the Highgate event.

“Following on from the British Championships ‘Night of the 10,000m PBs’, the European Cup is the next level of competition and will provide a keen challenge for all of the six selected athletes,” commented team leader Martin Rush.

“10,000m races in Europe are rare, so the European Cup 10,000m offers athletes an opportunity to get experience of championship type racing. We are expecting strong representation from across Europe leading into the European Championships later this summer. We are aiming for the whole team to step up to the challenge.”