Short and Franklin do the double at Isle of Man festival 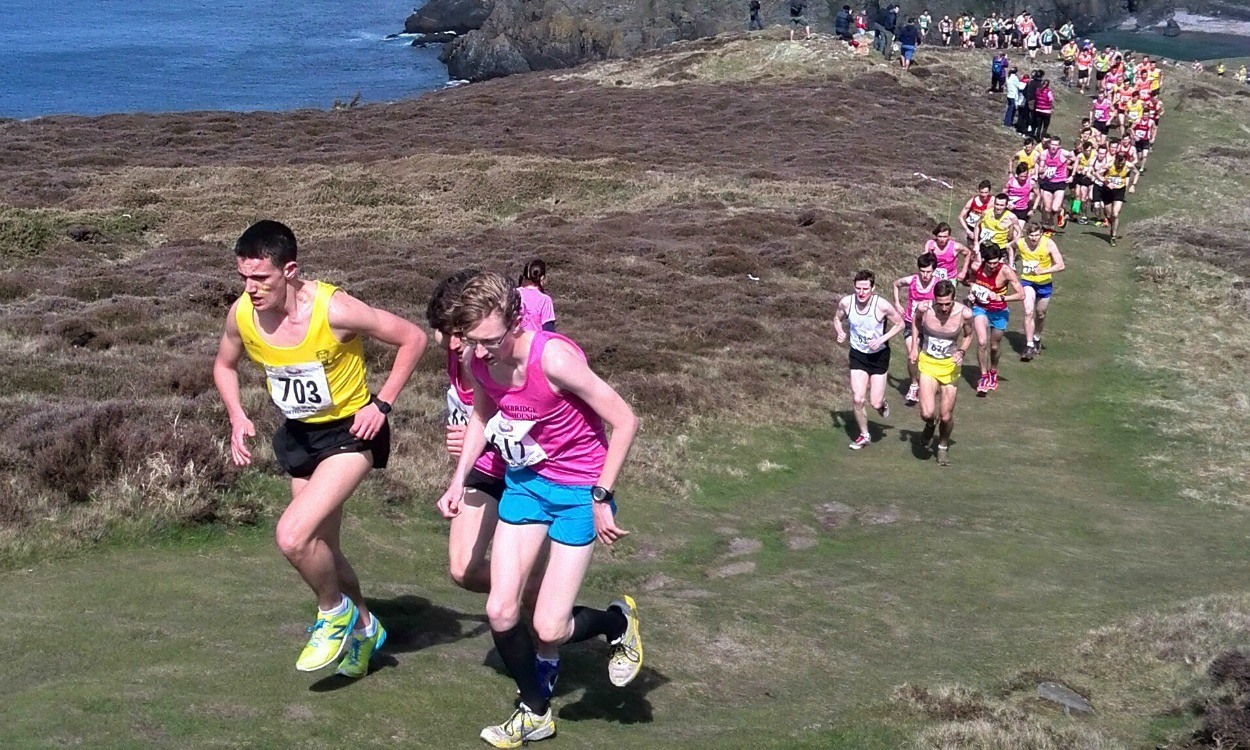 Cambridge again dominated the team standings on day two of the Isle of Man Easter Festival of Running, as Chelmsford’s Alex Short and Rachael Franklin of Manx Harriers made it two wins from two races.

Fresh from Port Erin 10km success the day before, the pair were again victorious in Saturday’s Peel Hill races.

While Short managed to come home for his ‘double’ victory in 20:41, Leach made up significant ground on Hughes to nip past with just one second of daylight separating them, 20:45 to 20:46.

The team event saw the Cambridge team take the honours once again with Serpentine RC showing their true colours with a spirited second place ahead of Leeds.

In the women’s three mile event Franklin proved that her previous evening’s endurance was no fluke with her second victory in less than 20 hours.

In second and third places were Holly Page, running for Cambridge, with team mate Polly Keen grabbing another third spot.

Although an Isle of Man resident, Franklin wasn’t sure of the course and was overjoyed with her performance. “I think I’m the first person from the island to win this race and certainly the youngest,” she said. “I’m now looking forward to tomorrow’s pancake-flat 5k and it will be good to run well there to finish off a great weekend for me.”

In the team placings Cambridge took the honours ahead of Manx and Edinburgh.