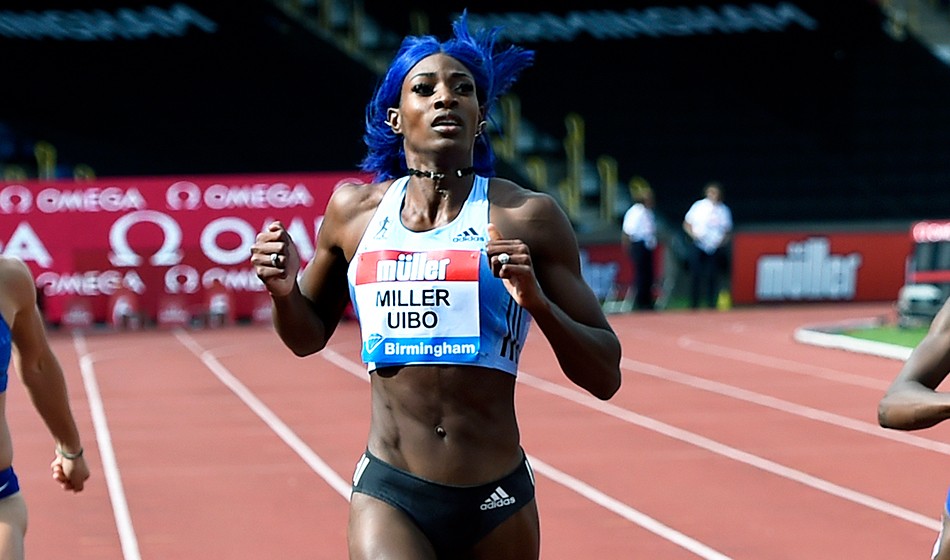 Shaunae Miller-Uibo stormed to a 100m PB of 10.98 at the ‘Back To The Track’ meeting in Clermont, Florida, on Friday to add another impressive sprint time to her CV.

Also in Clermont, Trayvon Bromell continued his comeback in style as he clocked 9.90 (+1.4m/s) for his fastest 100m for four years.

The 2016 world indoor 60m champion has battled injury issues since that year but returned to action at the Showdown in Otown meeting in Montverde earlier this month, running 10.04 (+1.6m/s), before improving to his fourth-fastest ever time in Clermont.

Results can be found at live.halfmiletiming.com/meets/238/events