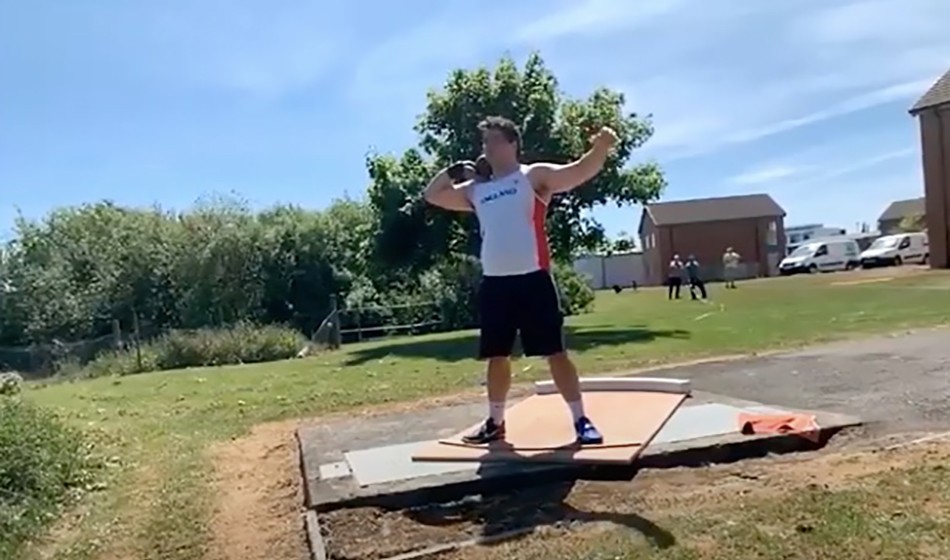 Like in the inaugural edition of the contest, which was held on May 2, McKinna and Lincoln teamed up to take on top under-20 athletes Lewis Byng and Serena Vincent in a remote head-to-head, live streamed on YouTube.

The first competition was won by just a single centimetre as Byng and Vincent secured success.

Although the results cannot count as official marks, both the senior athletes’ top throws are their second best ever behind their respective PBs of 18.61m and 20.39m.

Vincent matched her best throw from the first edition of the virtual competition, again in the last round, with that mark further than her official PB of 15.47m with the 4kg implement.

Byng’s 19.63m with the 6kg implement also betters his official PB of 19.18m, though he did throw 20.08m during the first virtual contest.

The event was created by Lincoln’s coach Paul Wilson and also featured an open competition, which saw athletes from a range of age groups around the world take part, some wearing specially-designed bibs. 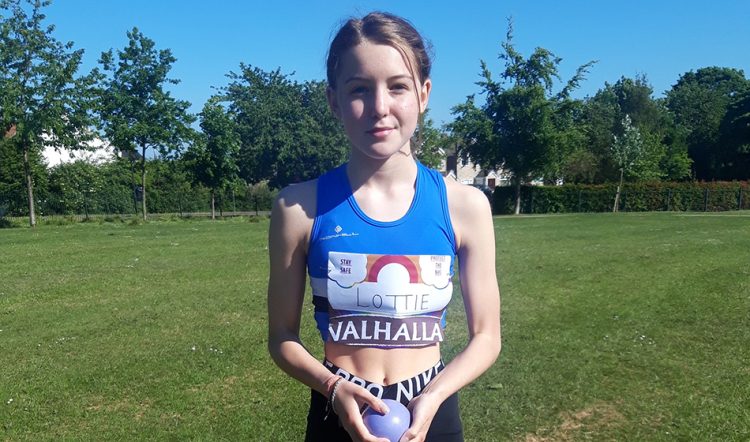 Full results can be found at instagram.com/valhallathrowsacademy/

Please find attached the first draft of results from today. Please message any that are missing or need changing. Final results will be posted tomorrow as we are still waiting on some. Thank you

A post shared by ValhallaThrowsAcademy (@valhallathrowsacademy) on May 25, 2020 at 2:18pm PDT

The virtual competitions, which have been free to enter and had support from athletic equipment supplier Neuff, set up a fundraising page for the NHS which has so far raised more than £2000. See justgiving.com/fundraising/valhallavirtualshotcomp

With a win each for the elite junior and senior teams, Wilson is now planning a decider to take place on June 20.

“We will be raising funds for the Wounded Highlanders in the next one to help ex military personnel buy training and competition kit,” Wilson adds. “We raised over £2000 for the NHS which I was very happy with, having originally tried to raise £500.”