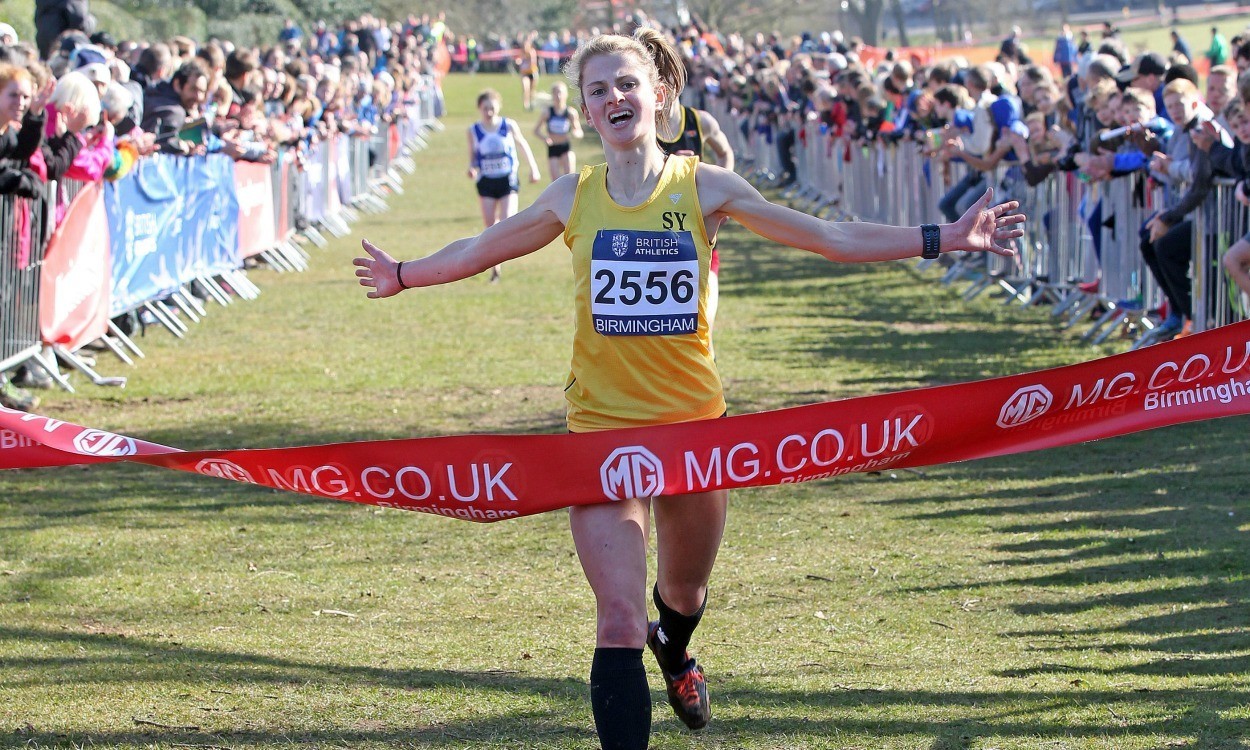 More than 2000 schoolchildren will take part in what for many will be the highlight of their winter seasons at the ESAA National Cross Country Championships in Blackburn on Saturday.

The top eight from each of the junior and intermediate races will be selected for England for the Schools International in Dublin on March 21.

A total of 45 county teams will take part over the undulating course.

Many of the top runners were also in action at the Inter-Counties Championships last weekend, but the different age groups to normal may allow for different champions.

Humberside’s Phoebe Law is set to return to the mud after her Inter-Counties under-20 win and overall Cross Challenge victory at Cofton Park last weekend. National under-17 champion Harriet Knowles-Jones and Inter-Counties under-20 bronze medallist Bronwen Owen were named along with Law for the GB junior women’s World Cross team for Guiyang later this month and also compete in Blackburn for Greater Manchester and North Yorkshire respectively. 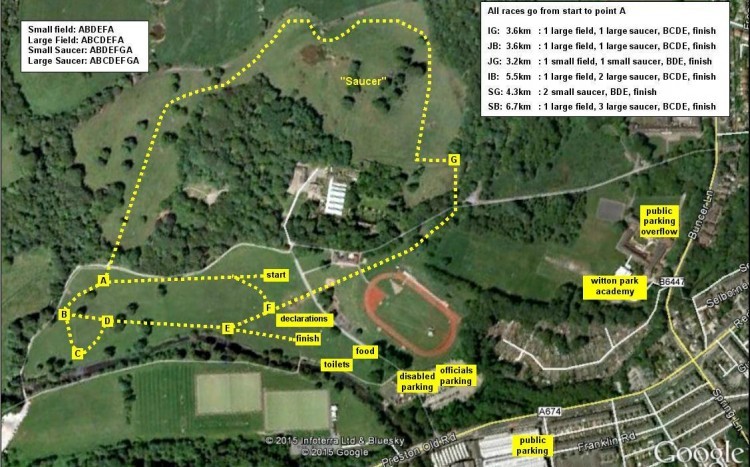 » See the latest Athletics Weekly magazine, which is available to read digitally here, for the names of other top contenders in each age group