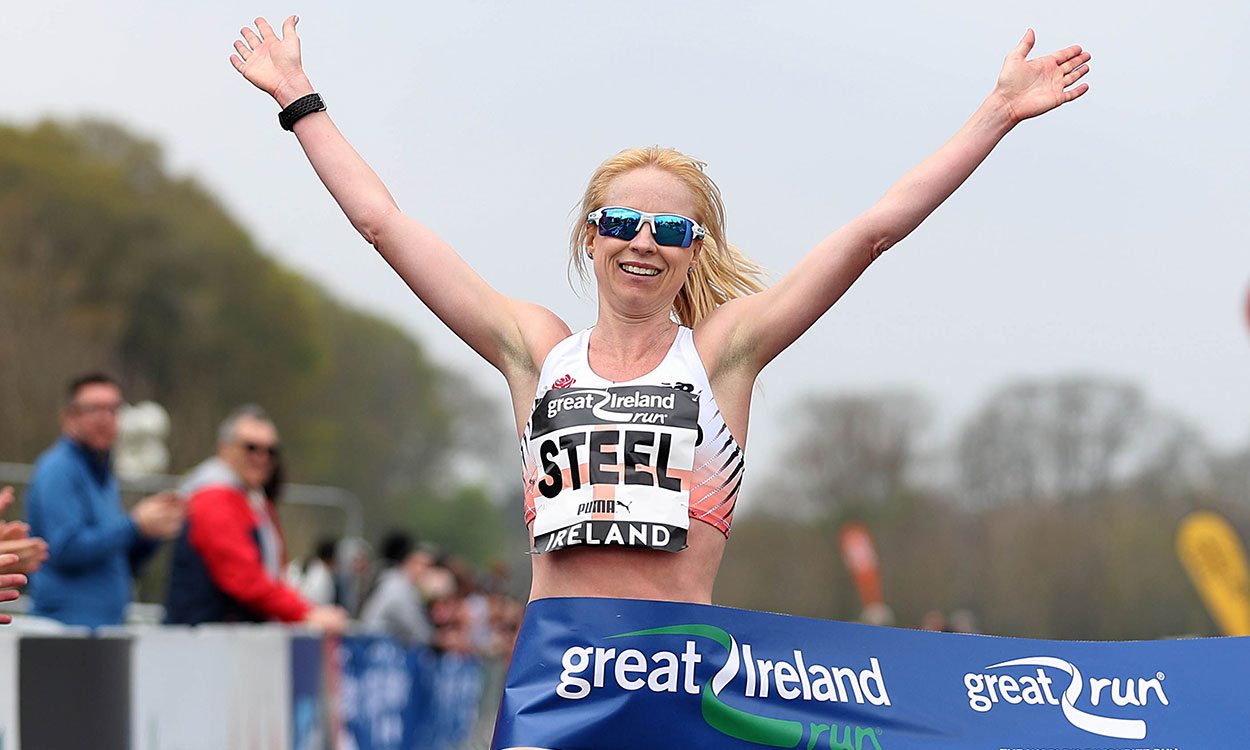 A look ahead to Sunday’s action, with Gemma Steel and Richard Goodman among those racing on the streets of Birmingham

Gemma Steel and Katrina Wootton are among the entries for the Simplyhealth Great Birmingham 10k this Sunday (April 30).

The event is televised live this year on Channel 5 from 10am and sees Steel attempt to build on her recent win at the Great Ireland Run in Dublin, while Wootton is fresh from victory in the Brighton 10km.

The Brits will face tough opposition though from Kenyan duo Lucy Cheruiyot and Violah Jepchumba.

London 2012 Olympic marathoner Lee Merrien and Richard Goodman head the domestic challenge as the city gears up to stage the Great Birmingham Run Half Marathon and Birmingham International Marathon in October in addition to bidding to hold the Commonwealth Games.

The event also has a strong Commonwealth theme to it with elite entries including athletes from countries like New Zealand, Kenya and the home nations.

Runners from a total of 23 Commonwealth nations will be representing their countries, with the event having attracted almost 8000 sign-ups.

Music will also be at the heart of the event, with participants given the chance to cross the start line to the most popular tunes from the ’70s, ’80s, ’90s or present day.

Athletics great Liz McColgan will be one of the honorary starters at the 10km, before taking part herself.

“The Simplyhealth Great Birmingham 10k offers a wonderful opportunity for runners of all ages and abilities the chance to be part of a truly unique sporting occasion,” she said.

“The musical element to each running wave is a great innovation and I can’t wait to feel the excitement and energy that a big city race provides.

“I’m also really looking forward to seeing so many runners and being cheered on by thousands of supporters through the streets of Birmingham. Having the opportunity to captain the Scotland team as part of the Commonwealth Run is the icing on the cake.”