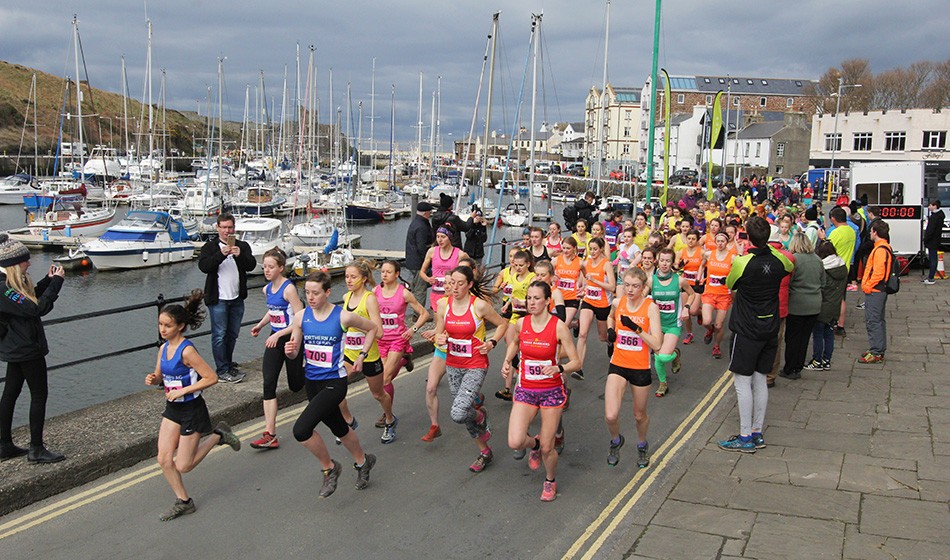 The always popular Isle of Man Easter Festival has a reputation as a students’ jolly, but the three-race series from April 19-21 always attracts good athletes and performances.

Manx Harriers’ Ollie Lockley and Rachael Franklin are back to defend their festival titles, which are decided on aggregate positions over the weekend. Last year’s festival represented the first time in the event’s 57-year-history that both champions were locals.

Both have been warm-weather training in Portugal in preparation, with Lockley recently showing good shape by becoming the first Isle of Man athlete to run below 30 minutes for 10km on the road.

Cambridge University’s James Hoad, who ran 14:27 at the Armagh 5km recently, is another who could figure.

Edinburgh University’s Neil Renault is still showing good form as an M35, having run 15:18 and 32:04 last year for 5km and 10km. Keele University’s Felix McGrath is looking to continue in the shape that saw him run a 10km PB of 30:51 last month.

Among those looking to challenge Franklin on the women’s side will be Cambridge University’s Ruby Woolfe, recently under 37 minutes for 10km.

Edinburgh University’s Laura Stark, who was 16th in the under-20 race at the Inter-Counties Cross Country Championships last month, is joined by Cambridge University’s Polly Keen, who ran 2:49 at the ASICS Greater Manchester Marathon this month, plus Edinburgh’s Naomi Lang and Amy Frankland. 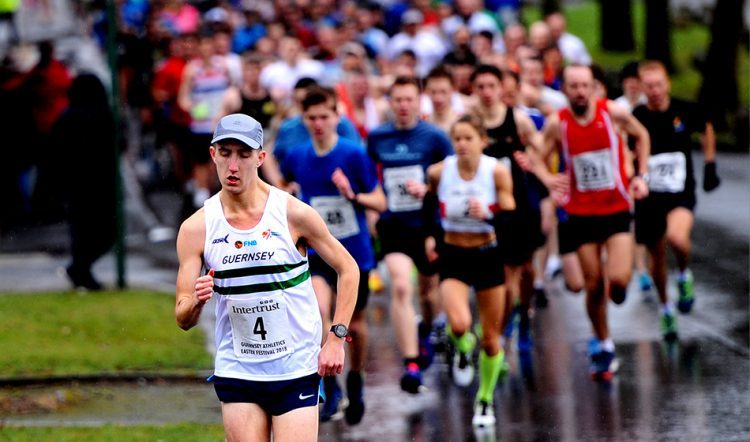 Other top women include locals Mel Nicolle and Jenny James, while Louise Perrio may defend her title depending on constraints connected with the organisation of the event.