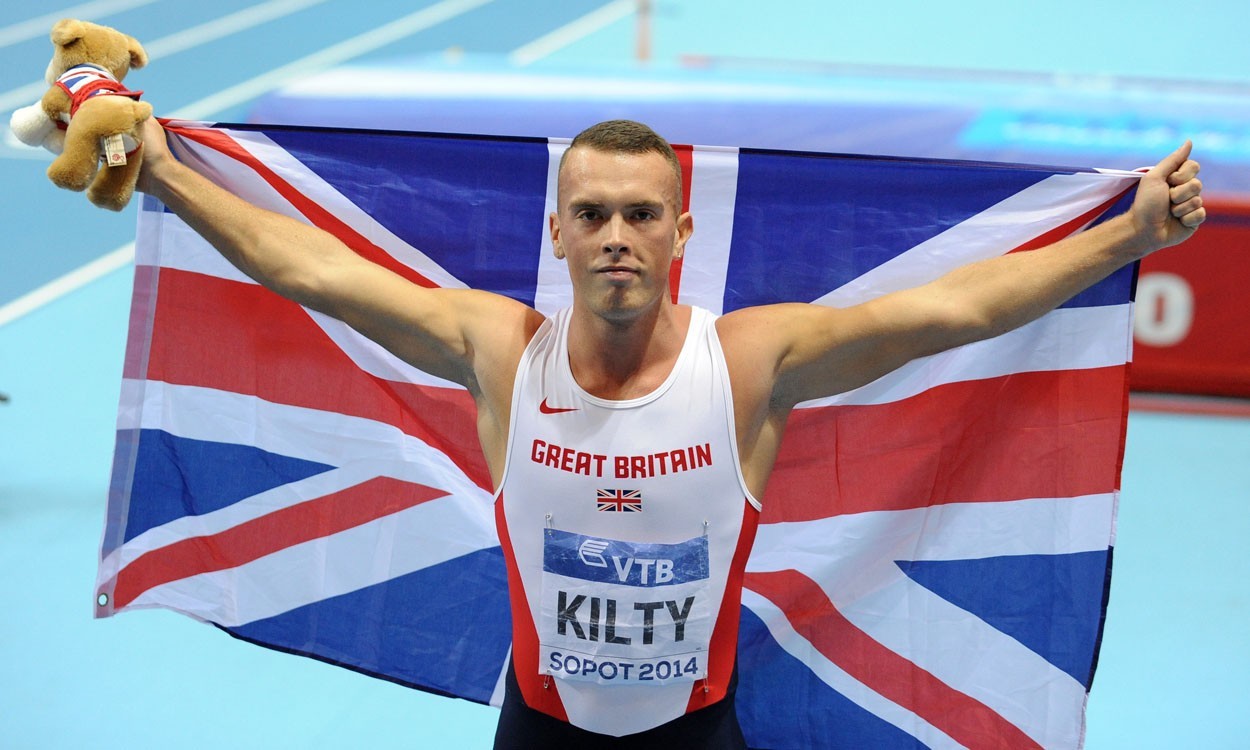 Richard Kilty is to race over 100m in Manchester next month as he returns to Britain for his first competition on home soil since claiming his world indoor title in Sopot in March.

Since then he has been warm-weather training in Florida and ran a 20.73 200m at a spring invitational on Saturday.

“It’s going to be amazing,” commented Kilty. “I couldn’t think of anything better than to come home and run in Manchester as a new world champion.

“I’m proud to be a northerner and to run in front of a northern crowd in my first race in Britain after the World Indoor Championships is going to be really special.

“I love Manchester. It’s one of my favourite cities. I’ve run there in the BT Great City Games before and I’m really looking forward to coming back.”

At the 2013 event the 24-year-old Gateshead Harrier was runner up in the 100m behind former world champion Kim Collins of St Kitts and Nevis, while in 2011 and 2010 he finished second over the same distance to 2004 Olympic relay gold medallist Mark Lewis-Francis.

This time Kilty will go up against the likes of European junior 100m champion Ujah Chijindu and Trell Kimmons, a member of the US silver medal-winning 4x100m relay team at London 2012.

Among the other athletes confirmed for the street athletics event is Jamaica’s 2011 world 100m champion Yohan Blake, who will race over 150m, and Olympic long jump champion and UK record-holder Greg Rutherford.

Kenenisa Bekele, Wilson Kipsang and Priscah Jeptoo are among those set to race the Bupa Great Manchester Run the following day.