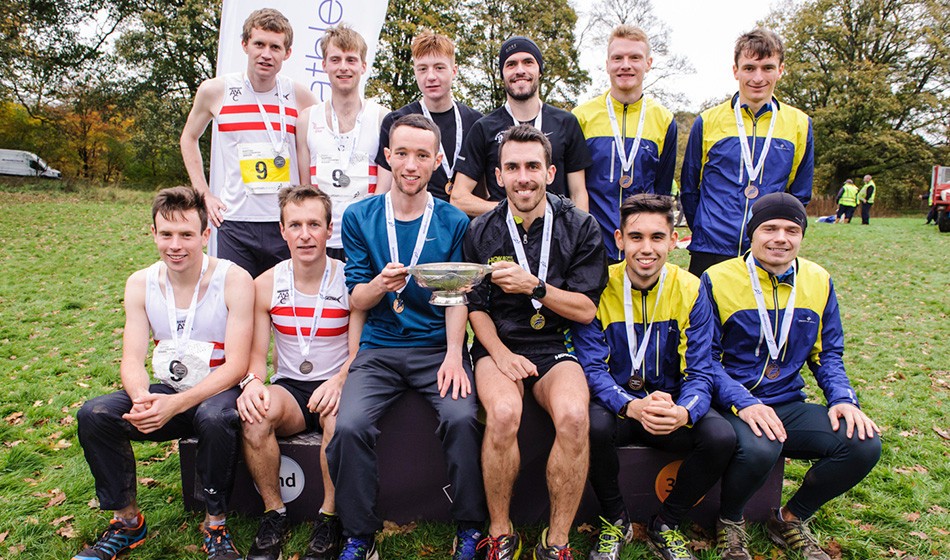 Cumbernauld will welcome a record number of teams for the Lindsays Scottish National XC Relays on Saturday (October 27), with 604 complete teams entered across the four-race programme.

Competition looks set to be intense once again in the senior and junior men’s race.

Over the past eight years, only two clubs have shared the gold medals, with Central AC winning on five occasions and Inverclyde AC three times.

If Shettleston’s win in 2009 is added, then those three clubs share the glory right back to 14 seasons ago when Hunters Bog Trotters took first place.

West champions Shettleston edged out 2017 National winners Inverclyde AC at Irvine Beach and both will expect to contend along with East champions Central this time around.

Aberdeen AAC have been on the podium for the past two years – taking bronze in 2016 and silver last year – while Kilbarchan AAC could mount a challenge if Euan Gillham and/or Derek Hawkins is added to their Irvine line-up. Sol Sweeney will race for Glasgow Uni Hare and Hounds.

It is a similar story in the senior and junior women’s race, with Edinburgh Uni Hare and Hounds, Edinburgh AC and Central AC the dominant forces – sharing the golds over the past eight years since a success for Dundee Hawkhill Harriers in 2010.

Central, after three wins in a row, have been silver medallists for the past three years but may benefit from the move to four athletes per team, while West hopes will lie with Kilbarchan, VP-Glasgow and Shettleston as the 1-2-3 from Irvine Beach.

Inverness Harriers carry the hopes of the North as champions in both the men’s and women’s races.

Olympian Freya Ross helped Edinburgh AC to team gold medals on her last visit to the Lindsays National XC Relays at Cumbernauld back in 2015. 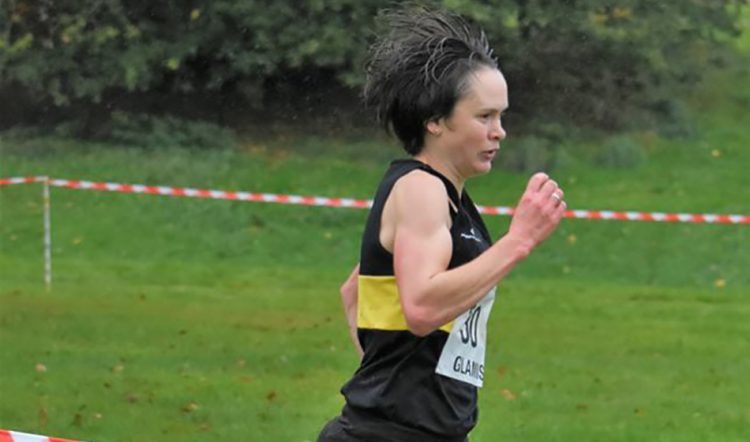 The six-time National XC champion returns again this weekend in the colours of Falkirk Victoria Harriers, six months after becoming a mum.

With the record team entry, excitement is mounting across the club community and Ross firmly believes that bigger numbers leads to better competition, with the senior and junior women’s race changed to four to count in the past two years since the 35-year-old last raced the event.

“It’s brilliant to hear there are 604 full teams entered for Cumbernauld and the Lindsays National XC Relays,” she told Scottish Athletics.

“I think it proves emphatically that clubs are being galvanised to compete and athletes want to get out there more and race. I’ve not been there since 2015 but even then, three years ago, you could feel the event growing and the depth of competition improving.

“We need people to lose any fear to compete – because that will really help our sport.

“It’s not difficult to see that if the depth grows, then the competition improves and standards get better for our sport.”

She added: “I am really looking forward to Saturday and racing for my (new) club Falkirk Victoria Harriers. I’ve been involved in two events at cross country for Falkirk so far at the East Relays at Glamis Castle and the East League at Stirling and really enjoyed it.

“It’s now four to count in the women’s race and, again, I think that brings about better depth of competition.

“The medallists hopefully won’t just be the teams with the best individual or two of the best athletes, as has maybe been the case in the past. It makes a little bit more about the team and as long as it does not deter clubs a bit further down the ladder as they try to raise the right numbers, then I think it will be a good thing.

“Obviously, with four runners it is a longer race – so there’s more opportunity for the lead to change hands and that can make it more exciting for everyone.”

Vinco Sport will be filming the action and Scottish Athletics plans to have edited highlights of each of the four races – plus an overall highlights package – on the governing body’s YouTube channel.