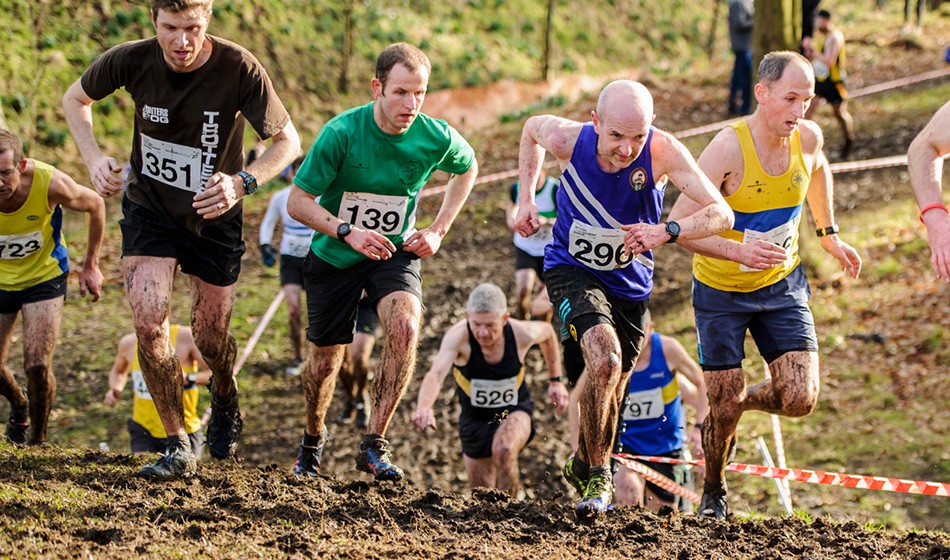 Callendar Park will welcome thousands of runners, with Central AC going for 10 senior men’s titles in a row

This year’s edition of the Lindsays Scottish National Cross Country Championships looks set to be the largest in more than 25 years, with 2460 names entered ahead of Saturday’s event.

It’s the biggest number of entries since men’s and women’s national cross country championships were combined into one event in 1994.

Falkirk’s Callendar Park will provide the familiar backdrop once again, for the 15th year, though the recent bad weather means the course may be less familiar. 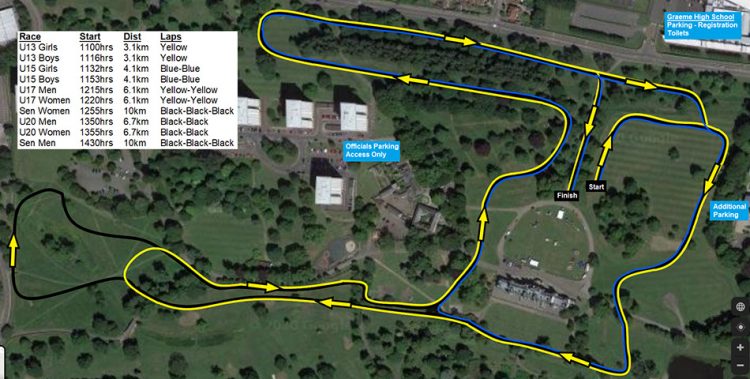 When it comes to the senior men’s contest, Stirling-based club Central AC will be going for their 10th consecutive team title and will include Jamie Crowe among their number.

Looking at the women’s race, the 2018 champion Mhairi Maclennan has been struggling with illness but the likes of Fife’s Steph Pennycook – runner-up to Maclennan two years ago – and last year’s second placer Moira Stewart, of Cambuslang, look set to feature prominently.

Steph Twell was the women’s champion in 2019 but, with marathon matters much more at the front of her mind in Olympic year, will not feature this time around.

“Once again we are really looking forward to the Lindsays National XC at Falkirk this weekend as one of the great days in the year for athletics in Scotland,” said Scottish Athletics chief executive Mark Munro.

“The weather recently has given us a number of real challenges in the organisation of the event but hopefully things go off to plan and we have some great cross country action.”

» See the latest edition of AW magazine, which is available digitally here or to order in print here, for further cross country and British Indoor Championships previews