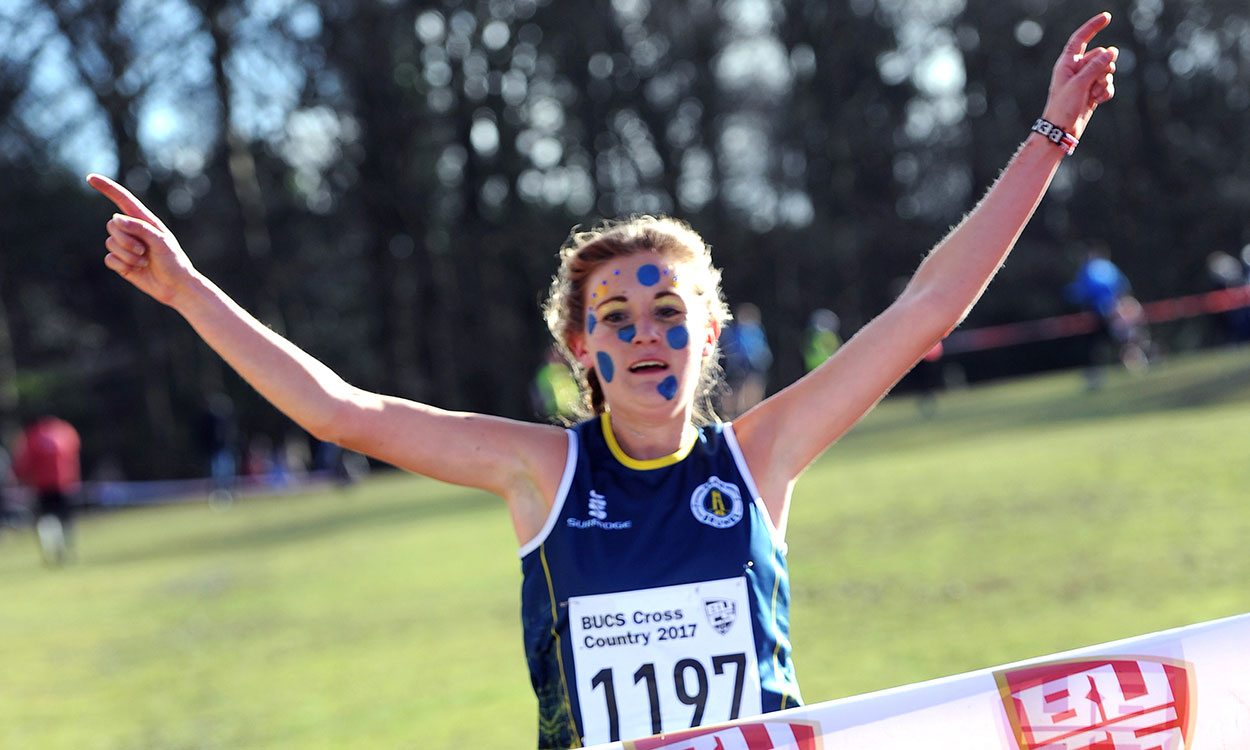 A round-up of BUCS Cross Country Championships action in Sheffield

There were victories for Rebecca Murray and Alex Teuten as the BUCS Cross Country Championships hosted its largest ever fields at Graves Park in Sheffield on Saturday (February 4), reports Alex Donald.

Cool but dry weather conditions welcomed athletes to the undulating and scenic course which offered some thick mud and technical woodland sections.

The women’s race started with Murray, Emily Hosker-Thornhill and Jess Judd leading the field out on the first small lap. As the race approached the half-way point, Murray had opened a lead of around 10 metres.

The Brunel University athlete eventually took the title by around 50 metres from South of England champion Hosker-Thornhill.

The 2014 under-20 European Cross Country Championships silver medallist Judd was unable to repeat her victory from the British Athletics Cardiff Cross Challenge two weeks ago, finishing third this time.

Murray reflected on her victory saying: “It was really nice to win on my fourth year competing at BUCS. It was especially nice after finishing second last year behind Pippa Woolven.

“It would be great to defend my title next year on my final year in university.”

Teuten similarly stretched out a competitive men’s race. His victory came at the expense of Paulos Surafel and Ellis Cross of St Mary’s University, who claimed the remaining medals in that order. 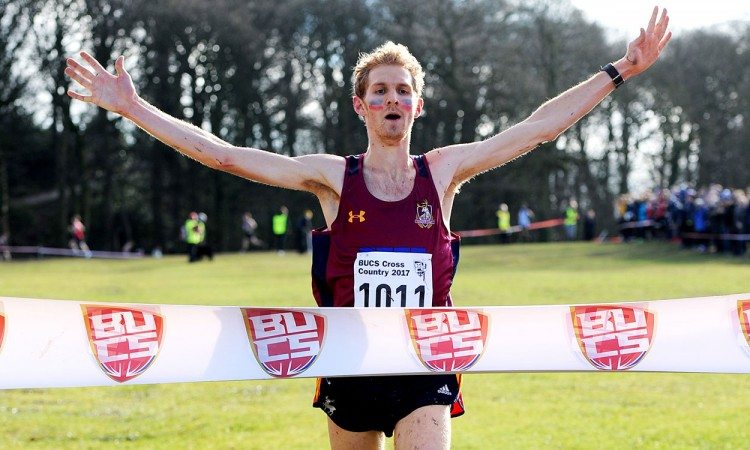 Teuten spoke of his success saying: “A win at BUCS is something that has been on my bucket list in terms of achievements. This was one of the better courses that I have competed on in six years of trying to win this title.”

The men’s team title went to St Mary’s University ahead of Loughborough University and the University of Cambridge respectively.

Emile Cairess took the individual honours in the short race, leading his St Mary’s team to another victory.