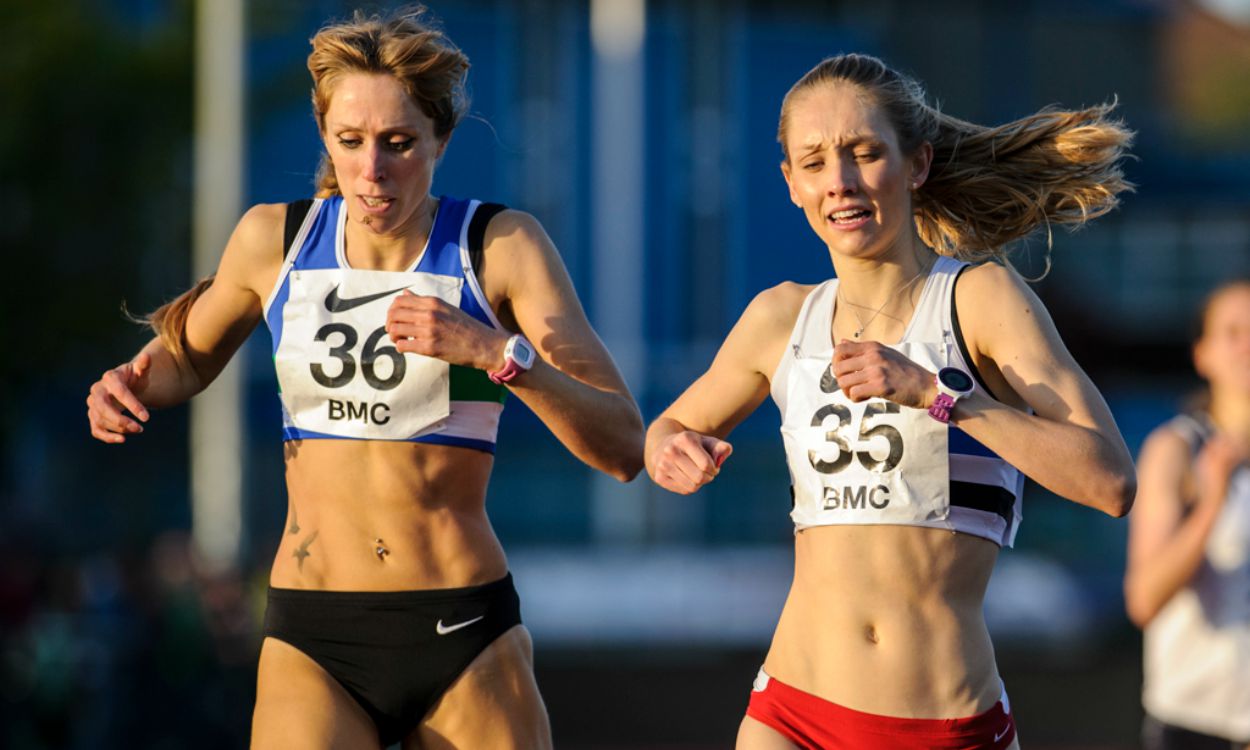 This year’s Scottish Seniors Championships has a healthy list of entries and a number of GB and Scotland internationals are set to compete.

Held in Aberdeen on August 15-16, it is believed to be only the second edition of these championships in more than a century held outside the Scottish central belt.

The women’s hammer has arguably the best depth of any event with three athletes who competed at Hampden – reigning champion Susan McKelvie, GB international Rachel Hunter and Myra Perkins  – set to be joined by 2014 World Juniors finalist, Kimberley Reed.

“I’ve not won a Scottish track title before,” he added. “It would be good to put that on to the CV for this season, which is looking pretty decent, but I’m not taking anything for granted.”

“It was good to win the Scottish last year and I’d love to do it again now I’ve had my eligibility sorted out and won a Scotland vest at cross country,” said Murray, who has taken her PB from 4:20 to 4:13 this season.

“I am pleased with the improvements on the track this summer but even now I’ve half an eye on Liverpool and the Euro Cross trial in late November.”

A link to timetables and results once available can be found here.