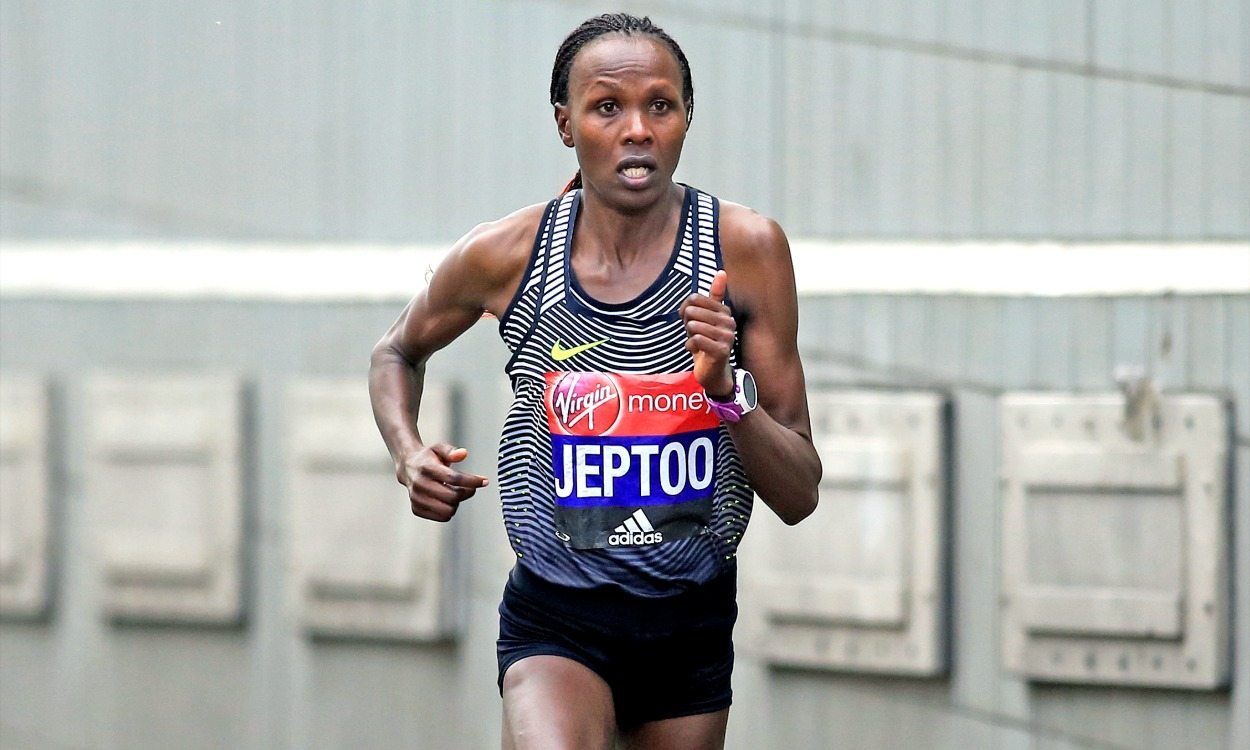 Priscah Jeptoo, the 2013 London Marathon winner, will lead the line-up for one of the world’s most prestigious marathons on Sunday (October 16) when she races at the TCS Amsterdam Marathon.

After suffering injury, Jeptoo has been training pain free and hopes to clock a time under 2:23:00.

Bernard Kipyego heads the men’s field as he seeks a third consecutive title in the Dutch capital.

The Kenyan has clocked 2:06:22 and 2:06:19 respectively in the last two years’ events and he aims to break the course record of 2:05:36 held since 2011 by compatriot Wilson Chebet, a three-time winner who returns for the sixth year in a row.

Sub-2:05 runners Sammy Kitwara of Kenya and Dino Sefer of Ethiopia are also in the field, as are Ethiopians Abera Kuma and Mule Wasihun.

Koen Raymaekers, Khalid Choukoud and Ruth van der Meijden will be among those competing for Dutch titles.

» Fans in the UK can follow Amsterdam Marathon action live on Eurosport 1 from 8:30am