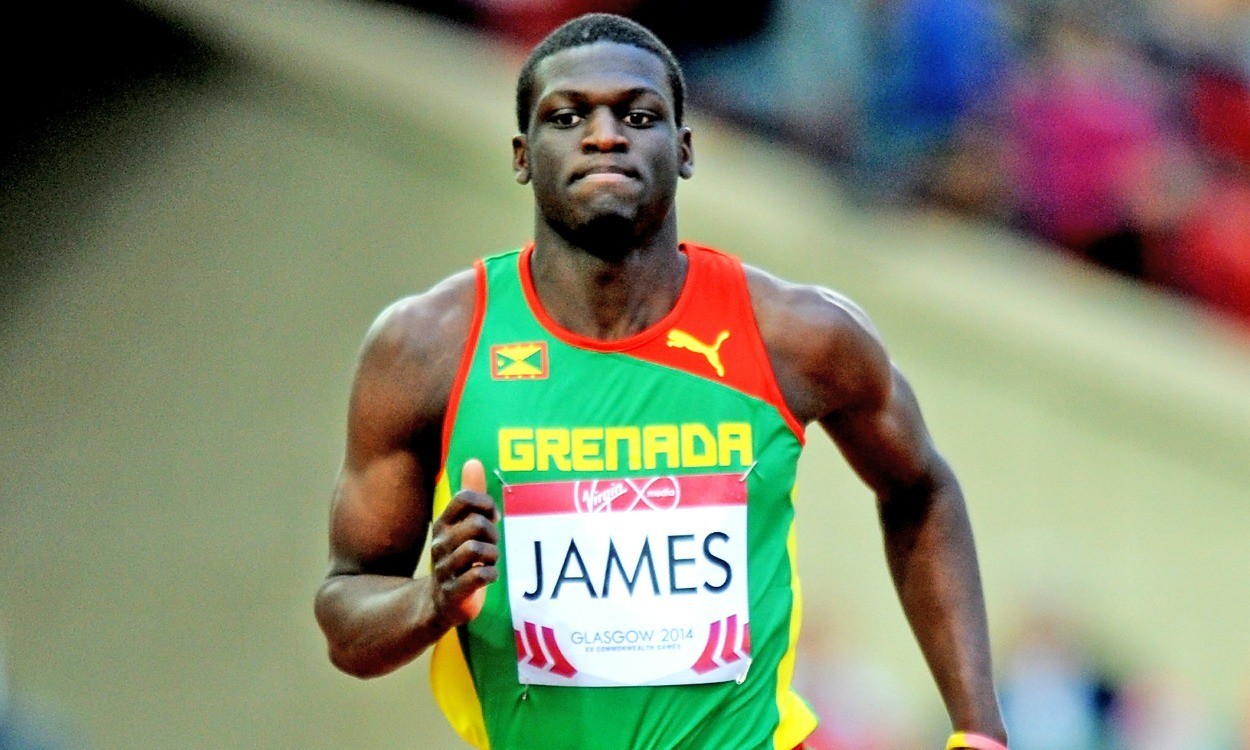 A number of the world’s top athletes will be competing in Birmingham on Sunday as the Sainsbury’s Birmingham Grand Prix includes both Diamond League and IPC Grand Prix Final action.

Many will be competing fresh from Commonwealth and continental championships action, with the IPC Athletics European Championships also ending just the day before.

World, Olympic and now Commonwealth 400m gold medallist Kirani James of Grenada is among the sprinters competing at the city’s Alexander Stadium. He leads a line-up which also includes GB’s European one-two Martyn Rooney and Matthew Hudson-Smith, with 19-year-old rising star Hudson-Smith looking forward to again being part of another top-class field.

“I’m hoping I step up to the challenge,” he said. “I’ve talked to Kirani and he knows who I am now … I hope he remembers me or when I race him I do a good job so he’ll remember me even more.”

When asked whether one of his aims is to become the best in Britain, Hudson-Smith replied: “It would be nice to be British number one but that’s not the aim. The aim is to be the best in the world.”

Other sprinters taking to the Birmingham track include Chijindu Ujah – third over 100m in Stockholm on Thursday – and his fellow Britons Harry Aikines-Aryeetey and Richard Kilty, while Olympic champions Allyson Felix and Shelly-Ann Fraser-Pryce will be joined by UK sprinters Jodie Williams and her namesake Bianca Williams, Asha Philip and Ashleigh Nelson in the women’s event. Christine Ohuruogu and her sister Victoria both go in the 400m.

Australia’s Olympic and Commonwealth champion Sally Pearson and Britain’s European champion Tiffany Porter are to renew their 100m hurdles rivalry, while the men’s T43/44 100m features world record-holder Richard Browne of the US and European 200m champ Felix Streng of Germany though Britain’s Jonnie Peacock, who claimed the European T44 title this week, is a late withdrawal through injury.

Kenya’s world 800m record-holder David Rudisha and Poland’s European champion Adam Kszczot are sure to have an eye on Johnny Gray’s 1:12.81 world 600m record as they go over 1.5 laps of the track, while Commonwealth champion Eunice Sum of Kenya leads the 800m entries, with Lynsey Sharp – silver medallist in Glasgow and Zurich – also lining up alongside Jess Judd and Laura Muir.

Mo Farah and Andy Vernon could threaten the UK record of 8:08.07 in the men’s two-mile race, as the double world, Olympic and European champion Farah competes in his first track race in Britain this year. The women’s event is set to see Genzebe Dibaba back in action after she was beaten by American Jenny Simpson in the Stockholm 1500m on Thursday.

Olympic long jump champion Greg Rutherford will be hoping to continue his winning ways following his gold medals in Glasgow and Zurich, while Colombia’s Caterine Ibargüen will be another looking to continue her unbeaten streak in a triple jump competition also featuring England’s Commonwealth silver medallist Laura Samuel and Britain’s Stef Reid is back in action after the Europeans in Swansea in the F42/44 long jump.