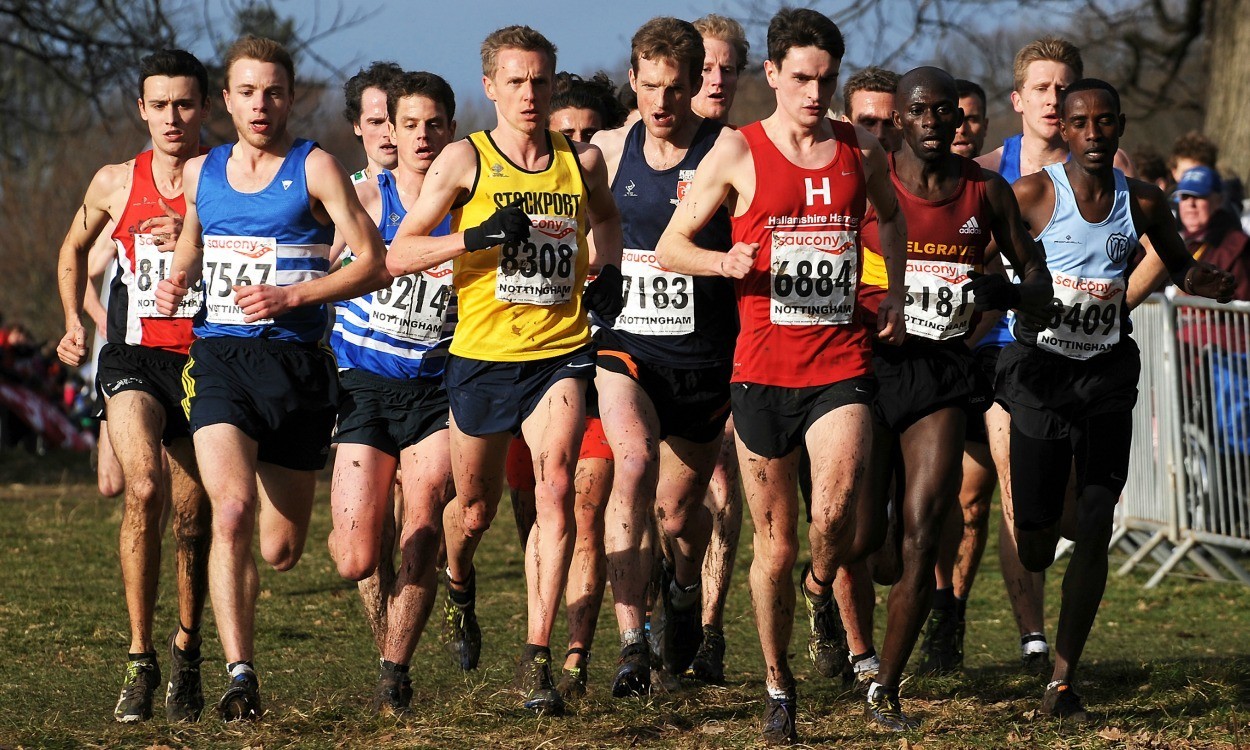 A look ahead to this weekend’s action at Cofton Park

Steve Vernon, Juliet Potter, Ben Dijkstra and Bobby Clay are among those set to compete at this weekend’s Inter-Counties Cross Country Championships at Cofton Park, a meeting which incorporates the British Athletics Cross Challenge series final.

There are a number of big names missing as the event clashes with the IAAF World Indoor Championships and injury has sidelined a few who may have featured. Among them is Emelia Gorecka who will not go for her eighth consecutive Inter-Counties title as she has suffered from illness since the Great Edinburgh Cross Country and only recently resumed full training. Her Aldershot, Farnham & District team-mate Charlotte Purdue will also not be competing through injury while Andy Vernon, the top Brit at the Euro Cross in December, won’t be present as he is racing 3000m at the World Indoors.

So eyes are set to be on Stockport Harrier Vernon who became the most bemedalled man in National Cross history when he won in Nottingham on February 22. He has never won Inter-Counties gold, though,  and will hope to improve on the silver he won 12 months ago behind Frank Tickner.

Dewi Griffiths and Adam Hickey are currently level in the race to win the overall Cross Challenge men’s prize, while, in the absence of Purdue and Gemma Steel, who is concentrating on marathon preparations, Juliet Potter is the top-placed athlete on the senior women’s Cross Challenge standings going into the final race, with Katie Brough not far behind.

In the younger age groups, Cross Challenge leaders include Alex Carter and Alex Clay in the junior sections; Iola Hughes, Lydia Turner and Heidi Davies in the under-17 categories; Ben Dijkstra and Lucy Jones in the under-15 age group and Luke Davies, Grace Copeland and Annwen Gammom in the under-13 standings.