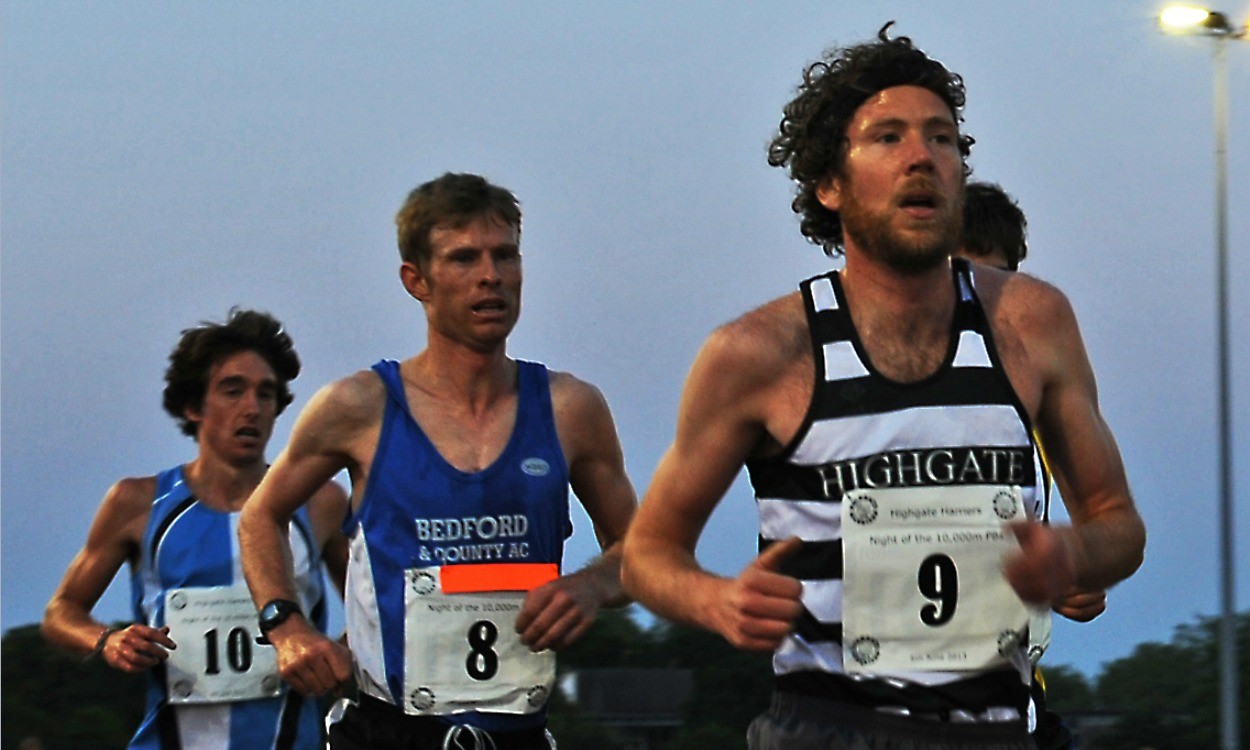 A number of top endurance athletes will line up at the Highgate Harriers Night of the 10,000m PBs on Saturday evening as they battle for European Championships selection.

Moving the official major championships trial away from the main British Championships has proved a major boost to 10,000m running as not only will there be more than 120 athletes competing over the five graded races, but a high-standard entry has been attracted by the hope of selection for two major championships.

With the first two past the post guaranteed European Championships selection – provided they have the standard or gain it by July 13 – stakes will by high.

The women’s European target is 33:00 and this has already been attained within the qualification window by Elinor Kirk, Lily Partridge and Hannah Walker.

Of these only Partridge is among the 24 entered, but a good standard is led by Jo Pavey, the Olympic seventh-placer, who is making her comeback following childbirth. The 40-year-old seems certain to break the UK W40 record of 34:26.4 belonging to Joyce Smith.

» The event is free to spectators who can watch from lane four. See the May 15 issue of AW for in-depth coverage