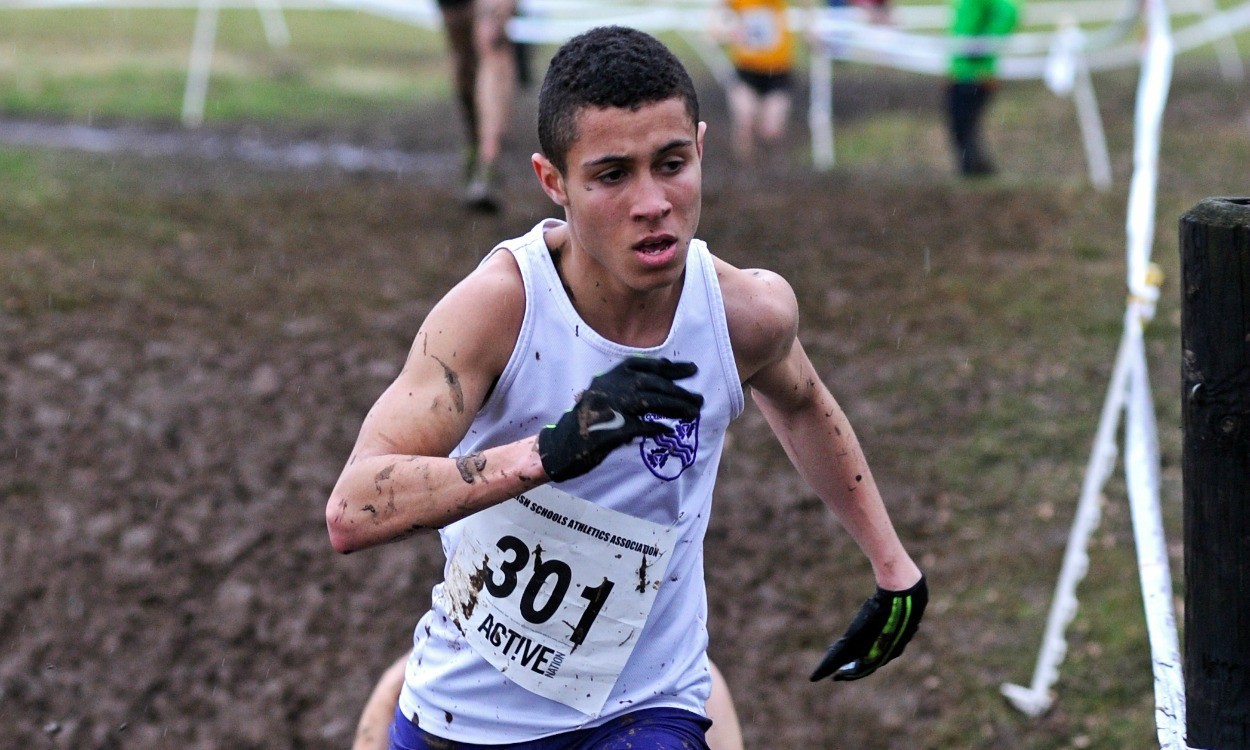 Matt Shirling and Harriet Knowles-Jones are among those in action this weekend as the 54th boys and 46th girls English Schools Cross Country Championships take place in Castle Donington.

Merseyside’s Shirling defends his senior boys’ title after his victory in the 2013 event at Catton Park in Derbyshire propelled him on to the cover of AW.

Looking for a successful outing on the fairly rolling and muddy course, on Friday he tweeted: “Determined to end my last ever English Schools xc on a high tomorrow.”

His rivals are likely to include Alex Carter from Wiltshire, who was third last year, plus the 2013 inter boys winner Zak Miller of Greater Manchester.

In the senior girls’ race, the fifth, sixth and eighth placers from 2013 return in the shape of Grace Baker from Sussex, Sophie Foreman from Surrey and Georgia Malin from West Yorkshire.

The inter girls’ race will feature Inter-Counties winner Harriet Knowles-Jones from Greater Manchester, while the inter boys’ event includes Jamel Lewis from Bedfordshire, who was seventh last year, but perhaps the favourite will be Ben Dijkstra of Leicestershire, who won the National Cross title recently and is moving up an age group.

Junior races are harder to predict with new athletes entering the fray but Matthew Willis from Surrey and Dylan Leisinger from Sussex are still able to race following decent performances in 2013, while in the junior girls’ race Amelia Lancaster from South Yorkshire, who was fifth last year, is still eligible for this age group alongside Jordan Wains of Leicestershire and Amelia Vance from Somerset.

» See next week’s Athletics Weekly for in-depth reports, pictures and results from the English Schools event