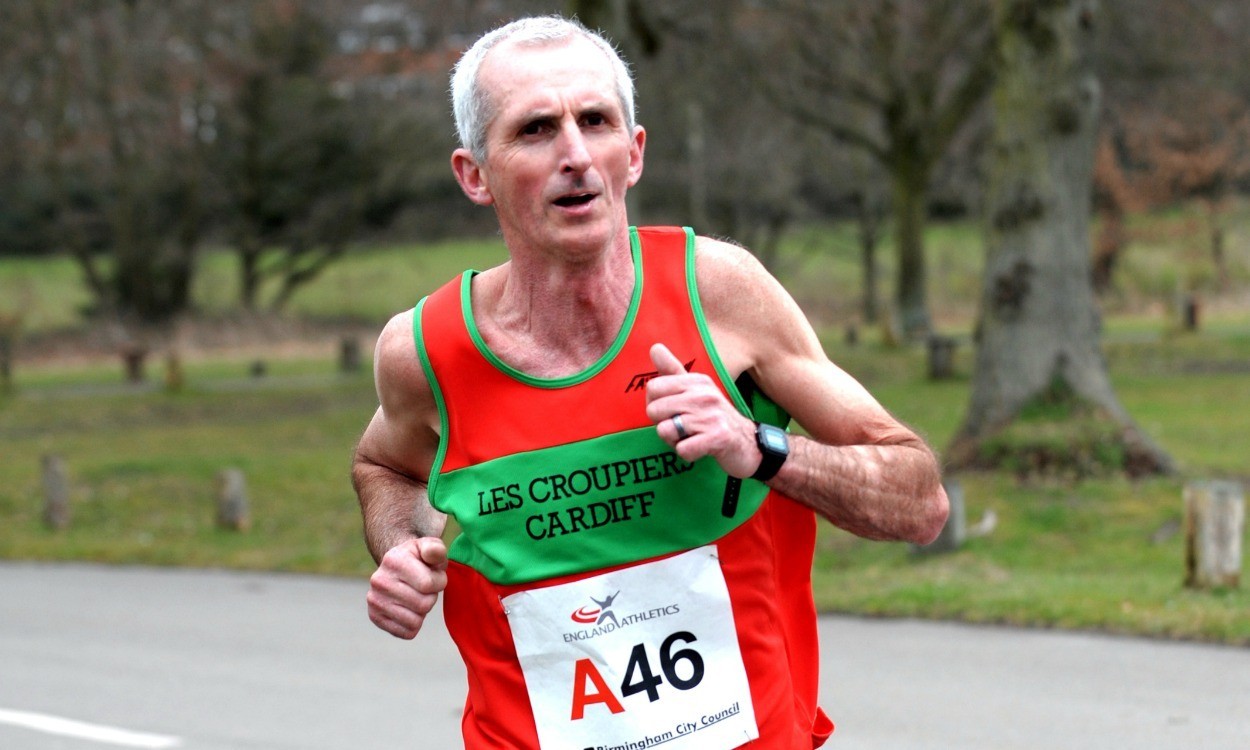 Les Croupiers, Thames Hare & Hounds and Serpentine teams are once again among those who will return to contest the British Masters Road Relay Championships at Sutton Park on Saturday.

The organisers have again tampered with the composition of the men’s age groups, but have done so with the intention of halting the slide in the numbers of participating teams.

Having abandoned the 10-year age groupings based on the M40, M50 and M60 classifications – a decision that made team records superfluous – they have for this year reduced the number of runners in the lower age groups.

Unlike in the senior relays held this year, the lap remains unaltered at three miles. What was the eight-stage M35-44 race is now to be held over six stages, while the M45-54 age group is reduced from six to four and the M55-64 down to just three.

Eighty-seven women’s and 166 men’s teams have entered, including three in the over-75 class.

Thames Hare & Hounds won the M35 eight-stage event last year and expect to defend their title, but Tipton and Highgate will hope to challenge.

Leicester Coritanians have been the only winners of the M45 race and, with the number of legs reduced this year, will hope to make it four wins in a row. Their Gordon Lee has been fastest for the past two years, but Thames, led by Ben Reynolds, will expect to challenge if they split their resources between the age groups.

Les Croupiers won the M55 event last year without Martin Rees (pictured), who is entered for the Cardiff-based squad this year.

Oxford City hope to defend their M65 title, having won by two minutes in each of the past two years.

The women’s races remain unaltered in composition and the W35 event is wide open. Last year Serpentine won narrowly but 2011 and 2012 champions Telford – third in 2013 – include in their team Claire Martin, who was quickest for the third year in a row.

Winchester & District, with Lucy Elliott fastest overall, headed Bristol & West in the W45 class in 2013 and have again entered a strong team. Arena 80, the second W35 team in 2013, have moved up and, led by Julie Briggs, will challenge.

Bingley added the W55 race in 2013 but Cannock & Staffs look strong. Three years ago there was clamour for a W65 class to be included, but only one team has completed a squad in each of the two years that the age group has been offered.