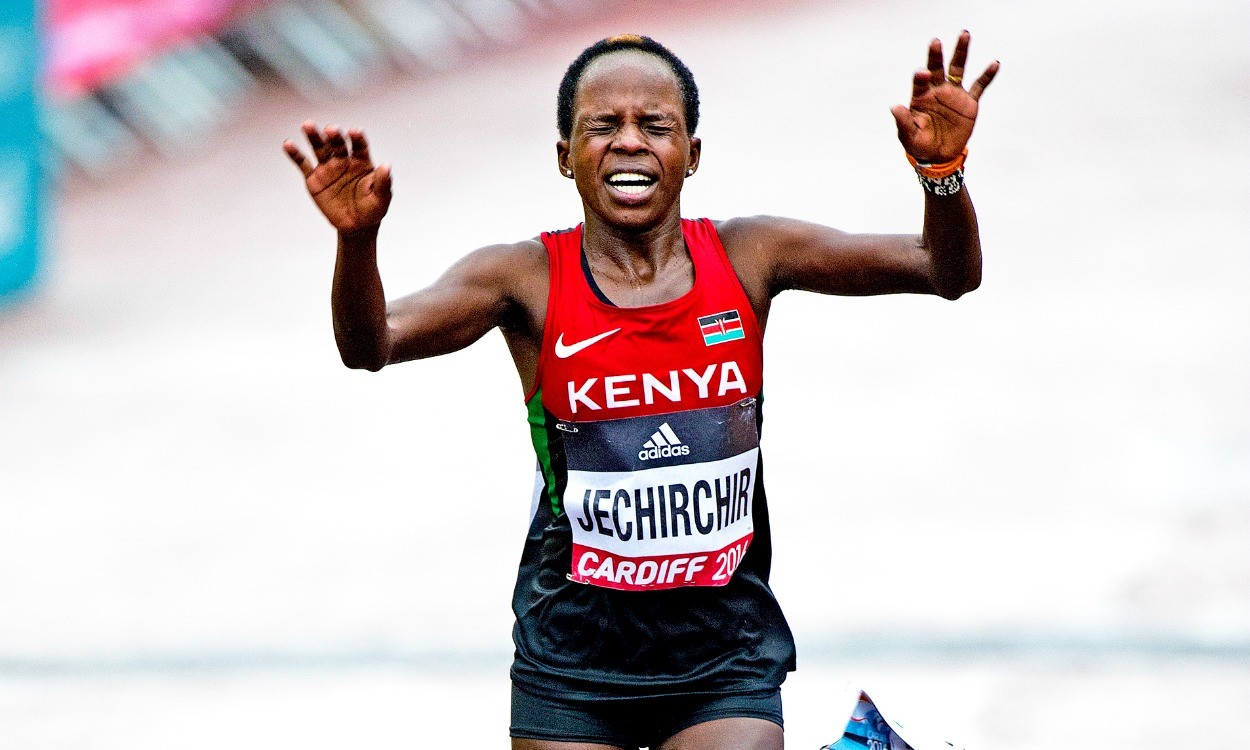 Nigel Ellis of Jamaica confirmed his top talent when winning the 100m during the first day of the Carifta Games in Grenada.

Second was Mario Burke of Barbados with 10.29 and in third was another Jamaican, Raheem Chambers, in 10.35.

Alexis Weeks cleared 4.50m in the pole vault and Raven Saunders got 18.15m in the shot put.

World half-marathon champion Peres Jepchirchir has outlined her plans for the next couple of months.

The 22-year-old told the IAAF that she will race in the Yangzhou Half Marathon in April before attempting to qualify for the Kenyan team over 10,000m in Rio.