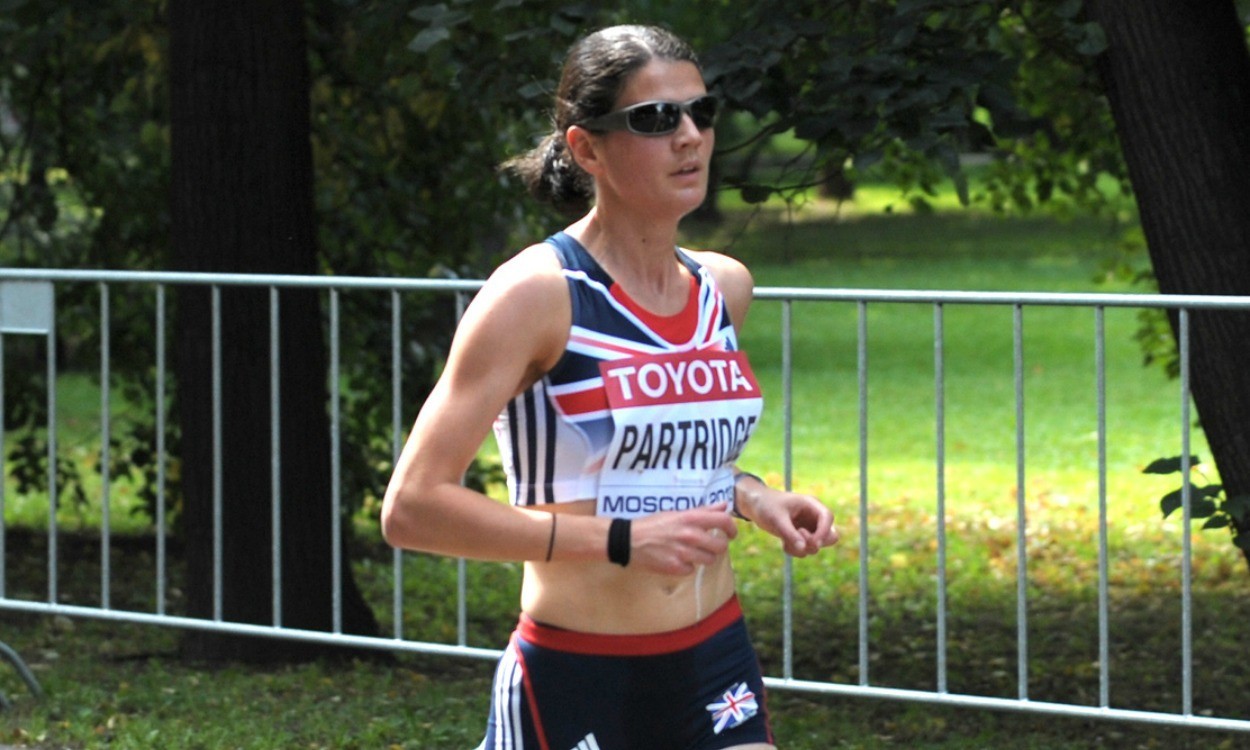 Susan Partridge has said she is looking forward to this weekend’s Bupa Great Edinburgh Run acting as a ‘stepping stone’ to the Commonwealth Games in Glasgow this summer.

The Scottish marathoner, who has already secured her spot for Glasgow 2014 following her 10th place finish over 26.2 miles at the IAAF World Championships in Moscow last summer, will line-up alongside the likes of fellow Steve Jones-coached athlete Freya Ross and Alyson Dixon to run the 10-mile event on Sunday.

“We’re now less than 14 weeks away from the marathon in Glasgow and I’m at the start of my build up,” said Partridge, with the marathon event kicking of athletics action in the Scottish city on July 27.

“The women’s marathon is the first athletics event at the Games and I am getting quite excited. That’s why it’s nice to be able to do a race like the Bupa Great Edinburgh Run. It’ll be like a stepping stone to Glasgow – to be racing in Scotland in the countdown to the Commonwealth Games.”

Having suffered injury setbacks in 2013, Ross is looking forward to returning to competitive road action following her outing on the country at the Scottish National Championships in February.

“I’m just back from training out in Boulder, Colorado, for four or five weeks and that went really well,” said the Edinburgh AC athlete, who clocked 2:35:19 in Yokohama last November to meet the Scottish Commonwealth qualifying standard while still suffering with injury. “I’m looking forward to racing again but I’m not going to read too much into it because it’ll be my first one for a while.

“I’m over my foot problem now, which is a big relief. Obviously you don’t want to count your chickens before they’re hatched in terms of selection for Glasgow but, with the marathon, you do have to prepare as if you’re going to be there. Hopefully, I’ll be named in the second wave.”

The Scottish pair will be joined by the likes of Dixon in Glasgow, the Sunderland athlete having recently clocked personal bests of 32:35 at the Brighton 10km and 70:27 for 18th at the IAAF World Half Marathon Championships in Copenhagen.

Thompson, the 2010 European 10,000m silver medallist, also returns to the roads having made a solid marathon debut in London earlier this month with 2:11:19 for 11th.