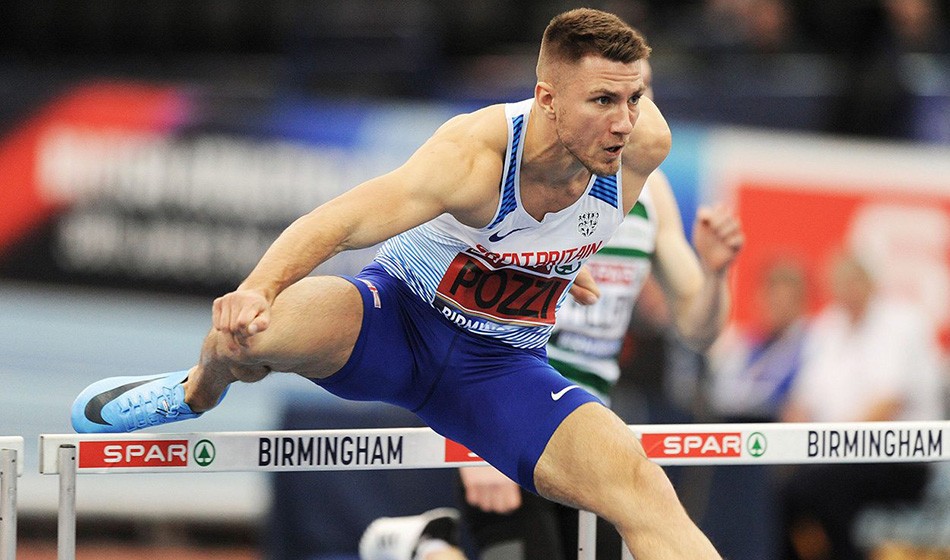 Some of the world’s top athletes will be in Turku on Tuesday (August 11) for the first World Athletics Continental Tour Gold meeting of the year, the Paavo Nurmi Games.

World discus champion Daniel Stahl is back in action, one day after his world-leading throw of 71.37m at the Sollentuna Grand Prix on home soil, which is his second best ever mark and the 14th best ever in the world.

He will go up against the likes of his compatriot Simon Pettersson plus Lithuania’s Andrius Gudzius and Slovenia’s Kristjan Ceh.

Britain’s world indoor 60m hurdles champion Andrew Pozzi will be looking to continue his winning ways in the 110m hurdles following his world-leading time of 13.30 set in Savona and then 13.36 victory in Triveneto. He’ll be lining up alongside France’s Pascal Martinot-Lagarde and Wilhem Belocian in his heat, while the other heat features Britain’s David King.

Other British athletes in action are Chris McAlister in the 400m hurdles, Chijindu Ujah and Richard Kilty in the 100m, Holly Bradshaw in the pole vault, Naomi Ogbeta in the triple jump and Abigail Irozuru and Jazmin Sawyers in the long jump, plus Zak Seddon, Jonathan Hopkins and Phil Norman in the steeplechase and Rosie Clarke, Melissa Courtney-Bryant and Erin Wallace in the 1500m.

Germany’s 2017 world champion Johannes Vetter goes up against his compatriot Andreas Hofmann, the European silver medallist, in the javelin, while European indoor champion Nadine Visser will take on Finland’s Annimari Korte, Nooralotta Neziri and Reetta Hurske in the 100m hurdles.

Certain broadcasters will be showing the Paavo Nurmi Games live around the world and details of each broadcaster can be found here.

Fans in all other areas, including the UK, will be able to access the below live World Athletics YouTube stream.

Live results during the competition will be available here.