Ones to watch at the British Championships 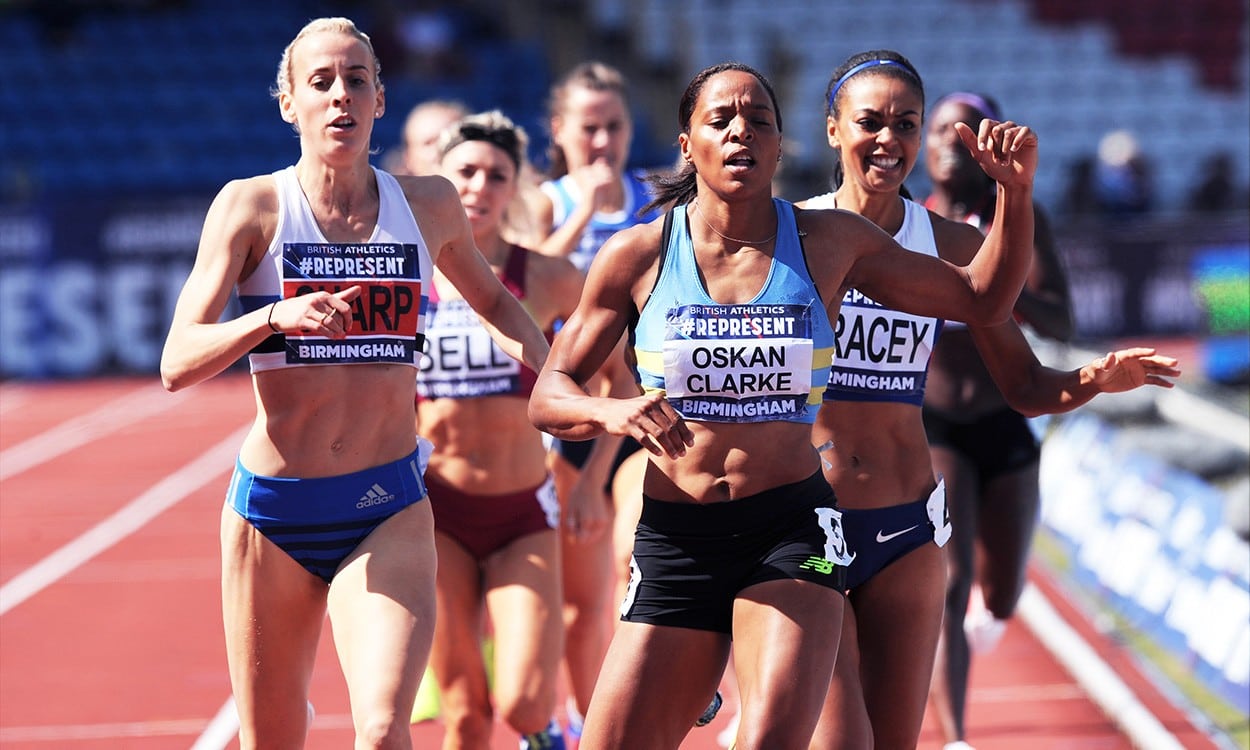 Jason Henderson and Steve Smythe look ahead to some domestic dust-ups in Birmingham, where national titles and team places are up for grabs

A number of tasty head-to-head clashes are poised to unfold at the Alexander Stadium in Birmingham this weekend as athletes compete for national titles and team places at the Müller British Athletics Championships.

Spots in the GB squad for the European Championships in Berlin from August 4-12 are up for grabs, with the first two athletes selected if they have the qualification standard, while event winners will also be picked for the Athletics World Cup in London on July 14-15. 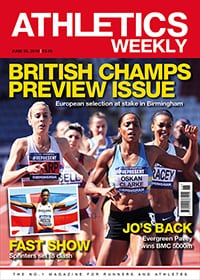 Here we highlight some of the ones to watch, while our full six-page preview can be found in the June 28 edition of AW, which is out in shops now and available digitally here.

A 32-page guide featuring event info, athletes to watch, history of the championships and more can be downloaded here.

Zharnel Hughes will start as favourite but may find it harder to convert his 9.91 form from Jamaica to Birmingham.

Defending champion Reece Prescod has actually run faster than Hughes with a windy 9.88 in Eugene and he won the Shanghai Diamond League.

European under-23 champion Ojie Edoburun is another in superb form and ran 10.04 in Prague earlier in the month.

Britain’s World Championship relay star Nethaneel Mitchell-Blake has also accepted his entry, as has 2015 winner CJ Ujah. Others to look out for include the consistent Harry Aikines-Aryeetey and newly-crowned England under-23 champion Tommy Ramdhan.

This event has five athletes who already have the qualifying time this summer and it should be a superb race.

Commonwealth bronze medallist Jake Wightman starts marginal favourite though Charles Da’Vall Grice got the better of him recently in Marseilles and NCAA runner-up Josh Kerr and defending champion Chris O’Hare are also more than capable of winning the race with a fast finish.

Former European champion Dai Greene is among the favourites for the 400m hurdles, though Jack Green and Seb Rodger, who also have the Berlin qualifier, will be in the fight for the title.

The 2014 and 2015 champion Niall Flannery is some way down on his 48.80 PB form but might be ready to add to the selection debate with his first sub-50 of the summer.

Commonwealth hammer champion Nick Miller competes in the highest quality throwing event of the weekend but has yet to regain his Gold Coast form this summer.

Chris Bennett also has the European qualifier while Joseph Ellis, Mark Dry and Taylor Campbell are all within range of the necessary 74.00m distance.

Dina Asher-Smith looks in scintillating form after her 10.92 UK 100m record in Oslo earlier this month, so reigning champion Asha Philip will have her work cut out if she wants to successfully defend her title. 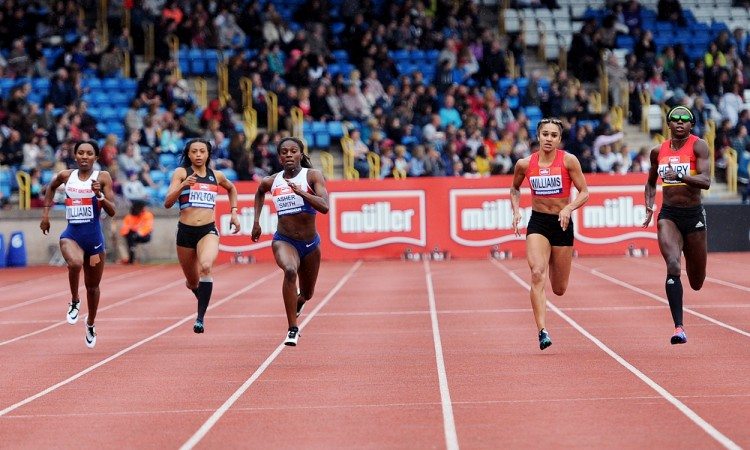 Daryll Neita and Imani Lansiquot have also been in good form lately but Asher-Smith should be a class apart.

A cracking clash is expected in the 800m with Shelayna Oskan-Clarke defending her title against in-form Alex Bell, former Euro champion Lynsey Sharp and Adelle Tracey.

Add to this the up-and-coming talents Mhairi Hendry, Ellie Baker, Hannah Segrave, Jemma Reekie, Mari Smith, Leah Barrow, Katie Snowden and Revee Walcott-Nolan, who beat Oskan-Clarke in Eltham recently, and the two-lap race for women will be one of the highlights of the weekend.

The Commonwealth Games in April saw Ugen and Proctor fighting it out for bronze, but the battle in Birmingham this weekend is likely to be for gold as they take to the runway.

Proctor is returning to form after an under-par 2017 season that saw her dabble with triple jump. At the Commonwealth Games she jumped 6.89m in qualifying before 6.75m in the final as she showed a glimpse of the form that earned her a world championship silver in 2015 with a UK record of 7.07m. 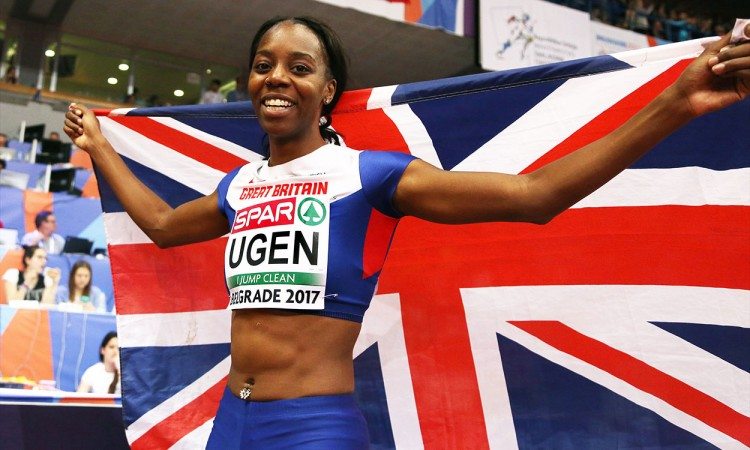 Ugen, meanwhile, is emerging from a terrific 2017 season where she was ranked No.5 in the world, won European indoor silver behind Ivana Spanovic of Serbia and was fifth in the World Championships in London.

Ugen is also the defending champion as she takes on Proctor and former European and Commonwealth silver medallist Sawyers.

Rachel Wallader beat Sophie McKinna in a close battle at the British Indoor Championships and, if their clash is just half as good, it will be a treat. Divine Oladipo and Amelia Strickler, meanwhile, add quality.

Back in February, competing in Arena Birmingham, Wallader and McKinna produced the highest-quality women’s shot contest at the event since the days of Judy Oakes, Myrtle Augee and Venissa Head in the 1980s as Wallader won by just three centimetres with a best throw of 17.45m.

» Next week’s AW magazine will feature multiple pages of reports, photographs and results from the British Championships, but keep an eye also on our social media and website for regular updates. For TV coverage, the event is on the BBC website and red button on Saturday from 3-5pm and BBC2 on Sunday 1-5pm and also the red button/website 5-6pm Sunday